And even more locations are coming to Canada!

Fresh off the release of his hot new album, Drake is expanding his business portfolio and has bought a stake in the wildly popular Dave’s Hot Chicken chain. What began in 2017 as a pop-up in East Hollywood with a simple concept, take Nashville Hot Chicken and make it better than anyone else in America, has grown into a fried chicken powerhouse with locations around the US.

Back in January, Blair Bitove brought the first Dave’s Hot Chicken to Canada. The initial Parkdale location in Toronto opened to a massive lineup despite the blistering temperatures, clearly showing that Canadians were ready for a taste. Since then, a Midtown location has opened and a third location in Leslieville that will open in October has been confirmed to Curiocity.

According to BNN Bloomberg, Drake is joining Samuel L. Jackson as one of the celebrity backers of the fast-food brand. Although exact numbers haven’t been released, the Toronto rapper will take a minority stake in the company. Dave’s Hot Chicken already has 22 locations in the US with 25 more on the way, two in Toronto (with the third on the way), and Bitove previously confirmed to Curiocity that locations will be coming to Vancouver and Calgary in the coming years.

Drake celebrated the announcement with a post on his Instagram stories, showing him diving into a plate of Dave’s Hot Chicken with fries and pickles. 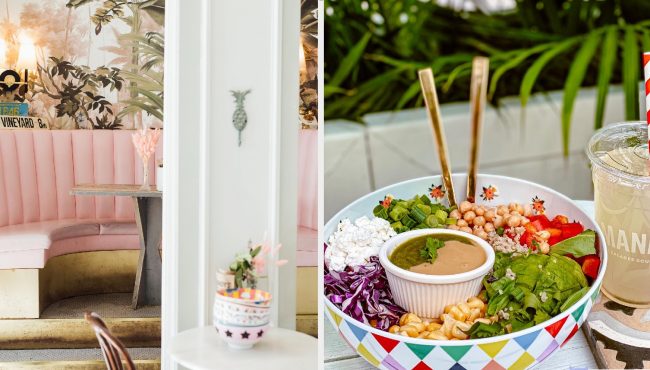 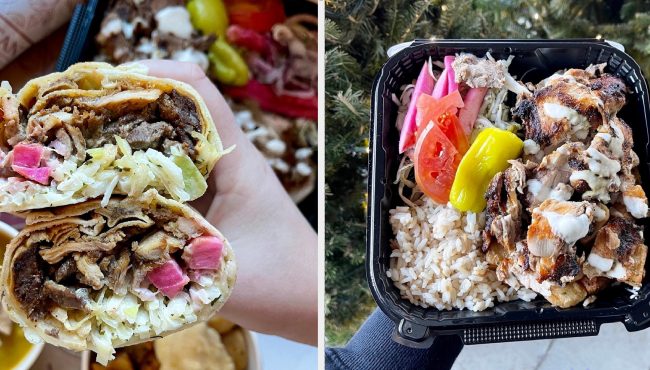 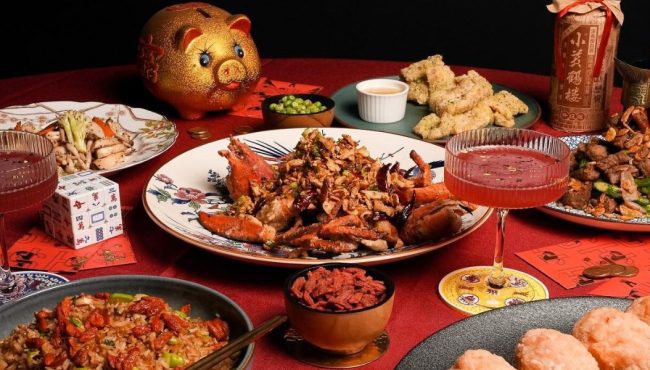