There is a lot more to Dave's Canadian presence than just great chicken...

When Dave’s Hot Chicken first arrived in Toronto’s Parkdale neighbourhood in January of this year, Blair Bitove knew it’d be popular. What she didn’t know, however, was just how popular that would be.

“On opening day it was a snowstorm, and there was a line of people going all the way around the block”, she told Curiocity, speaking on the January 15th grand opening of Canada’s first Dave’s Hot Chicken location, “there was an outpouring of support from the community”.

Six months later, and a second Toronto location of Dave’s Hot Chicken has opened up in Midtown at 2066 Yonge Street.

With a simple menu consisting mostly of tenders, sliders, and fries, this hot chicken hotspot is unpretentious and delicious. Just the way hot chicken should be.

The real difference-maker in Dave’s becoming a household name in the States, is its flavour and seven levels of heat, meaning there really is a chicken type for everyone.

Initially, Bitove had planned to open multiple locations of Dave’s in Toronto prior to the pandemic. As with most of our lives, those plans were put on hold. Still, Blair, who works as the Director of Business Development at Obelysk Food Inc., believes that she’s just scratched the surface of Dave’s potential in Canada.

Dave’s Hot Chicken began back in 2017 as a pop-up in East Hollywood with a simple concept — take Nashville Hot Chicken and make it better than anyone else in America.

Four years later, and they’ve built quite an empire with locations around the entire country. But before Dave’s Hot Chicken reached the recognition it has today, Blair Bitove had what she calls a stroke of luck, but may as well have been a stroke of genius.

While studying at the University of Southern California, she told her dad he needed to try this hot new chicken pop-up that a friend had started. Lo and behold, it took only a few bites before her father, John Bitove, knew that this chicken needed to come to Canada.

If you recognize the Bitove name, it could be for a variety of reasons. The most obvious being that this isn’t the first time that the family has brought an enterprise to Canada. In the 1990s, John Bitove founded the Toronto Raptors, bringing NBA basketball to Canada’s biggest city for the first time ever.

Now, we can thank Blair and the Bitove fam with gracing us with some of the best hot chicken you can find not just in Canada, but on the continent.

If you haven’t hit it up yet, trust us when we say it will be well worth the sticky fingers. 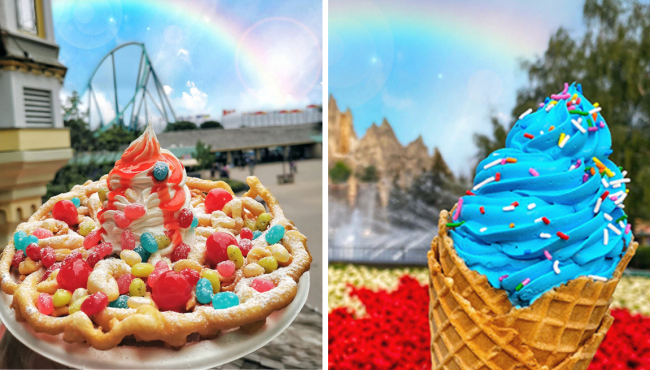 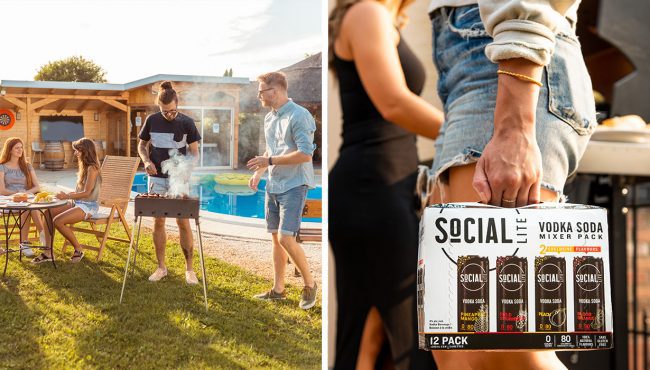 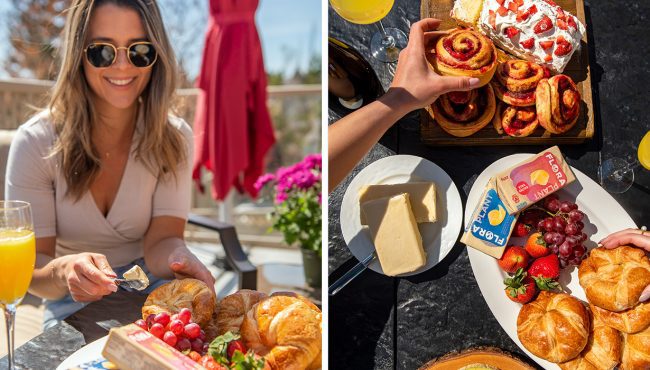 6 vegan-friendly restaurants you need to check Out This Summer 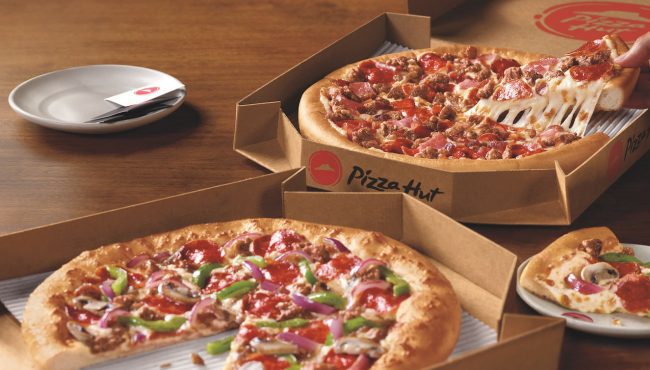