So many savings, so little time!

A little follow up? You bet! Live Nation’s Concert Week deal has officially kicked off, and Vancouver has gotten in on the action! We’ve got a lot to choose from this year, from A-list comedians to fan favourite bands.

All summer long (and even into the fall), you’ll be able to check out Canadian icons, international names, and even a few comedy legends for a seriously low price.

Related Posts:
16 of the best concerts coming to Vancouver this May
11 of the biggest festivals and events set to return to Vancouver in 2022

And since some of the shows start as soon as this week, we thought it’d be better to share the full list with you sooner rather than later! Let’s see what kind of deals we can get! Just for fun, we’ve bolded our top picks as well.

There you have it, folks! A complete rundown of all the Concert Week deals you can snag for Vancouver this year. The deal will only be available until May 10th, and tickets are limited, so we suggest you get some sooner rather than later! 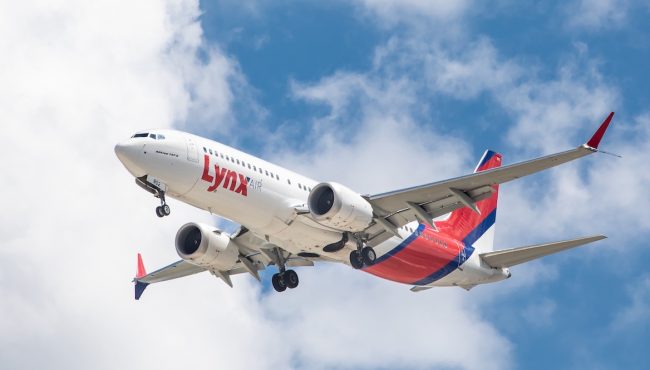 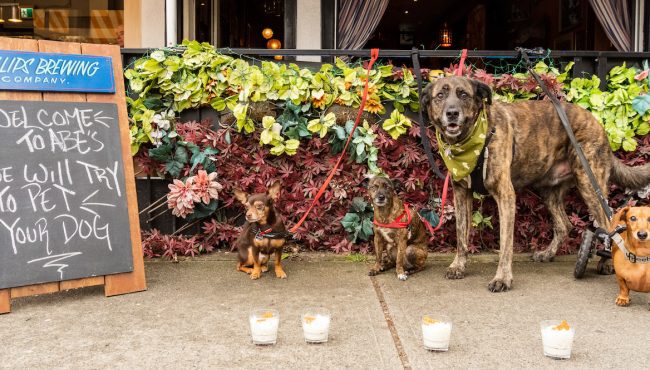 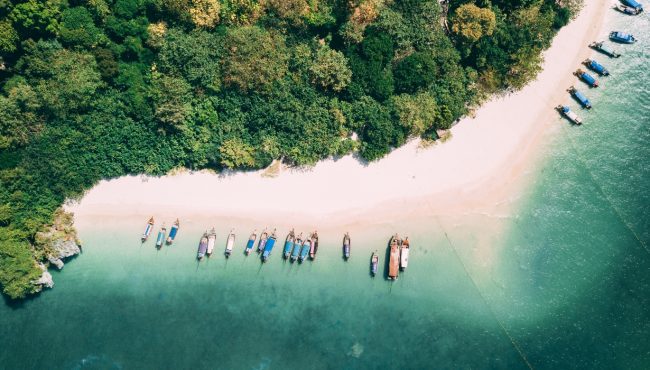 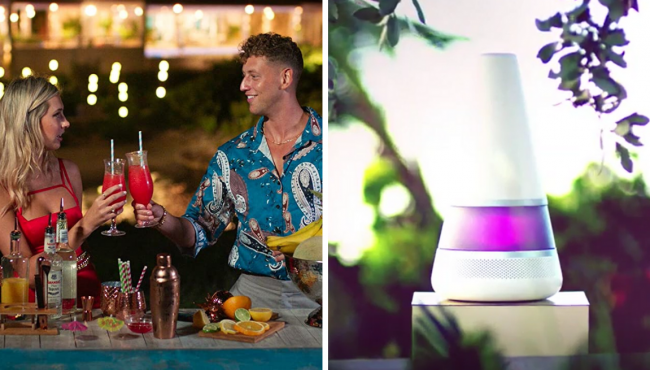 Here's everything coming to Netflix Canada this January