Chick-fil-A is opening a new location in Mississauga

While the Chick-fil-A on Queen St. West and Spadina Ave has yet to open, it looks like the popular fast food company is gearing up to open another location in Mississauga.

According to the Chick-fil-A website, the Mississauga location will be at Square One.

There’s not much else listed regarding this opening, besides that it is coming soon. We’ve reached out to the team at Chick-fil-A for more details.

Next month, the Queen Street West location downtown Toronto is set to be the next Chick-fil-A opening in the province. As of today, it looks like it should be opening near the start of February – according to job postings.

Just a few weeks into the year, it looks like the chain continues to move forward on its expansion across Canada. Chick-fil-A also opened a restaurant in Scarborough last summer and plans to open 20 more locations all over the country by 2025.

Last year, it stated that its new restaurants will create approximately 200-250 full- and part-time job opportunities in the communities.

“During these times, we’re grateful for the positive response we continue to receive from our Canadian customers and we are honoured to serve our new communities great-tasting food made with high-quality ingredients,” said Anita Costello, executive vice president of International at Chick-fil-A Inc, in 2021. “The success of our business is built on local owner/operators who truly care about their restaurant and the community they serve.”

And looks like Mississauga is next… Are you hungry yet? 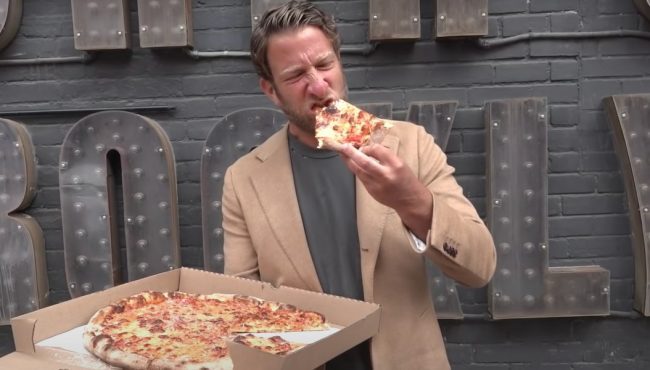 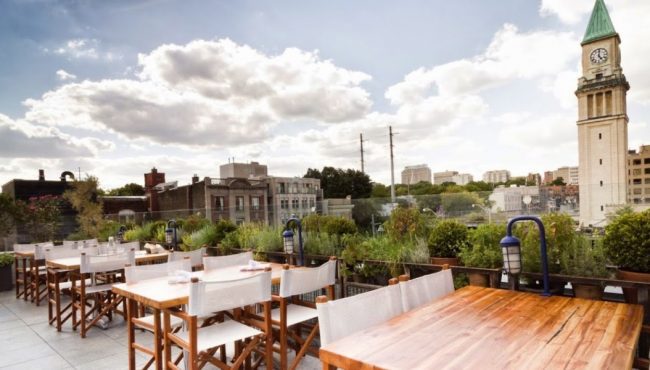 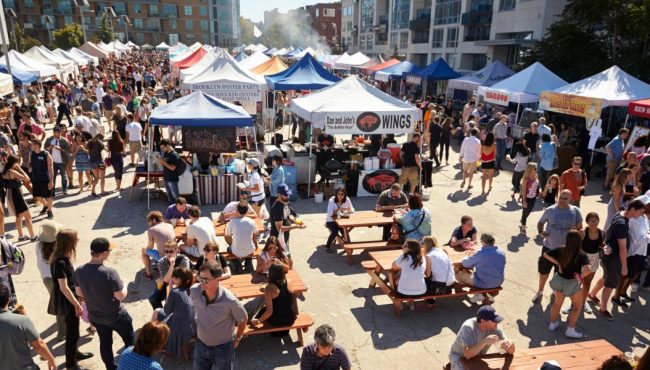 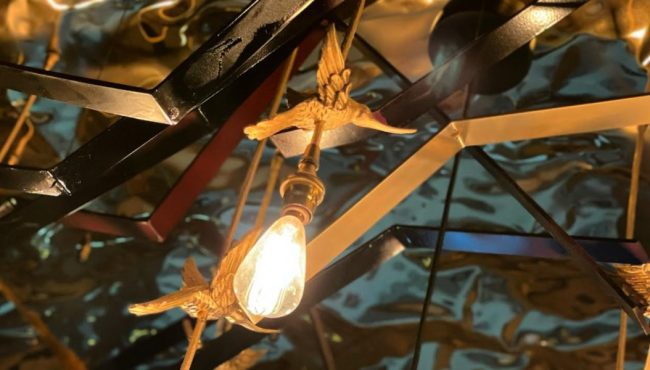