Finally, 52 years after America took “one giant leap for mankind,” the great white north will also take space by the rocks! Earlier this week, Science Minister François-Philippe Champagne, made the announcement that in the next 5 years, Canada will send a rover to the moon in hopes of showcasing new technology that could help capture imagery and measurements on the lunar surface.

In partnership with NASA, the rover mission hopes to see that Canada’s unnamed space-bot lasts about two weeks our time (or one-night lunar time), which is something that could actually be pretty difficult considering how cold and dark it will be.

If successful, not only will Canada have proven that we have the chops for outer world exploration, it could also set the stage for future missions in partnership with other space agencies.

Related Posts:
25 of the best socially distant things to do in Calgary this June
Higher Ground to open brand new location in vacant Starbucks on 17th Avenue

Canada will be part of space history!

🌔A Canadian will be part of the Artemis II mission, the first crewed mission going around the Moon since 1972.

🌔Canada plans to land a lunar rover on the Moon within 5 years to prepare our space sector for future exploration missions. pic.twitter.com/wjGTDC7fM5

Of course, to do this, they’re not only relying on the upcoming rover launch! In addition to this, the scientific community has also confirmed that we will be sending Canadian Astronaut, David Saint-Jacques, on a 2023 4-person flight around the moon in an effort to lay the groundwork for an international space station.

This space station will be a hub of sorts for future astronauts to explore the moon’s surface or mars. Pretty cool, right?

Though this particular mission will not include a moon landing (which would be pretty cool) it will establish, Canada as the second country after the U.S. to have had an astronaut in deep space.

In closing, we’re making major moves, friends. First Saint-Jacques, now our moon rover?! We’re accomplishing big things – and it’s about dang time! We can’t wait for the world to see what we are capable of! 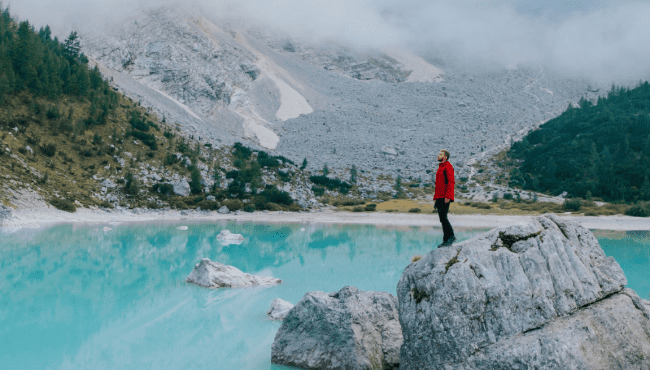