Just last month the NFL made an announcement that there was interest in expanding the franchise to Canada. Now it looks like the Seahawks will be helping this process along as they will be expanding marketing and fan engagement efforts in Canada. It’s all a part of the NFL’s International Home Marketing Area Initiative (IHMA) and here’s what it means.

Basically, the Seahawks will engage more with “12 North,” the team’s Canadian fan base. Beginning in 2022 the team will be hosting regular fan engagement events in Canada. They also have plans to launch community initiatives, as well as localized partnerships, and create flagship media partnerships to carry Seahawks preseason TV broadcasts for Canadian fans. The majority of this focus will be in Western Canada, including British Columbia, Manitoba, Saskatchewan, and Alberta.

Recent Posts:
The Seattle Kraken are dropping an immersive NFT collection next week
The Kraken released a hilarious tribute video to a former week-long player (VIDEO)

What’s even more exciting is that the team will also be working with the NFL to explore future opportunities to play a regular-season game in Canada. So Canadian fans might not have to make the trek down south to watch the Seahawks play. Talk about game-changing, literally.

If you’d like to learn more about The Seahawks and 12 North you can click here. Until 2022 we’ll be dreaming of a football-filled new year. Have a great week folks and go Hawks! 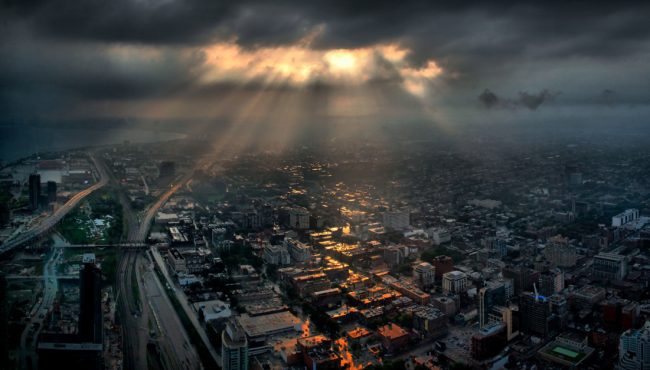 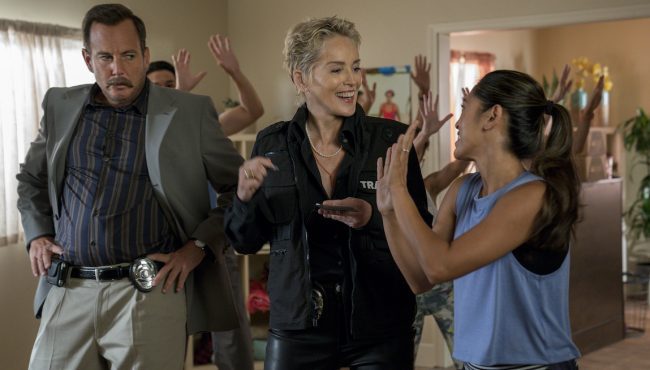 Everything new coming to Netflix Canada this February 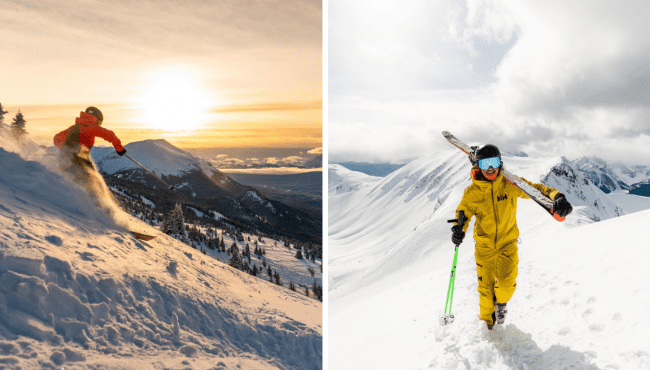 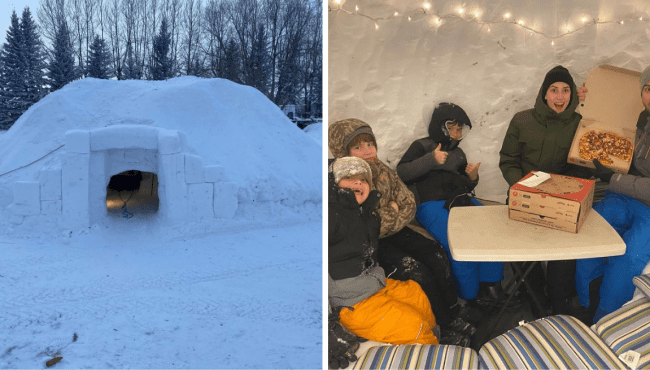