Believe it or not, we’re about halfway through the first month of 2023! January has been off to a great start so far and there’s plenty more to check out. From film to delicious food, live performance, and more, the month is only getting better. Here are 10 of the best things to do in Seattle this week.

Need some funk in your life? Lettuce is coming to Seattle to shake things up this January. You’ll be able to hear your old favorites as well as songs from their new Album ‘Unify’.

Canadian electronic pop duo Junior Boys is coming to Seattle! The group will be joined by Los Angeles-based artist Claire Rousay at the Neptune Theatre.

If you’re an indie pop fan you’re probably quite familiar with Fitz & The Tantrums and their early 2010’s hits. If you’re looking to start 2023 on an upbeat note, they’re a group worth checking out.

This walk-in-only pop-up is taking place at Bainbridge Island’s highly acclaimed Seabird restaurant which is on hiatus until February 9th. In the meantime, guests can dine on a selection of oysters on the half shell, steamed clams with white wine, lemon, and herbs, and mussels steamed in mead, bacon, butter,  and much more.

Can Can’s House of Hearts

House of Hearts is the newest production from Can Can, an original story set in an imagined world. The production is infused with the romance of Shakespeare’s Romeo and Juliet, the quirkiness of Lewis Carroll, and the fantasies of L. Frank Baum.

WildLanterns is an opportunity to explore the zoo like never before. It’s a lantern festival unlike any in the Northwest due to its specific focus on nature and animals. No matter how old you are, you’re sure to be wowed by the size and diversity of the displays that the zoo and BECU create.

Treat yourself to Brunch

As we face colder temperatures, it’s time to head indoors and start your weekends off right with a tasty brunch. From classic offerings to experimental fusion dishes, these spots are worth a try. We’ve compiled a list of the best brunch spots to check out in Seattle this winter.

Grab a drink at a beautiful lobby bar

If you’re looking for a new place to grab drinks in Seattle this week, heading to a local hotel is a great choice. Many of our city’s hotels have beautiful bars that also happen to be available to the public. Here are 5 of the swankiest hotel bars you can grab a drink at in Seattle.

Whether you like it or not, January is here. Plan out your month of streaming by checking out what’s coming to a computer screen or TV near you in the new year.

Candlelight Concerts have happened in over 100 cities around the world with more than 3 million attendees. For the Seattle series, there are 10 different concerts being offered with a selection of available dates. Hear renditions of your favorite artists like Radiohead, Taylor Swift, and Coldplay.

Enjoy all of the things to do in Seattle, and have a great week! 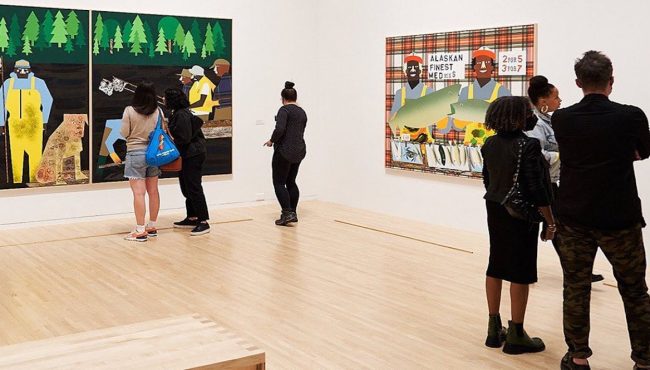 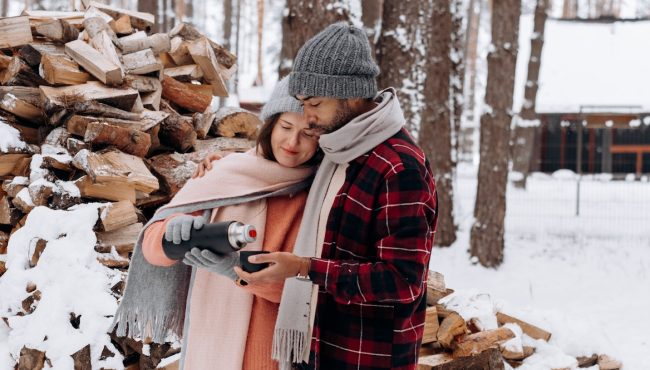 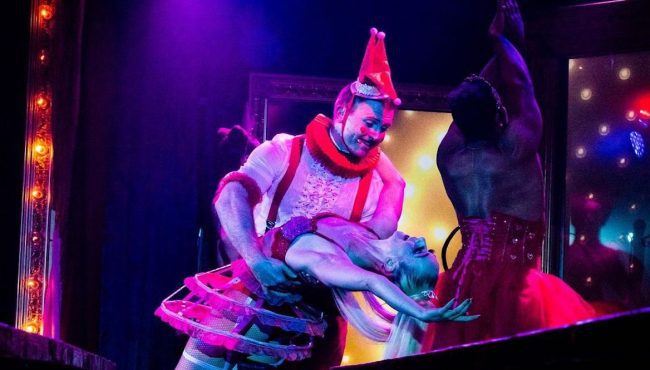 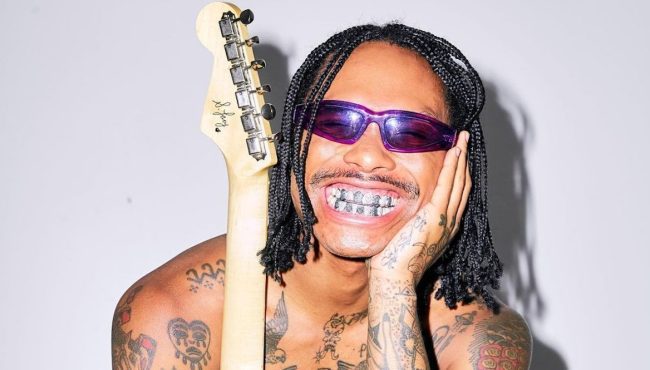