Activists are giving away free drugs this month in Vancouver

The ongoing program is back for the end of August.

Alright, folks, we’re going to start with a disclaimer here- if you’re looking for an article talking down on this approach, then this ain’t it. Yesterday, the Vancouver Area Network of Drug Users (VANDU) announced that they are hosting an event for the International Day of Overdose Awareness. And yes, the event will include the safe distribution of illicit substances.

You might be asking yourself, “Why would people hand out free drugs to their members in broad daylight?”. Well, it’s a good question and one that requires a bit more digging than you’re used to on here. Basically, the safe distribution of drugs like cocaine, heroin, and meth could be seen as a ‘harm reduction‘ approach.

Related Posts:
Canada’s fall forecast has been released and it’s a mixed bag across the country
This Canadian beach was just ranked one of the best places to skinny dip in the world

Basically, these approaches recognize that people do, in fact, consume illicit substances. And, that substance use, in general, is separate from other, more dangerous criminal activities. Rather than treating substance users as outright criminals, harm reduction approaches seek to help them acquire and use drugs in a way that does not endanger themselves or those around them. This is especially prevalent in Vancouver, which has seen an ever-mounting issue related to the knowing or unknowing consumption of fentanyl and other synthetic opioids. Mostly fentanyl, though.

Back to VANDU. This activist group, rather than creating safe spaces (like Insite) to consume drugs, has gone one step further and acquired lab-tested drugs to hand out to their members. While this is great for the members (since they can avoid having to test their drugs themselves) it also seeks to highlight the relatively low risk of substance use. Add in workshops, talks, and other events during the day, and it becomes more about education than consumption.

Finally, this initiative is not a joke, so we don’t want any of our readers thinking it would be fun to try and score some heroin for free, and then get pissed off when they are denied it. If you are seriously interested in what VANDU is doing, then head to their website for more information. 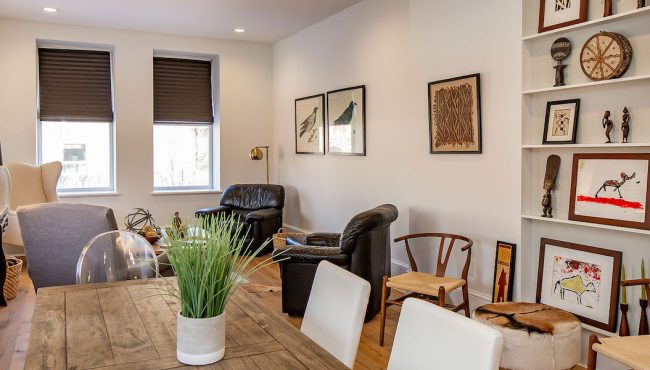 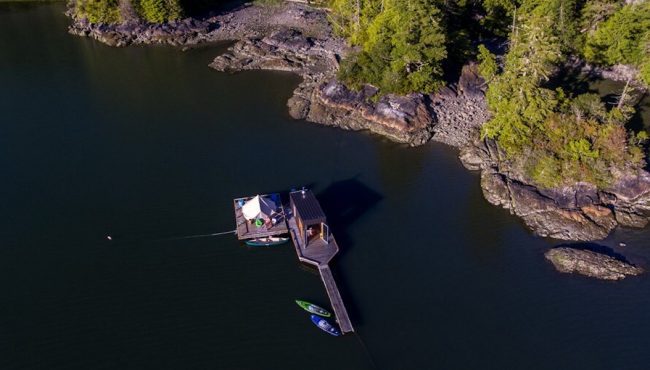 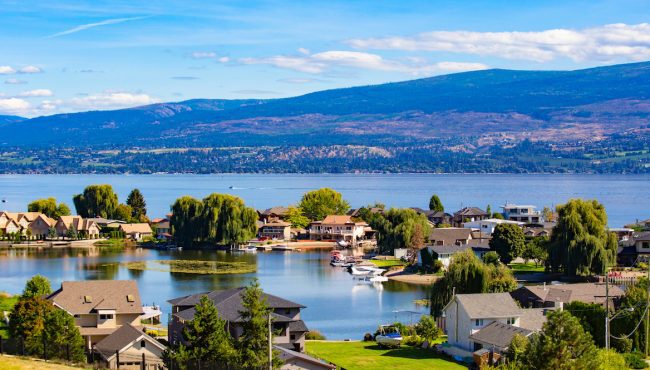 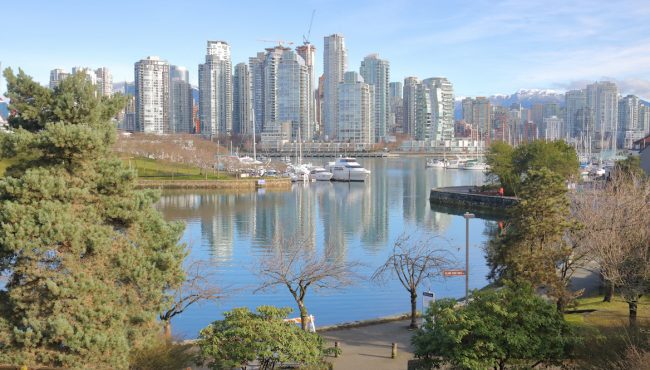