Cameras will be rolling, people!

While spotting a film shoot or an actor is pretty much a weekly occurrence in Vancouver (especially if you’re looking for it), it’s not often that a major part of the city is shut down for one. But, this weekend, that’s exactly what’s going to happen. Here’s the scoop.

A recently posted notification letter has revealed that the Burrard Street Bridge will be used to shoot scenes for the CW’s Batwoman series. Filming will take place both Saturday and Sunday night, and it looks like there will be some crazy stuff going down.

Related Posts:
You can still play all the BC golf courses where Happy Gilmore was filmed
10 houses in Canada that you’ll recognize from popular shows & movies

That’s because the notification letter calls for, among other things, stunts and driving sequences, atmospheric smoke, and exposed weapons on set. In addition to some classic filming techniques, there will also be a drone used to capture some shots. So, they’re doing it big.

And in order to do it, they’ll be closing down the southern lanes of the bridge both Saturday and Sunday night, from 8PM to 6AM the next day. Plus, there will be traffic control on the north side of the bridge, and pedestrian/bike control while cameras are rolling. We don’t know if any of our readers are trying to go for a 3AM stroll, but keep it in mind.

Meanwhile, we look forward to seeing the final product! 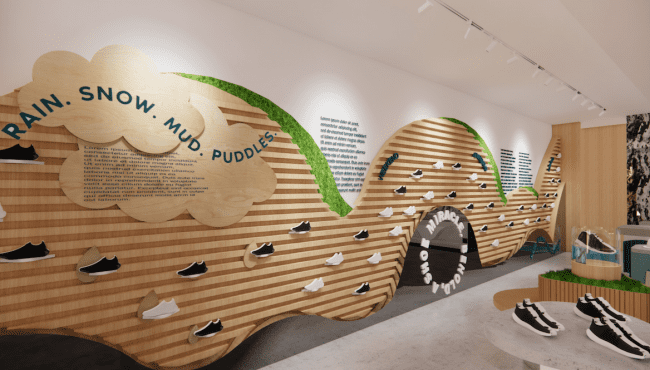 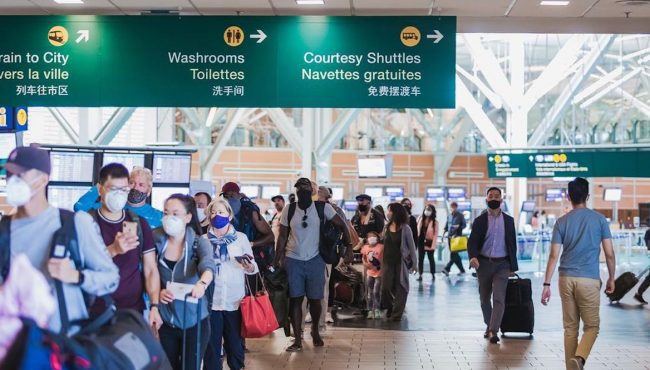