Your favorite character's home might just be located in Canada

We’ve probably all had the experience of being completely enthralled by a TV show or movie. Part of connecting with a character and their story is connecting with their environment. And that’s why character’s homes can be such a memorable part of shows and movies. Here are 10 houses in Canada that you’ll recognize from popular shows & movies.

If you’re one of the many fans of BC shot Riverdale then you’ll definitely recognize Archie’s house. Its cute yellow exterior is hard to miss on its East Vancouver residential street. Who knows, if you look hard enough you might just see KJ Apa in the area.

Golf and Adam Sandler fans come together at the mention of Happy Gilmore. But what they might not know is that the iconic home from the film is actually right smack dab in the middle of Vancouver. Who would’ve thought?

The Murdo Frazer cabin in North Vancouver is the location of Melinda’s new home in the fictional town of Virgin River, California. Its picturesque location and old-world charm will definitely have you feeling like you’re in your very own romance flick.

Where have you been loca? Turns out Jacob Black’s house is located in Coquitlam, BC. You might just find yourself howling at the moon if you decide to give it a visit.

Where: 1363 Gilleys Trail, Coquitlam, BC

Recent Posts:
Here are 14 magical castles that you can actually visit in Canada
Canada’s best public golf courses of 2021 have been ranked & here are the top spots

This steamy show is based in New York but was actually filmed in Toronto. Billie Connelly’s suburban home is located in the GTA at an undisclosed address. So you too can pretend you’re living life as a New Yorker while remaining in the GTA.

To All the Boys I’ve Loved Before

This hit rom-com was shot all around Vancouver including Lara-Jean’s house which is located in Fort Langley. Just don’t bring your love letters with you if you visit it, you never know where they’ll end up.

Tucked away on a quiet Cambridge street you’ll find Beth’s family home from the hit show The Queen’s Gambit. Now keep in mind only the exterior of the home was used for the shoot while the interior was shot on a soundstage.

This recognizable home is located at O’Connor Dr and St Clair Ave, in Toronto’s East York region. Its close proximity to Stan Wadlow Park and Taylor Creek and was actually just for sale for $2 million. It’s off the market now but maybe you can snag it next time.

Where: 73 Glenwood Crescent, East York, ON 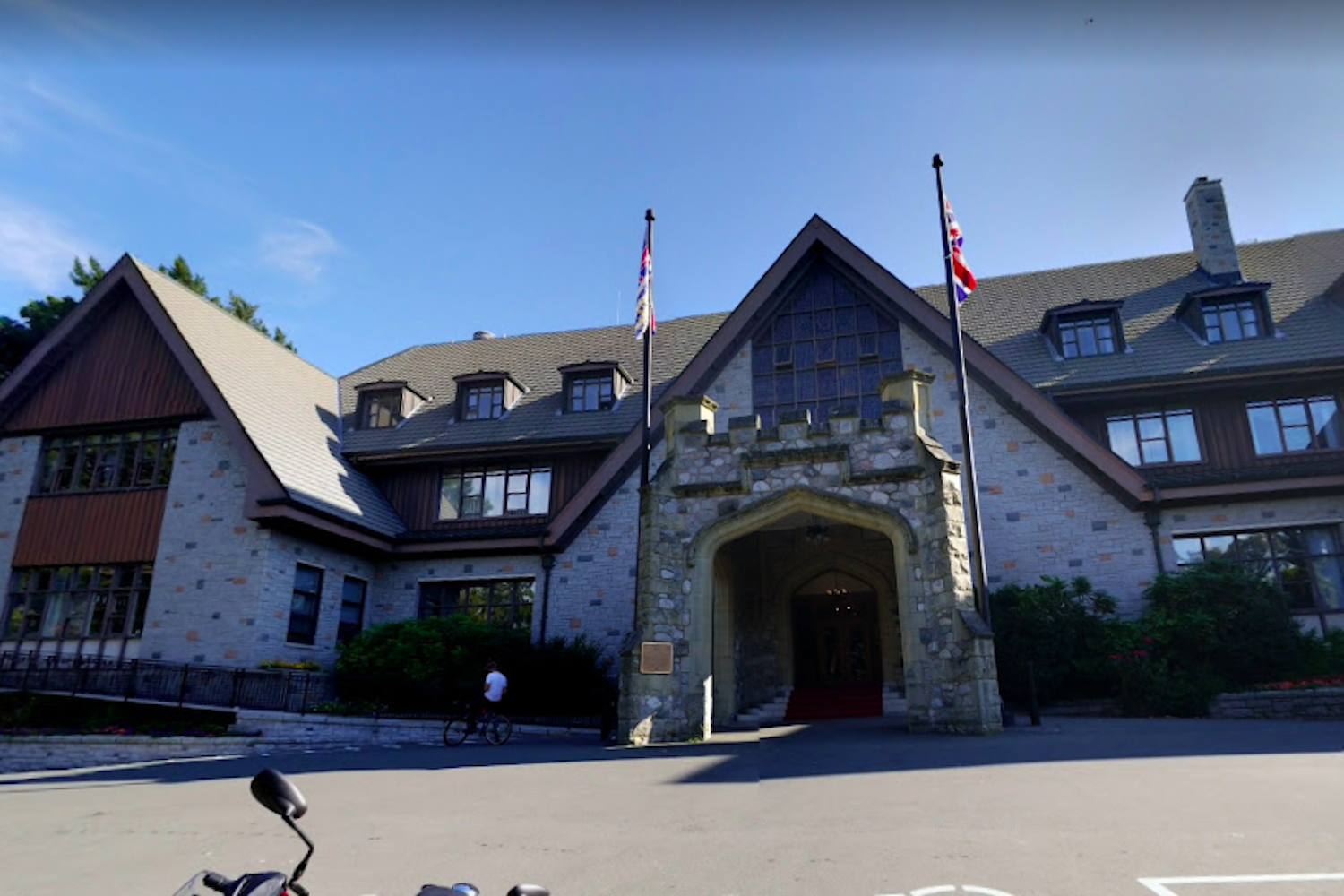 Here’s a wild one, bet you didn’t know that White Chicks was actually shot in BC. Victorias government House is the sight of the Hampton’s Hotel in the hit comedy. Might have to drive up listening to A Thousand Miles if you give it a visit.

We hope this taught you something new or brought a smile to your face. With that enjoy and keep yours peeled next time you’re out and about. Because you never know what filming location you’ll see!