8 creepy abandoned ghost towns you can visit in Ontario

Some of these towns have seriously creepy backstories.

Looking for a unique day trip? Why don’t you explore one of the many ghost towns in Ontario? While some of these towns are more for driving through and appreciating from afar, others you can wander and explore at your leisure.

But they’ve all got one thing in common — they’re all very interesting (and kinda spooky) spots with fascinating and sometimes bizarre histories.

So without further adieu, here are 8 ghost towns in Ontario that you can visit.

Recent Posts:
These 25 Ontario businesses are among the top growing companies in Canada
These Toronto restaurants offer delicious Indigenous cuisine & here’s where

You’ve heard of Evergreen Brickworks, so why not check out the abandoned Cheltenham Brickworks? It’s basically the same concept only Cheltenham had its heyday way back in the early 1900s, according to Inside Caledon. And when the brickworks were shut down in the 1950s, this spot became the ghost town it is today. You can check out the remains of the area with only a 45-minute drive from the city.

This village just north of Dundalk off of Highway 10 was once a real-life pioneer village back in the 1850s. People still live here, so it’s not entirely abandoned, but back in the day, it was a busy hub of churches, businesses, a schoolhouse, and a hotel, all of which have since vanished, according to The Toronto Star. The railway that once connected this town to the rest of Ontario has since been closed down and converted into a recreational trail.

Back in the early 1800s, southern Simcoe County was home to a thriving town called Ballycroy, reports Barrie Today. The town is named after the place in Ireland where many of the settlers who lived here had arrived from. One of the original buildings still stands today and it’s a general store and post office. The little town has a fascinating history, which you can read about in the Orangeville Citizen.

This town has a pretty bizarre backstory. Back in 1914, the federal government opened up a prison here that was actually an industrial farm, which focused on reform instead of punishment for the inmates, says the Toronto Public Library (TPL). A town of 600 to 1,000 people lived in the area and worked at the prison. The buildings were demolished when the prison closed in 1975, but you can explore the abandoned ruins for a small fee.

This spot was an early settlement area centered around a mill in the 1800s. It gets its name from the two families who settled here, the Moderns and the Crooks, according to Ontario Trails. And although Crooks’ Hollow did not retain its original glory of a booming business township, today it is part of a conservation area just outside of Hamilton. Folks are welcome to take a walk through the preserved nature and crumbling ruins of the area.

This town two hours northeast of Toronto is actually known as the place where Ontario’s first gold mine was discovered. The Financial Post reports that it was discovered in 1866, which led to a population boom of 4,000 people, mainly Irish immigrants. Some people even think it could be the epicentre of Canada’s next gold rush to this day, but the town today is nothing more than a few shabby buildings and an abandoned hotel that looks more like an old saloon.

This ghost town feels just like stepping into a spooky Stephen King novel. A lot of this area is private property, so you can’t go explore any of the buildings but you can check them out from afar. Back in the 1850s, Balaclava was centred around a sawmill that provided a ton of lumber to the surrounding areas, according to GhostTowns.ca. But when that got shut down, the entire town slowly was abandoned. Today it’s got a super creepy haunted feel.

This once-thriving town in the early 1900s met tragedy after tragedy, which left it almost completely destroyed. The area was rich in silver and copper, and was at one time one of the world’s leading producers of silver. However, several fires ripped through the area throughout the 1900s, until a final blaze in 1977 burnt most of it to the ground. A small population of just over 1,000 people still lives there today, according to TPL. 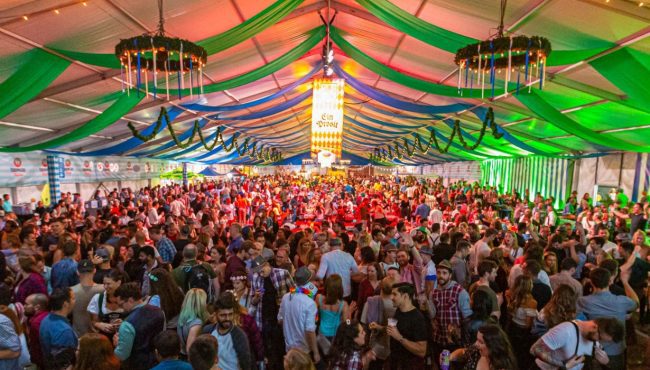 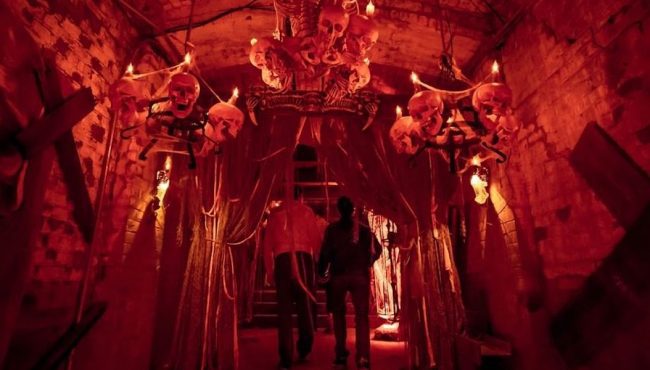 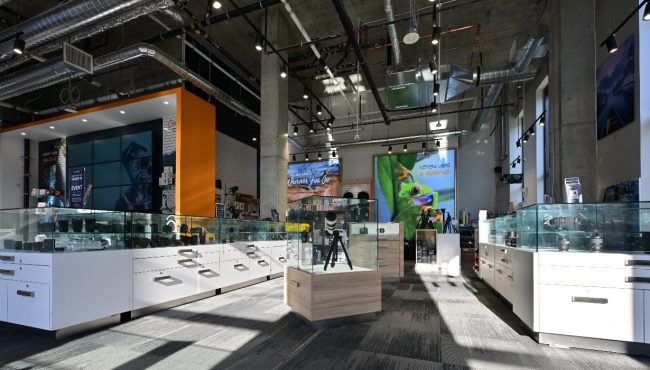