We don't know about you, but we absolutely love spooky adventures. And when it comes to these, the ghost town of Balaclava…

We don’t know about you, but we absolutely love spooky adventures. And when it comes to these, the ghost town of Balaclava in eastern Ontario has to be near the top of the list. Seriously, you’ll feel like you’ve stepped right into a Stephen King novel in this little town. So let’s get exploring!

The ghost town of Balaclava is located in Renfrew County about 4 hours east of Toronto. And before we go any further, we should let you know that a lot of the town is now privately owned, so we’d recommend not trespassing or exploring this yourself.

So Balaclava’s hey-day was way back in the 1800s. Once upon a time, they were a major production site of lumber supplied to the province. And when you visit, you can still see some of the worn-down machinery and equipment at their old water-powered sawmill. 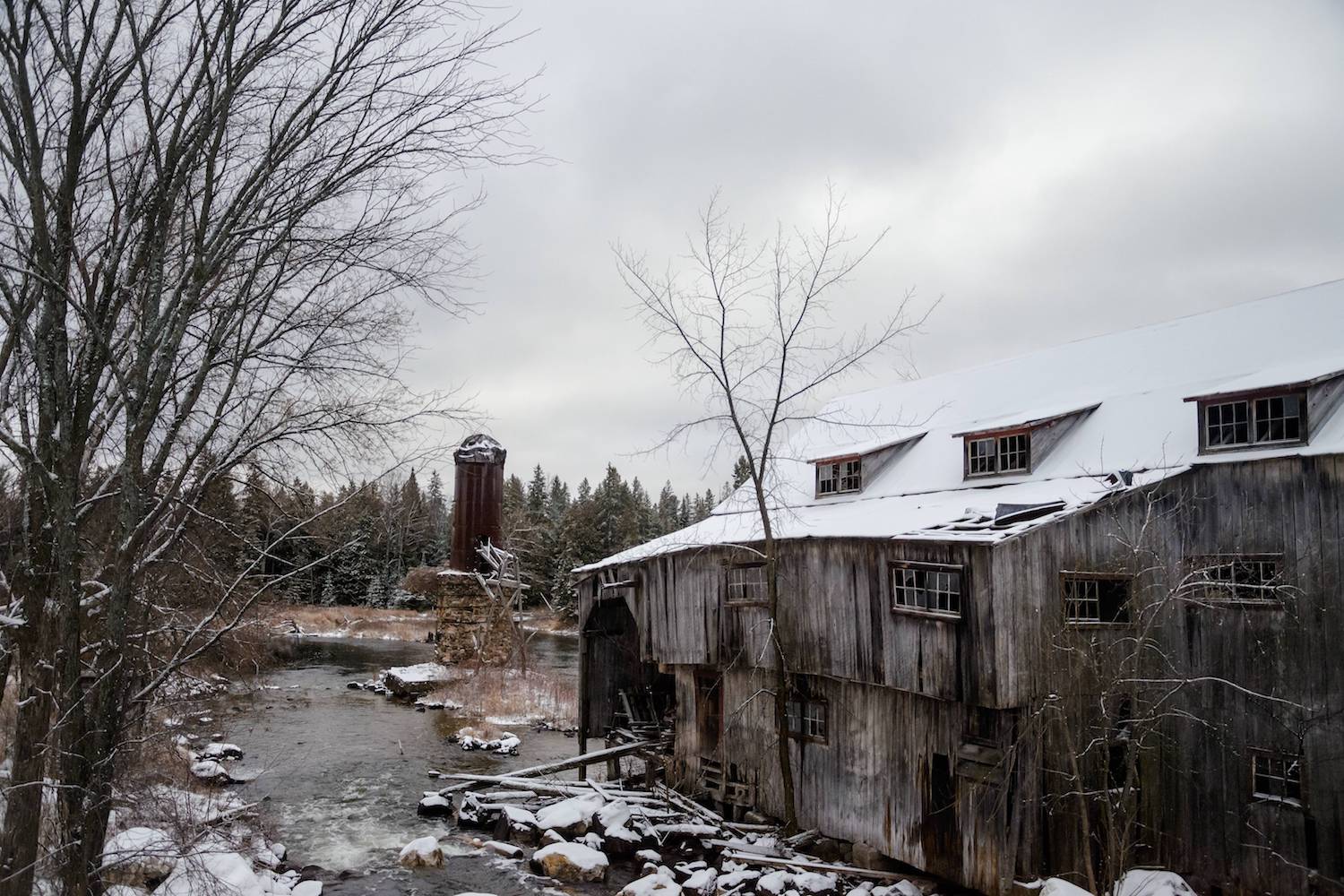 And here’s a fun fact. That sawmill was actually one of the last of it’s kind to operate in Ontario. It was built in 1855. And it was operated by the Richards family until 1957. There was some drama within those years when the Richards were sued for using the stream to dispose of their sawdust. Because of the lawsuit, the Richards added a large burner. And although they’re no longer functioning, both the sawmill and the burner still stand today.

After its sale, the sawmill only operated for another 10 years before being shut down for good. And once the sawmill stopped running, Balaclava became the ghost town it is today. 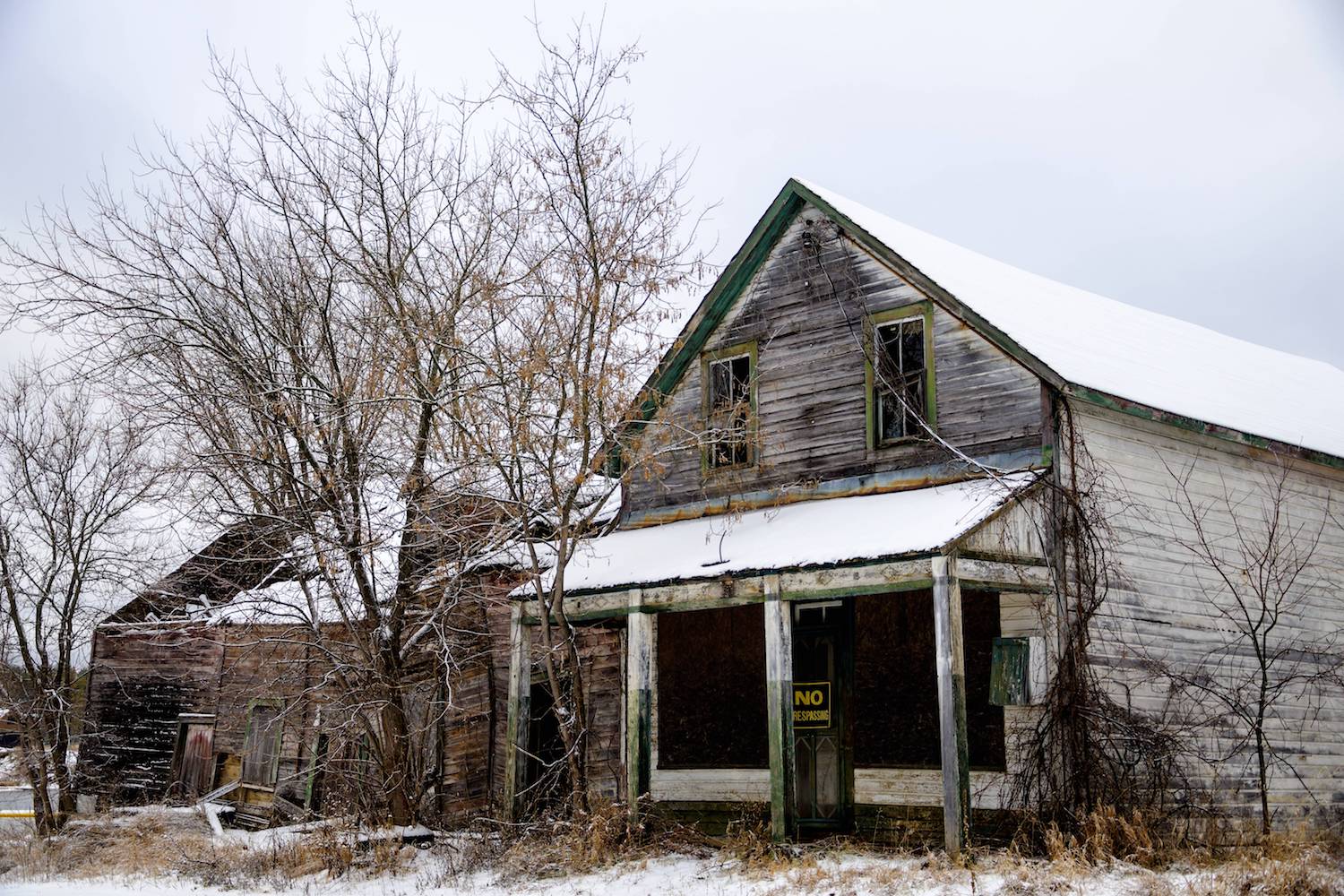 One attraction that still stands is the town’s general store. Although you’ll be met with broken windows and sagging roofs, at one point, this store was a major draw in the area.

So, as we mentioned before, take some definite precautions before venturing anywhere near Balaclava. You may be able to explore some of the  old areas from afar, but remember that some of it is private property and some of it is, well, very spooky.

Warm up with 5 amazing hot springs near Toronto this fall