Canucks are full of surprises. From the wacky people who live here to our sometimes controversial food preferences, those stereotypically 'odd' quirks…

Canucks are full of surprises. From the wacky people who live here to our sometimes controversial food preferences, those stereotypically ‘odd’ quirks that other countries are always parodying on TV – well, we’d be lying if we said that they were totally false. That’s not to say that we’re ashamed to put pineapple on pizza, ketchup on our chips or even strange names on unsuspecting towns! In fact, just between us coasts, here are 5 of our favourite towns that you might not even believe exist in Canada. 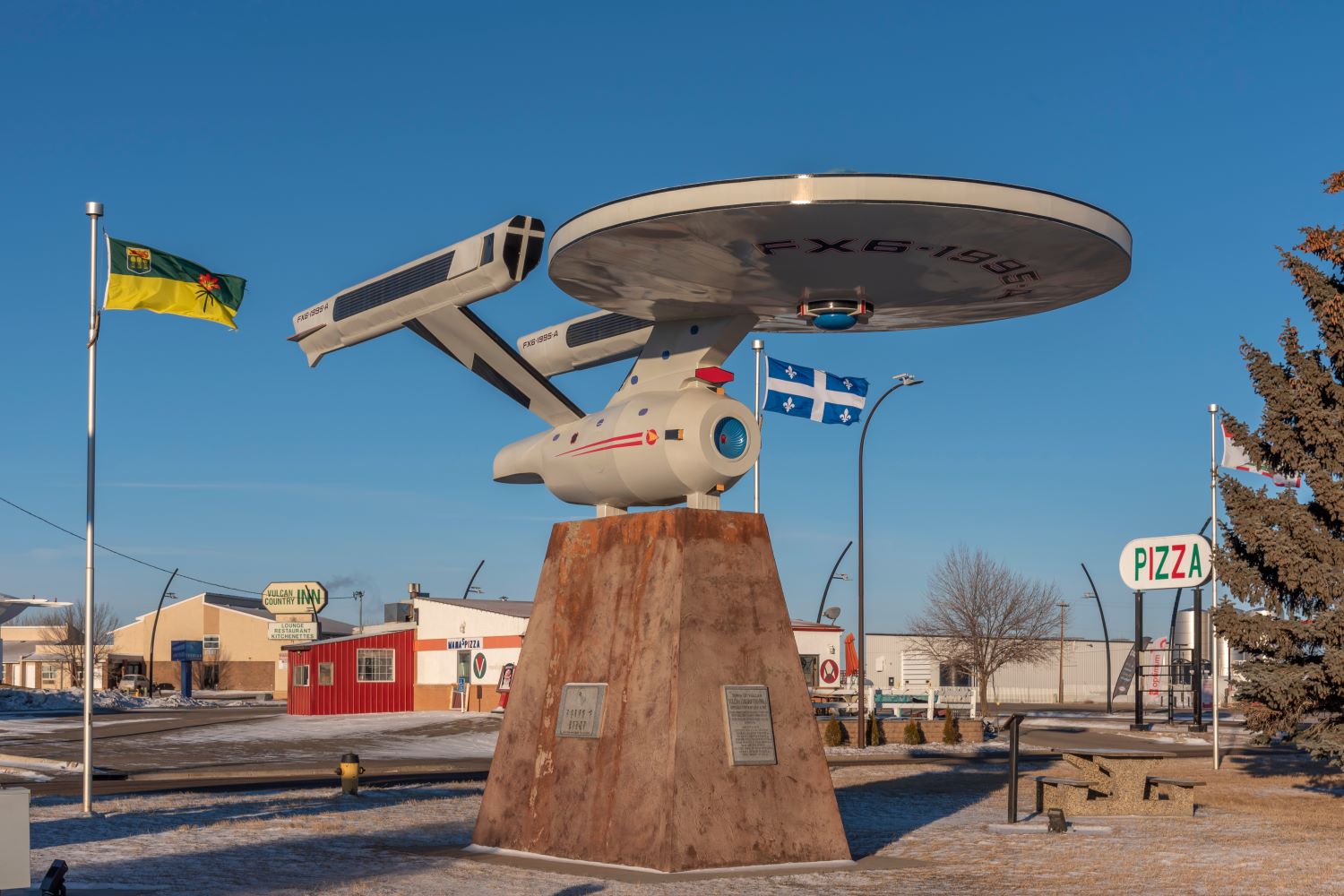 Live long and prosper! With a humble population of 1,917, Vulcan, Alberta has actually become a provincial hot-spot for sci-fans. From parades to a replica Starship Enterprise and even an entire museum dedicated to Star Trek, it’s pretty clear that this town is proud to share a name with Spock’s home planet. 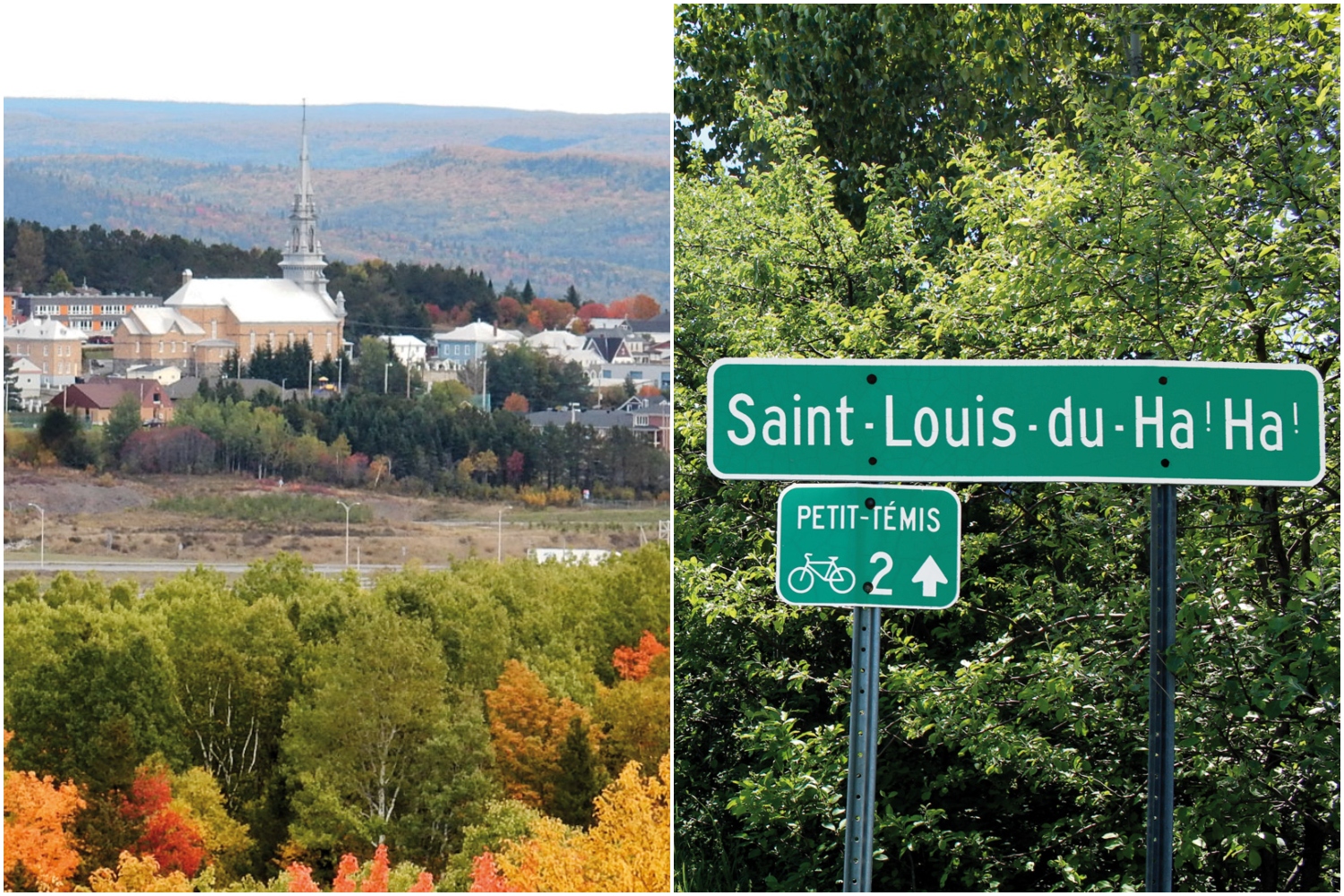 Saint-Louis-Du-Ha!Ha! is by far the country’s most enthusiastic sounding city – in fact, it’s even solidified a place in the Guinness Book Of World Records for the town with the most exclamation points in its name. No one is actually sure why exactly the punctuation was added, but it’s definitely put them on the map (pun intended) for tourists looking for something unique. Unfortunately, despite its lively moniker, the most exciting thing that you’ll probably find here are the signs reminding you where you are…  because it’s small. Like, the population of 1,300 small.

25 minutes from the University of Waterloo, you’ll find Punkydoodles Corners. This town might be teeny-tiny, but man does its name pack a punch. Again, unfortunately, why it bears such a cutsie title is unknown. Some believe that it was once the home of a popular inn-keeper that would greet new-comers with his rendition of “Yankee-Doodle.” Others believe it was a nickname given to one of its first settlers, a pumpkin farmer who often complained about his wife.

Related Posts:
8 Calgary restaurants offering delicious NYE Take Away this year
20 Socially-Distanced Things To Do At Home And In Calgary This January 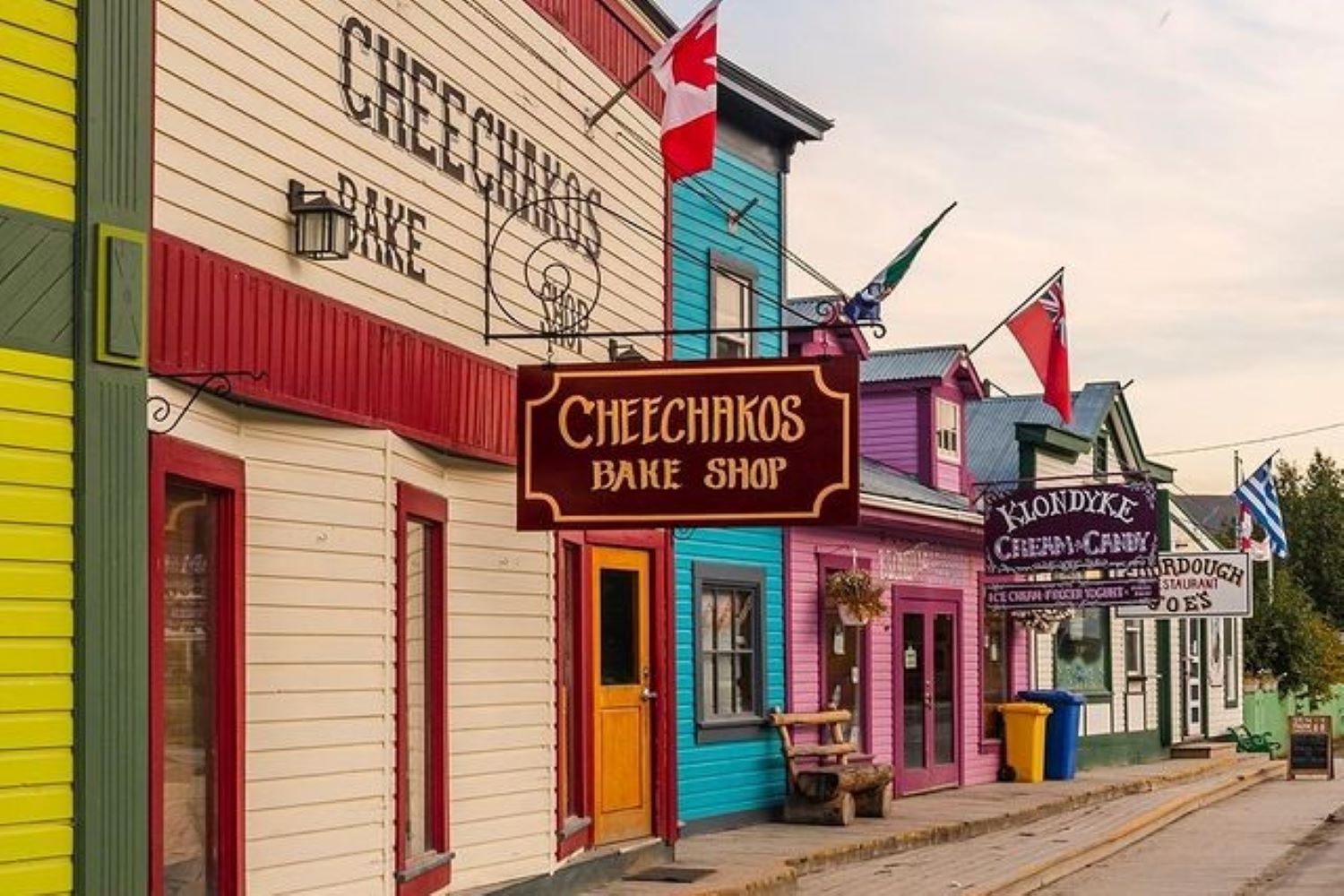 The Yukon city of Dawson has remained largely untouched since the goldrush – which is magical, strange and unreal. With well-kept old-timey buildings and residents who are very proud of their heritage – a vacation to this adorable town will have you swearing up and down that you’ve died and gone back in time. 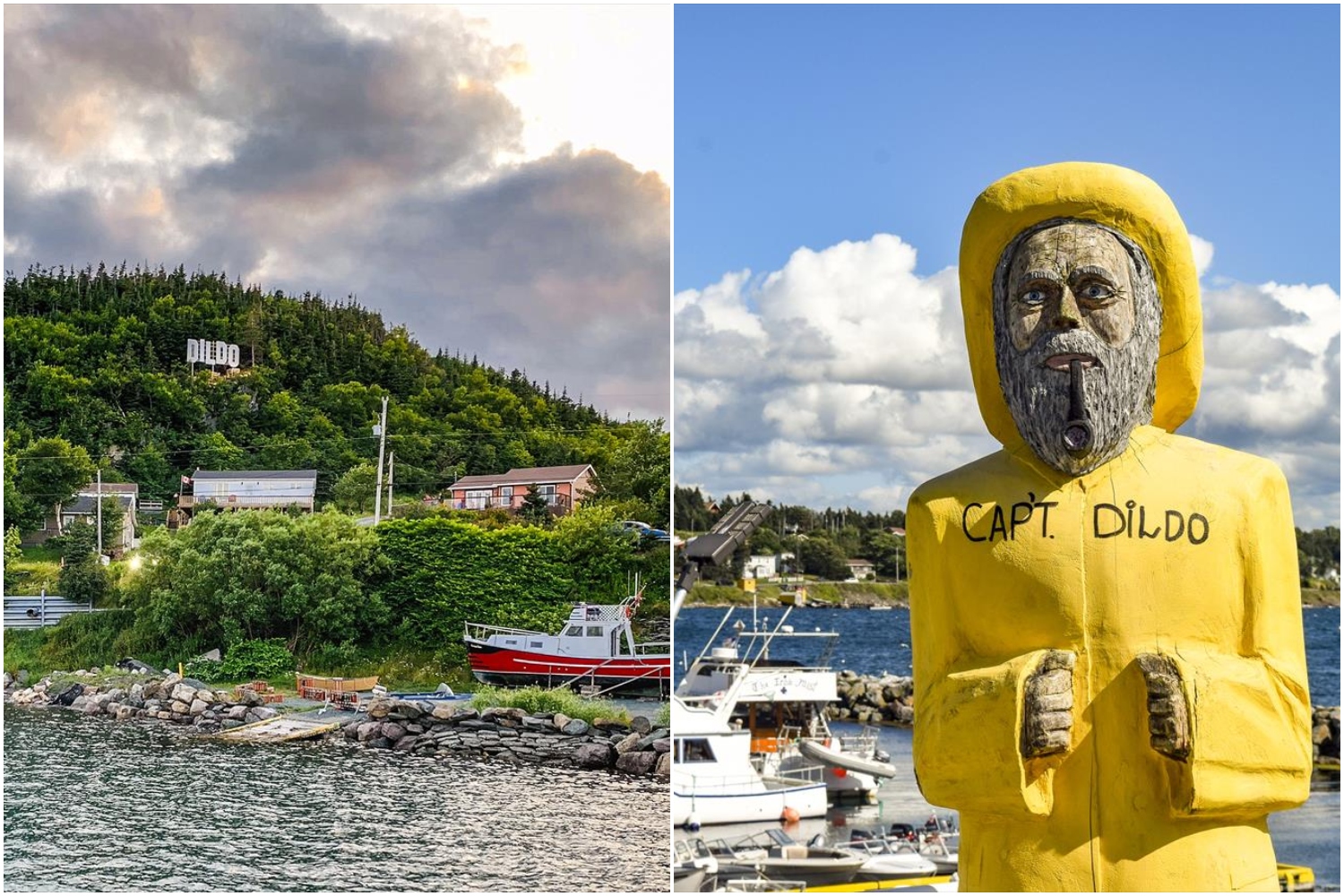 Well, there you have it, friends. 5 towns that you might not even believe exist in Canada. Did any of these surprise you? Let us know! Heck, maybe take a day trip over to one of them if you’re close enough. We’ve got the time!

Yahoo: A fancy new hotel is in the works for Calgary's Stampede Park & here's what we know