We don't need a list to tell us that Toronto has one of the best food scenes on the map. We just…

We don’t need a list to tell us that Toronto has one of the best food scenes on the map. We just need to step outside and taste it to see for ourselves. But if you wanted a list to confirm your suspicions, Yelp has just released one. The popular restaurant rating website unveiled the picks for Canada’s Top 100 Places to Eat in 2021, and to no surprise, Toronto nabbed a ton of spots.

This year, the list was compiled using community feedback. It includes loads of delicious hidden gems and fan- favourites that the folks over at Yelp are sure you’ll love. Along with 27 GTA restaurants, Toronto earned the title of Top Foodie Destination, with Montreal and Vancouver following closely behind.

Related Posts:
Reddit user maps out 9 ruthless ways to divide Canada and the results are hilarious
15 new Toronto restaurants you need to try this spring

So which restaurants earned us all this clout? Let us give you the rundown. The highest-ranked Toronto spot comes in 3rd country-wide and it is Baretto Cafe. Other high-ranked places include Zeal Burgers, Muncheeze Creperie, and New Orleans Seafood and Steakhouse.

Here are the Toronto-proper locations that made the list.

Of course, with 27 total GTA selections, these Toronto-proper spots are just the beginning. If you’d like to read the entire ranking of Canada’s Top 100 Places to Eat in 2021, you can do so right here.

Now if you don’t mind us, we’ll be loading up our week with takeout plans from every local spot on the list. 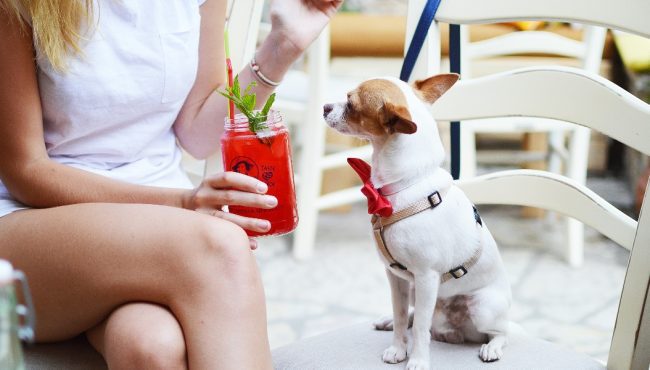 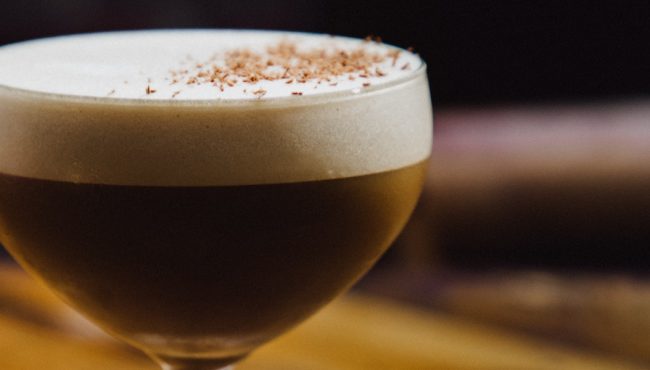 11 of the best spots in Toronto to get Espresso Martinis 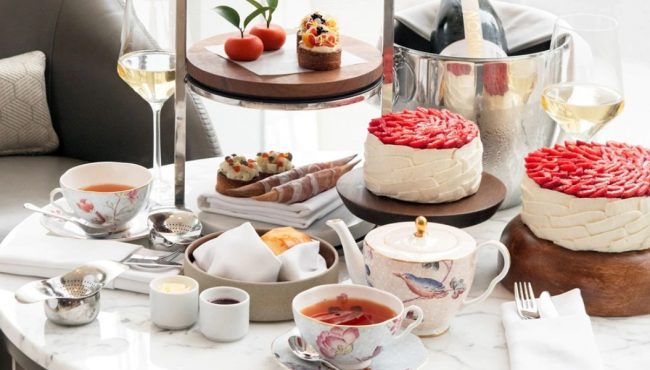 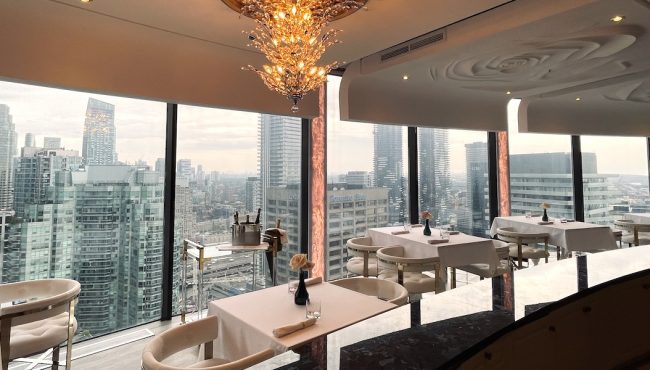