Toronto isn't exactly known for being the cheapest city around. But when you're looking to ball out on a zero-dollar budget, this…

There’s nothing more October that watching a horror movie or two. It’s the best way to get into the Halloween spirit. When you find your self craving a good scare this month, why not reach for a homegrown flick? Tons of the most iconic horror movies in the business were filmed right here in Toronto. See if you can spot any of your favourite city locations while watching these films!

Here are 11 of the best horror movies made in Toronto.

Like many films, this iconic slasher flick used Toronto as a stand-in for New York City.  If you look closely, you’ll recognize interior shots of Shark City Bar and Grill (now closed), the Boston Club on Front Street (now closed), and the Phoenix Concert Theatre. There were also a few scenes filmed outside on Pearl Street and throughout Cabbagetown.

Did you know this famous, creepy doll once called Toronto home? Now you do! Parts of this spine-chilling flick were shot all throughout the city. The scene where Tiffany picks up Chucky was shot at 45 Parliament Street, 15 Fraser Avenue was the set location of the movie’s warehouse, and the movie-motel was stationed on Lake Ontario. Other shots of the movie were filmed all over Ontario, with featured locations like Brampton, Niagara Falls, and Pickering. 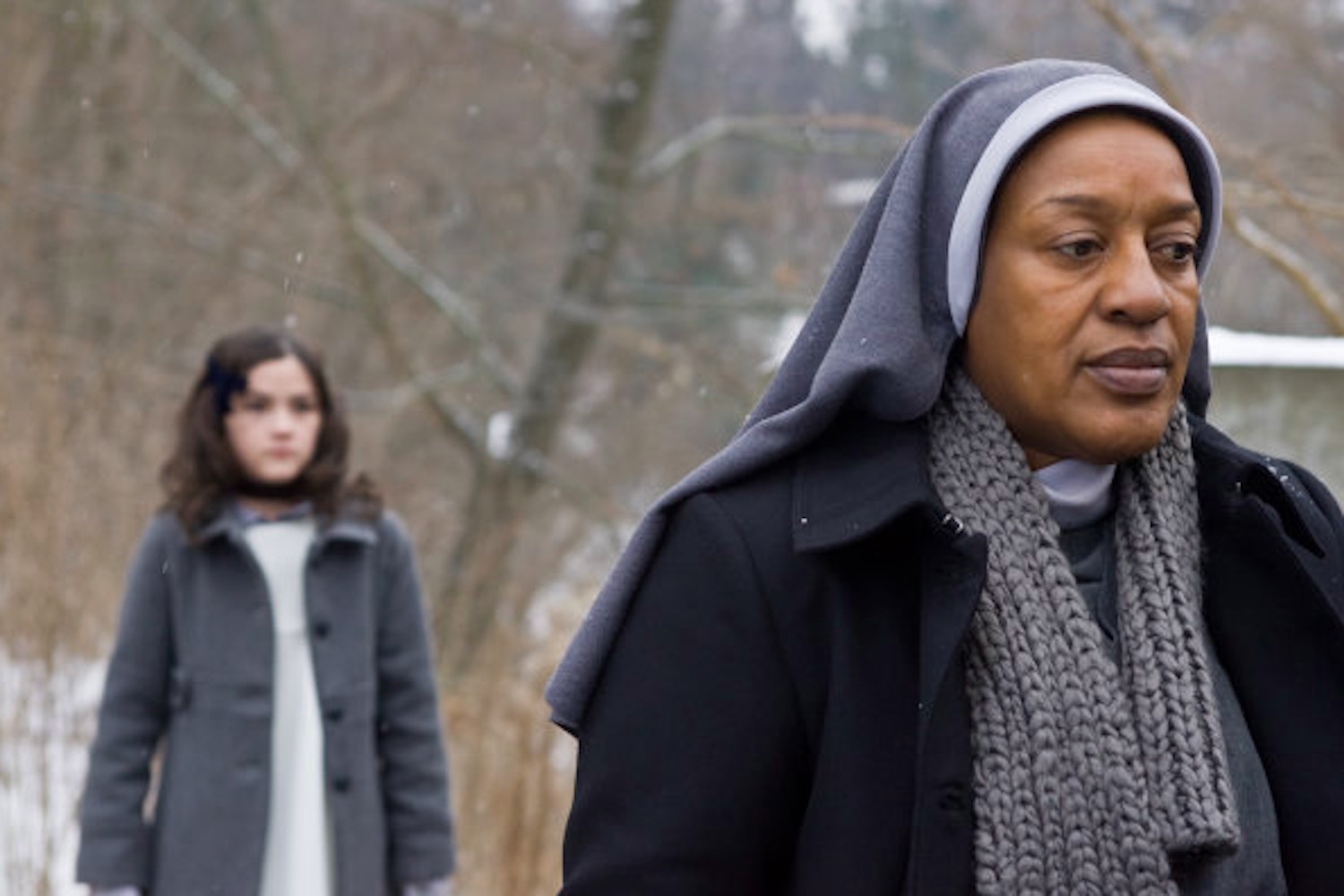 This creepy 2009 flick has a ton of iconic shots filmed throughout Toronto. A lot of the movie was shot at the Cinespace Film Studios on Kipling Avenue, but there were also parts shot at Centennial College and High Park. Other nearby shooting locations include Port Hope and parts of Montréal.

DAWN OF THE DEAD

Nothing like a little post-apocalyptic zombie movie to get you in the Halloween spirit. This famous flick was shot all over Ontario, but some of it’s most iconic shots were filmed in Toronto. You know all those scary marina scenes? That’s actually Ashbridge’s Bay! Huh, the more you know

Dennis Quad and Sharon Stone grace our screens in this spooky Toronto-made flick. But you might not recognize many famous locations while you’re watching it. That’s because most of the Toronto shooting was done inside what was then called Showline Studios. Now the spot has been taken over by Studio City and has become a massive player in the Toronto film scene. 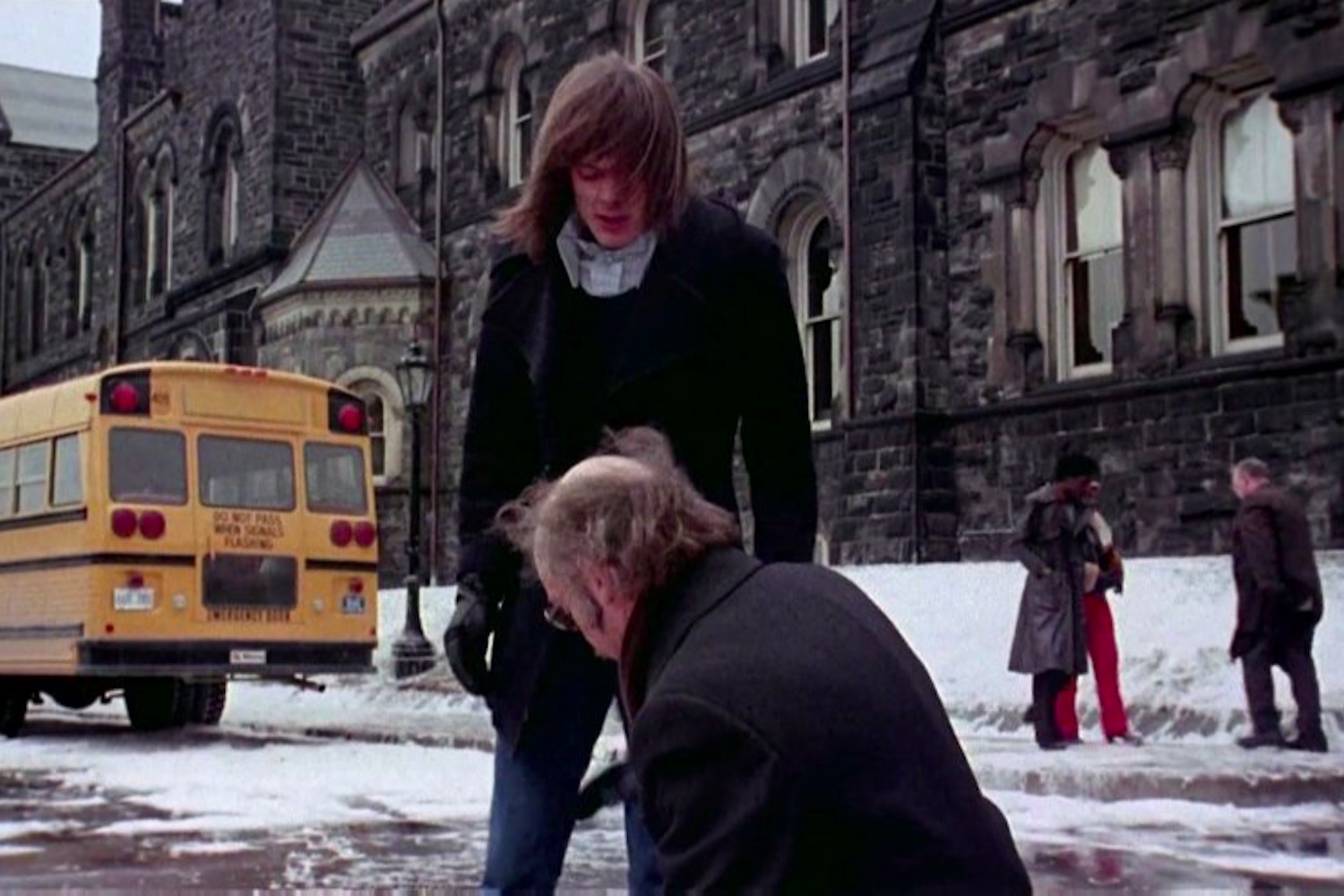 You’ll recognize bits of the University of Toronto and U of T’s Greek row when you watch this horror thriller. This 1974 flick follows a group of sorority sisters who are being stalked by a stranger, so it’s only fitting that they featured real shots of the campus. The house they used for the fictional sorority is located just off of Avenue Road and still stands today. But it is private property, so don’t go paying them a touristy visit, please.

Recent Posts:
8 movies we bet you didn’t know were shot in Toronto
5 movies and shows that WOULD have been filmed in Toronto in 2020

If you’re a fan of horror, you’ve definitely seen at least one of these iconic scary flicks. But did you know all six in the series were filmed here in Toronto? Now you do! Most of the shooting took place in Cinespace Film Studios, but you’ll also spot scenes at Metro Hall and Roy Thomson Hall.

SCARY STORIES TO TELL IN THE DARK

Along with their many Toronto shooting locations, this 2019 flick features scenes filmed all over Ontario. Gage Park in the movie was really Hamilton, Ontario. Plus, there were loads of exterior shots taken of the St Thomas Psychiatric Hospital in, you guessed it, St Thomas. 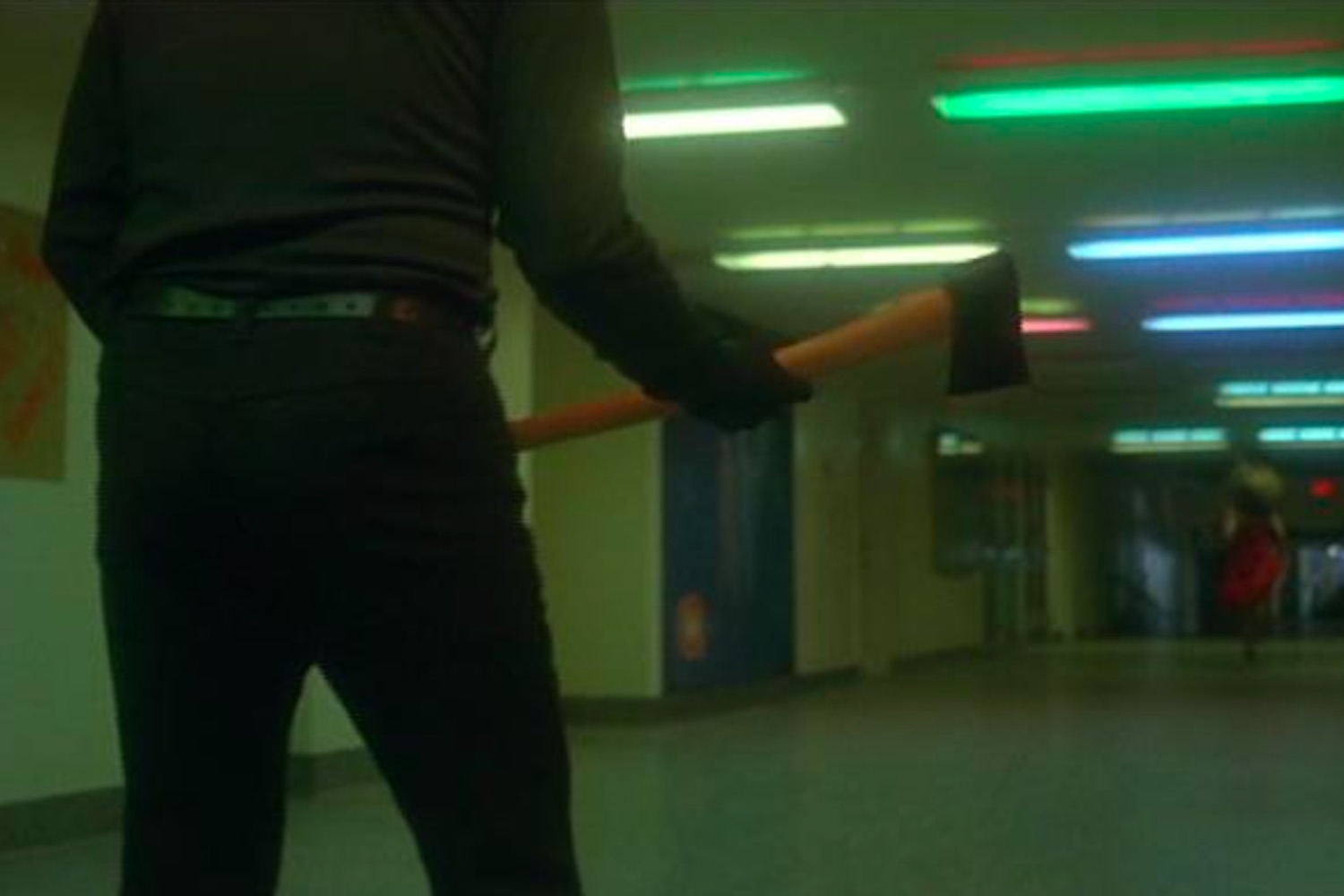 Toronto becomes Racoon City in this 2002 zombie flick. Although most of the movie was shot in Germany, you’ll spot loads of famous city locations scattered throughout your screening.

The University of Toronto is a stand-in for Yale in this Ivy League horror movie. U of T students will recognize the gorgeous Knox College and Osgoode Hall featured throughout. Plus, there are even a few scenes filmed at Toronto’s Casa Loma! Crazy, right?

Happy horror movie bingeing everyone! Let us know which of these Toronto-made horror movies you watch first.