This weekend is all about the movies. Seriously there’s so much film stuff going on this weekend it’s crazy. And that means it’s the perfect time to take a break from your normal streaming and watch something new. Here are 10 socially distant things to do in Seattle this weekend.

This film festival normally takes place in Bellingham but this year it’s going online. You can check out all sorts of films by women directors as well as panels and classes. It’s a great way to not only see films but also up your knowledge and hone in on your skills. If you’re into film, you don’t want to miss this!

Check out this telethon from the largest film library in the US. You’ll be able to enjoy an interview with filmmaker Jeff Krulik, movie trivia, and much more. Don’t miss out as we’re super lucky to have Scarecrow video right here in our city!

When: May 22nd
Where: Online
Cost: By donation

The Seattle Art Museum is back this March and starting with a bang. This show focuses on Lawrence’s Migration Series which depicts the exodus of African American’s from the South. You can’t miss this show and we have to say it’s the most excited we’ve been to see a show at the SAM in a while.

Want to get those creative juices flowing? Check out four classes in four hours all through Hugo House. You’ll get to try out several workshops offered by Hugo House teachers all in one writing-packed day. And you have 16 different classes to choose from so it’s well worth seeing if something strikes your fancy.

Book lovers this one is for you. The 2021 Seattle Art Book Fair will feature over 35 artists, designers, printers, and publishers in a virtual format. You’ll be able to check out online conversations, studio visits, and workshops all about the process of making an art book from start to finish.

When: Until May 29th
Where: Online
Cost: Free

Related posts:
Need a job? Seattle Parks and Recreation is hiring for a ton of summer positions
Seattle Pride is returning with an in-person event this fall

If you’re into glass art you should check out the new Mel Douglas show at Traver Gallery. Douglas is one of the most celebrated artists working in glass today and her works explore subjects like liminality. Her minimalist pieces are beautiful and the show is well worth checking out.

Like beer and biking? Well, there’s an event just for you this month. Seattle Bike-n-Brews is a DIY event where you can pedal a 32-mile route and visit participating breweries along the way. Your ticket includes a beer ticket for the mid-point rest stop, Airways Brewing Company, a beer ticket for the final stop, Two Beers Brewing Company and a ticket for one Bike-n-Brews growler koozie and one empty growler from Georgetown Brewing.

This locally shot and directed film has received lots of praise so far and is only being shown in limited places. So if you’d like to watch the film from home you can do so thanks to Northwest Film Forum. The film is heartwarming, funny, and also an example of following one’s creative passions.

This retrospective is a great way to enjoy a mini film fest of sorts. You can check out a series of both features and shorts by the experimental filmmaker Lynne Sachs. Plus you can also participate in a personal film-making workshop on Monday if you’re really feeling it!.

If you just want to get out for a walk this weekend then we recommend checking out one of our cities stunning botanical gardens. It actually turns out that there are a ton and we’ve gone ahead and created a list for you so that you don’t have to look too hard. Trust us, you won’t be disappointed.

We told you that there was a lot of film-related stuff going on this weekend! We hope that you take the time to check some of them out and participate in those workshops. Either way, have a great weekend and we’ll catch you all back here next week! 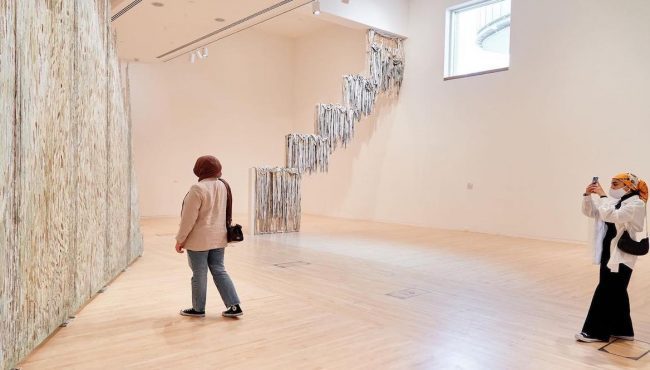 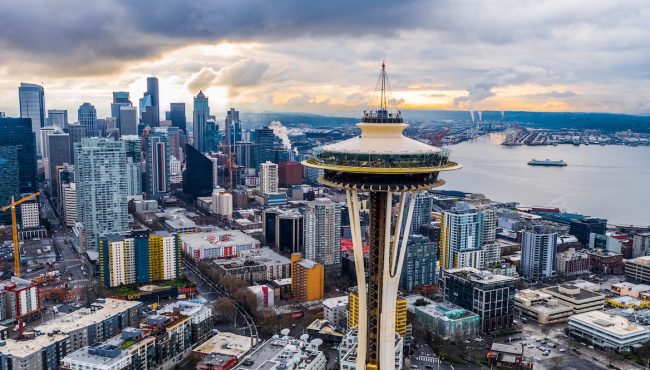 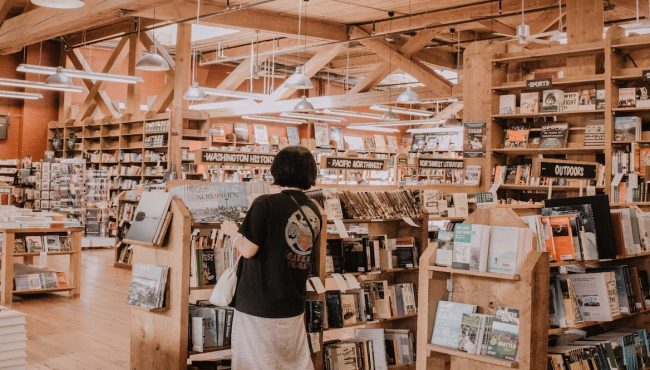 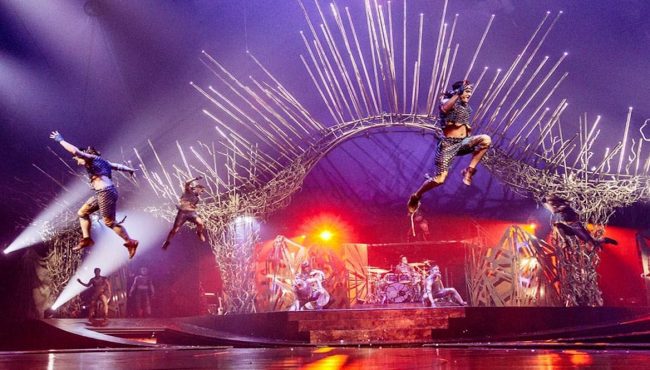