10 Good News Stories From Across Canada This Week

Hear ye, hear ye! We here at Curiocity have another great round of up good news for you. Okay, while we might…

Hear ye, hear ye! We here at Curiocity have another great round of up good news for you. Okay, while we might not be the town crier, we do have all the great good news deets from across Canada. And we think that’s actually a whole lot better. So take a moment off of the stress of the last week and enjoy some of these wholesome good news stories.

A dream come true in our books. Like all kids, we would always wish that our doodles would somehow be made real, and Audrey, a 9-year old from Saskatoon, got that opportunity. The drawing is of two very cute pieces of bread, one with peanut butter the other with jelly, and will be sold in IKEA stores across Canada.

If you’re looking to dust off the rigamarole of the big city and find a more simple lifestyle, we got you covered. This new list put out by the website RATESDOTCA ranks some of the most liveable places outside of major metropolitan areas. The number one spot goes to Langford, BC on Vancouver Island, but there are some other beautiful places on the list.

Have we died and gone to heaven? Someone pinch us because this new pizza looks absolutely amazing. This joint-venture between Pizza Hut and KFC has produced the Chicken Pizza. It’s a pizza with fried chicken, corn and gravy. It looks like our diet plan for our summer beach bod is going to have to wait a bit.

An Indigenous author made Canadian History

Recently, the nationwide book contest Canada Reads announced its 2021 winner. And, the title has gone to an Indigenous author for the first time ever. So, congratulations to Joshua Whitehead for his book Johnny Appleseed! Make sure you keep in it mind next time you’re looking for a new book.

We love Canadian business here at Curiocity (we’re one after all!), so this is a really cool development. Shopify was named the third most innovative company in the world by Fast Company. Not only was Shopify on the list, but we also got Lululemon at 26th on the list. Sweet!

Carbon capture technology is taking off

Did you know that Canada is home to one of the frontrunners of carbon capture technology? Well, Shopify sure does. This week, they announced they would work with the Squamish-based company Carbon Engineering to try and offset their carbon footprint. The tech in a nutshell? Crazy huge and confusing fans, we guess?

The CFL And The Insane XFL Might Partner Up

The greatest crossover event in history? Only time will tell. We’re sure you’re familiar with the CFL. But if you’re unfamiliar with the XFL, it was founded by the same guy who founded the WWE (and is now partly owned by Dwayne ‘The Rock’ Johnson), so that gives you a good idea of the vibe. The whole situation is likely to be off-the-wall so we’re excited to see what happens next.

Canada always waits til Friday for the big stuff, we find. To cap off the workweek, the federal government announced that $400M has been set aside to expand cycling paths, walking trails and anything else that helps people get around without cars or public transit.

If an American company bought Second Cup, we wouldn’t care. But, the Quebec-based brand Foodtastic is hoping to bring their other franchises to the rest of Canada. Next time you swing by Second Cup, you might be able to grab a burger or something while you’re there. We can only dream.

The Canadian job market is recovering

A recent report from Stats Canada has found that employment nationwide is at its lowest point since March 2020. While we’re still like 600,000 jobs off the past average, the news, paired with ongoing vaccinations, does signal that Canada’s economy continues to recover.

Well, there was some genuinely good news for you this week. We hope it makes this Friday go by fast. Have a great weekend! 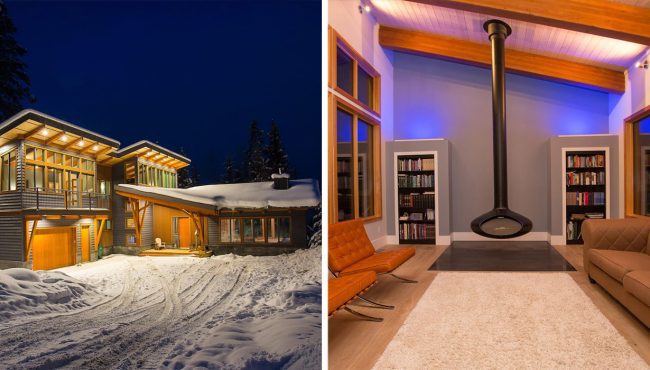 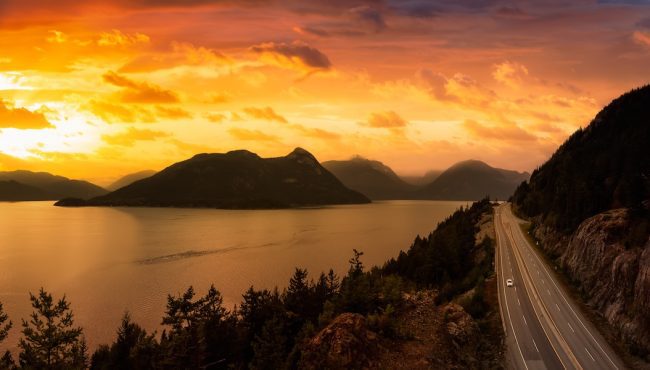