You can watch FREE outdoor movie screenings in Vancouver next month

Free AND fun!? You've got our attention.

Vancouver’s premier documentary film fest, DOXA, has announced even more outdoor screenings of some of this year’s best submissions! What’s more, they’re going with a FREE option instead of the drive-in format they used in May. That’s music to our ears, and we want to share the news.

Related Posts:
Stroll through 15 acres of bliss at this massive Metro Van sunflower fest that just opened
The best mini-golf spots you can check out around Vancouver

But honestly, we’re seeing stuff we want to watch on both nights. For example, a twelve-minute meditation on the life of lichen sounds right up our alley, earth-wise. And meanwhile, the documentary about Maskwacis Cree skateboarding legend Joe Buffalo is essential viewing for any fan of the Vancouver skateboarding scene.

The screenings will take place at the Vancouver Public Library’s Central branch, right in the heart of downtown. And since the screenings don’t start until around 9PM each night, we think this is a perfect post-dinner date idea.

Add in the fact that this is FREE to attend, and this becomes a no-brainer for just about anyone. All you need to do is register online to secure your spot. And hey, if you’ve got a couple bucks to spare, maybe think about donating to DOXA as well (our recommendation, not theirs). 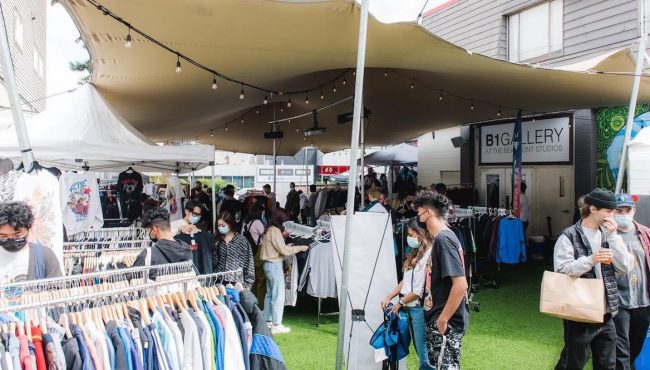 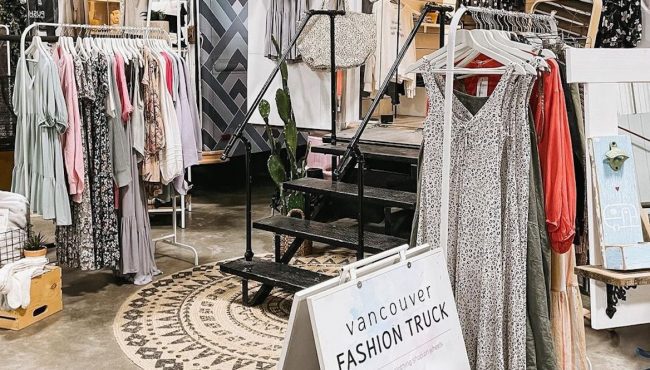 DIY pop-up market: You can create your own shopping party with this Vancouver Fashion Truck 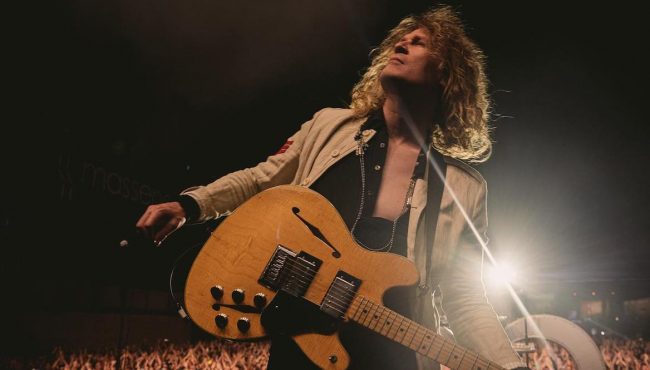 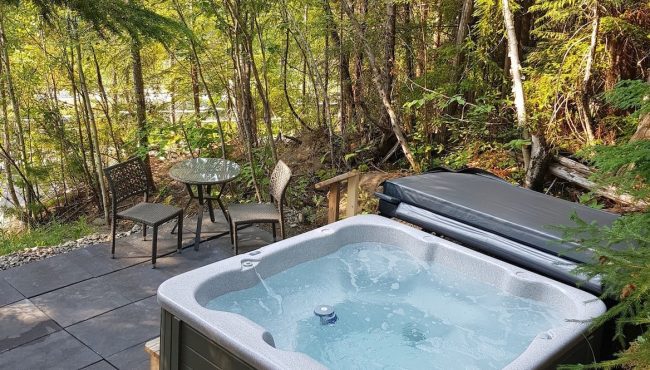