Has there ever been a better combination?

Yoga and puppy cuddles? Name a better combo, we’ll wait. Puppy yoga is making a comeback in Toronto next month and if you’re in need of a mood booster, this will surely do the trick.

Event company The Hive brought puppy yoga to Ontario back in 2018, and it’s returning to Toronto and Ottawa this November. Predictably, tickets are selling out fast, but there are still spots available.

The event is exactly what it sounds like — a real yoga class with puppies roaming and playing at your feet. An instructor will guide you through a series of poses while the pups learn to socialize.

The company works with puppy litters for 3 to 4 weeks until they go to their forever homes. According to The Hive, all of the puppies have received their shots and thorough vet checks, so they’re ready for cuddles and play.

You’ll have to bring your own water bottle and a yoga mat, and tickets must be purchased in advance through the website. In Toronto, classes will run on multiple dates between November 13th and 21st and will be held at a space near Lansdowne and Bloor St W.

The classes were hugely popular when they began back in 2018 and would sell out weeks in advance, according to the Toronto Star. The Hive is also offering kitten yoga in Ottawa. The dates haven’t been announced but pre-sale tickets are already available.

On their website, The Hive has a disclaimer about their good vibes only policy which says that negative attitudes could get people banned from their events. In fact, it happened to one Toronto woman, who shared a message she’d received from The Hive about her “bad vibes” with CBC News.  Curiocity has reached out to The Hive for more details and we’ll update the story when we hear back.

Based on their adorable photos, we can’t imagine that the vibes will be anything but positive here.

Where: 213 Sterling Rd
When: Select dates in November 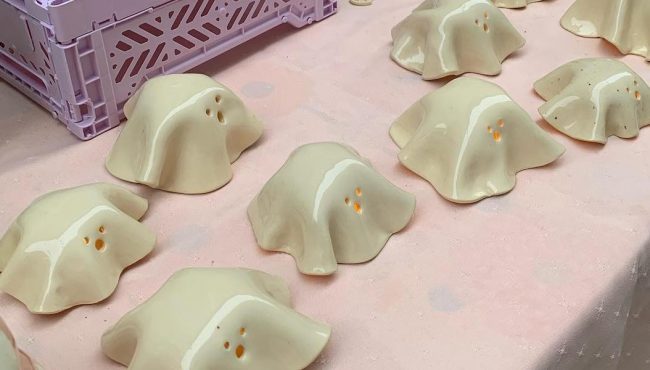 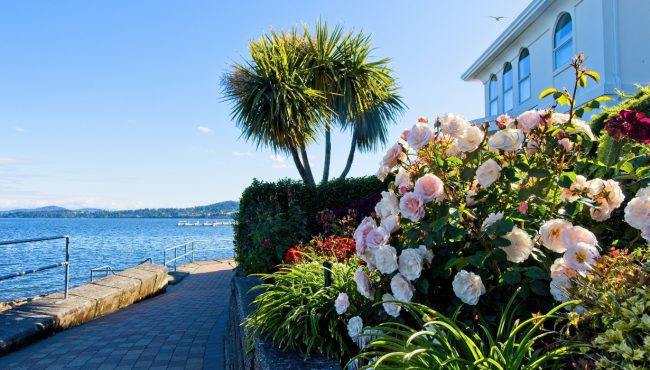 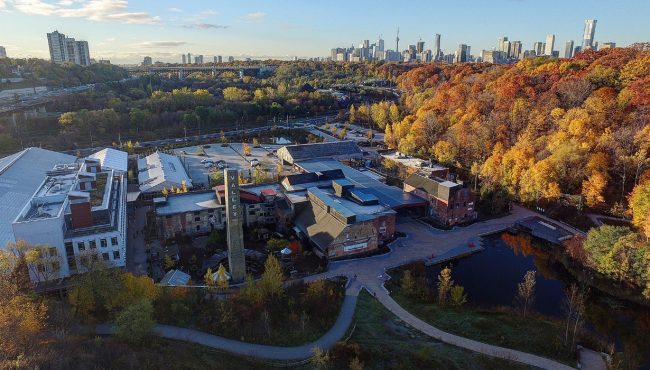 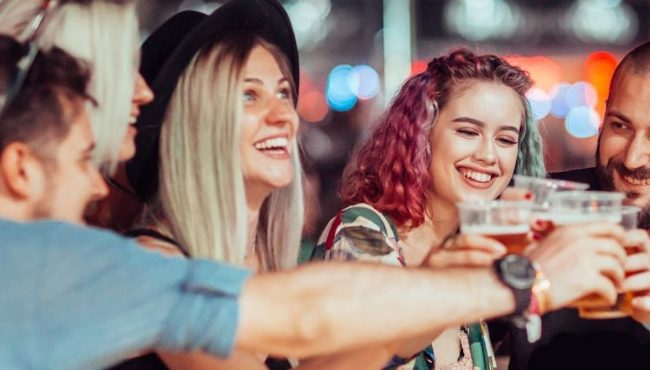