We're gonna call these 'bonus burgers' as we eat 3 of them...

It’s no secret that British Columbia is having a rough summer for wildfires. In addition to declaring a state of emergency, we’ve also gotten help from both federal and international forces to battle the blazes. And, one major part of relief efforts is the Canadian Red Cross.

So, we were happy to hear that White Spot and Triple-O’s will be donating $2 from every burger sold next Thursday to help out. The initiative applies to all takeout and dine-in orders (for regular-priced burgers- Pirate Paks, Kids Meals, and discounts don’t apply). What’s more, the BC and Canada Governments will both match the pledge, totalling $6 per burger.

Related Posts:
A series of artisanal street markets is coming to South Granville starting this Saturday
Here’s what to know about BC’s new state of emergency

That sounds like a pretty solid fundraiser idea to us. After all, there are few things better than a classic cheeseburger on a sunny day, or as a snack on the ferry ride to Vancouver Island. However you do it, the offer is in effect at the over 100 (including ferries) locations around the province.

We don’t know if you had any lunch plans next Thursday, but we just found ours! 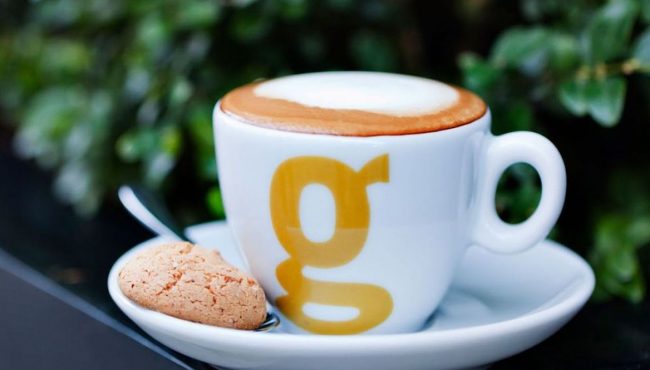 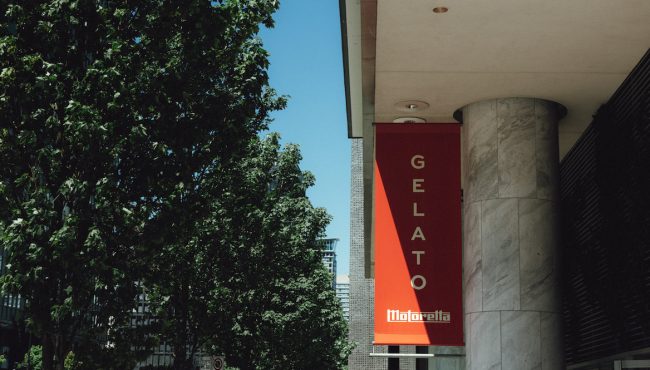 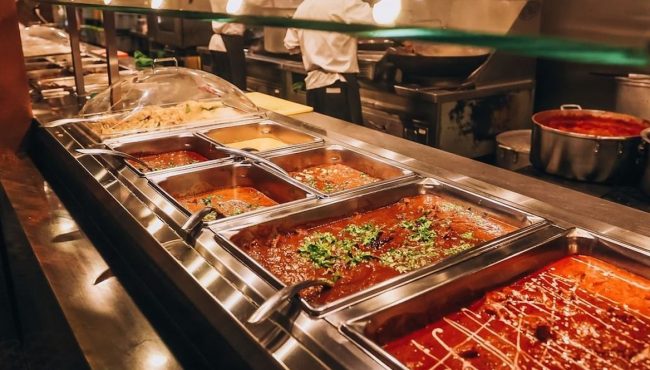 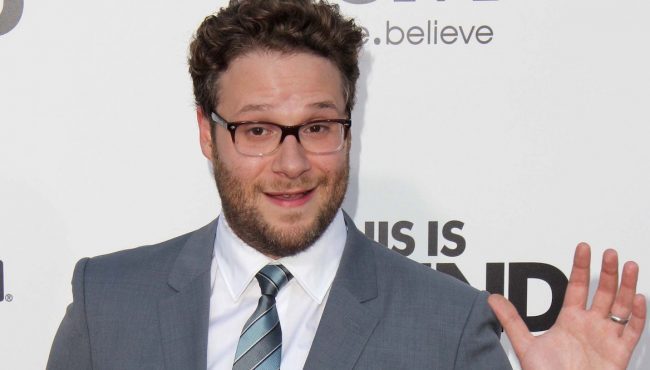