World Junior Championship to return to Alberta this summer

It might be the juniors, but this is a major announcement!

Hockey fans, rejoice! As part of a general update released today, the IIHF has announced that the World Junior Championship will be returning to Alberta this summer. Of course, this is following the recent attempt at hosting it, which was cut short due to pandemic-related issues.

According to the press release, the return of the World Junior Championship to Alberta will be a blank slate, and not include the results of the original games. Edmonton and Red Deer are still set to be the host cities, and the tournament is slated to happen “in the middle of August”, although no exact dates were announced at this time.

Related Posts:
HBO’s Alberta shot post-apocalyptic series ‘The Last Of Us’ will no longer premiere in 2022
Here are all the medals won by Team Canada at the Beijing Olympics so far

Additionally, the organizers are hoping that the summer tournament will double as a “hockey festival”. While no details were given, we’re going to be optimistic here and hope that there will be concerts, outdoor events, and other hockey-related activities to add depth to the tournament.

Of course, getting to watch some of the best up-and-coming hockey players in the world is exciting enough in and of itself! We’ll keep you up to date with any new announcements, so stay tuned. 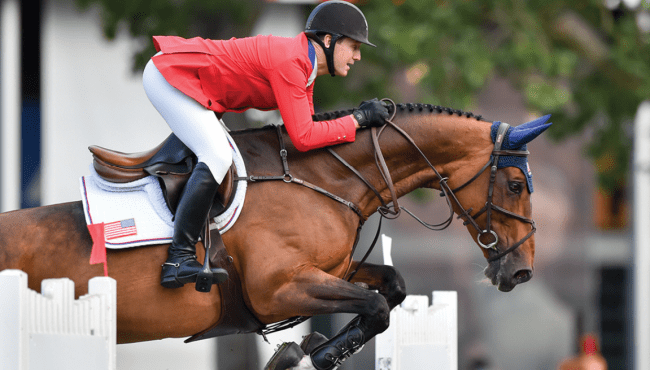 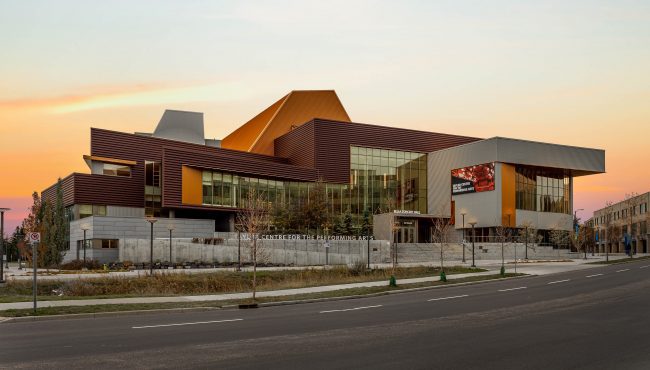 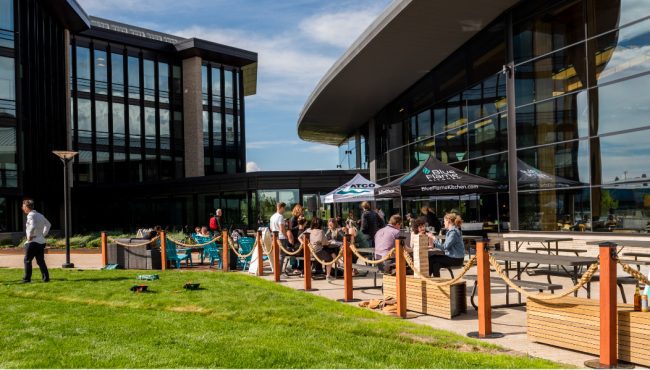 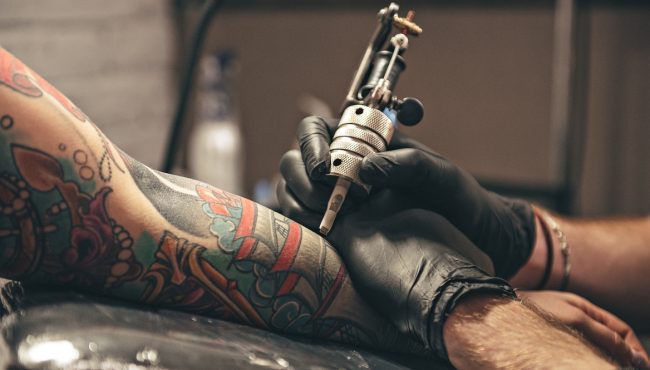