The fifth season of MLR is currently underway.

Some serious confessions are in order− we weren’t into rugby at all until a few years ago (2018 to be precise) until Major League Rugby (MLR) happened. Frankly, the only reason we gave the sport a chance was because our home team, the Seattle Seawolves, also a founding member, was playing.

Three things happened that season- 1) Seattle Seawolves won the championship, 2) We realized rugby was utterly exhilarating and entertaining and 3) Rugby became part of our line-up of sports and entertainment.

Cut to 2022- The fifth season of MLR is currently underway. And the only 2x champion of the league, aka the Seattle Seawolves, will be back on the title hunt with their first match against Toronto Arrows on Feb 6.

Well, we are super siked ‘cause 8 of the 16 matches the Seawolves are playing this season are home matches, meaning we can catch all the action live at the Starfire Stadium. And you need to do the same. In fact, you need to add rugby to your usual line-up of live sports STAT. Here’s why−

If you’ve so much as caught a glimpse of a rugby match ever, you’d know that it’s a super-fast sport. You won’t find a single moment of lull. That’s partly because it’s such an energetic sport thanks to all that running and tackling and more running. The other part is that the game is only 80-minutes long. So, don’t blink!

#2 Every match is a big fat party

Much like any sport, rugby comes with its own fanfare and party vibe so lit it’s hard to resist. From eclectic costume and jersey traditions to outrageously yum stadium eats to ridiculously cheap drinks (we’re talking 7 buck beers, wines and ciders), there’s everything to turn Starfire into a party hotspot.

You’d think with all that ‘aggression’ on the field, the fans would be just as ‘aggressive’. On the contrary, the rugby rivalry is surprisingly elegant with friendly undertones. In fact, the fans aren’t even divided into sections like other sports. They all sit together. So beware, your neighbour at the match could be cheering for the other team.

#4 Come for the thighs, stay for the tries

It’s kind of obvious why rugby players are one of the most rugged, well-built and dashing athletes out there. Unlike the other contact sports you may be used to watching, rugby players don’t turn into a faceless mask hiding under layers of pads and helmets. And while their personality might be what brings you to the match, the thrill of the sport will keep you hooked.

#5 Rugby is a giant international family

You know when we talk about competitive sports bringing the community together? Well, rugby is a prime contender. For one, the players leave all the competition out on the field and are paly-pals immediately after. For two, the teams are all a giant international family with players from around the world playing in this North American league. And for three, the fans are part of the teams’ extended family. Together, it’s one big international community with a strong spirit of camaraderie.

Eager to catch your home team killing it on the field, are you? Well, here check out the Seattle Seawolves schedule and book your half-season membership or single-match tickets RN. 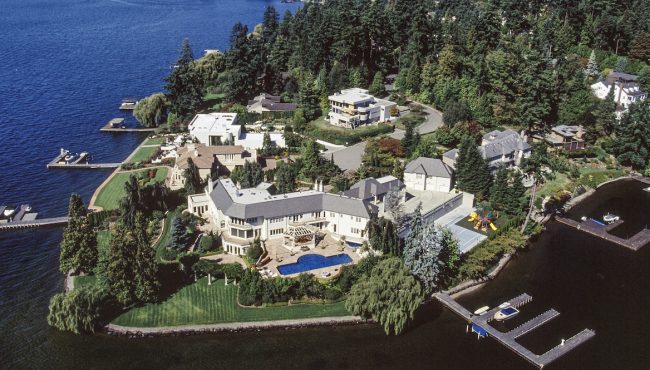 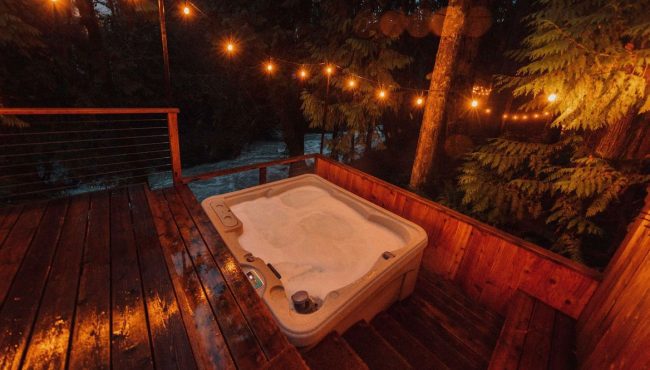 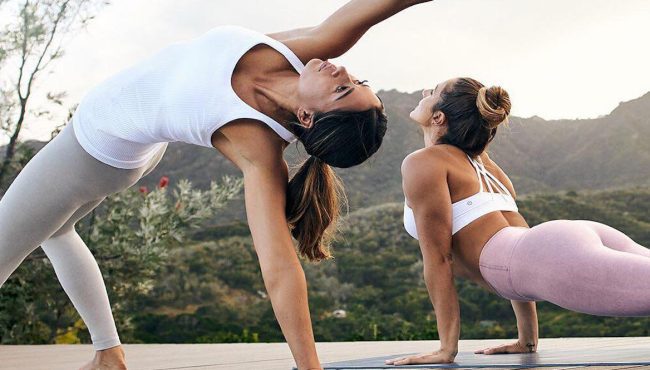 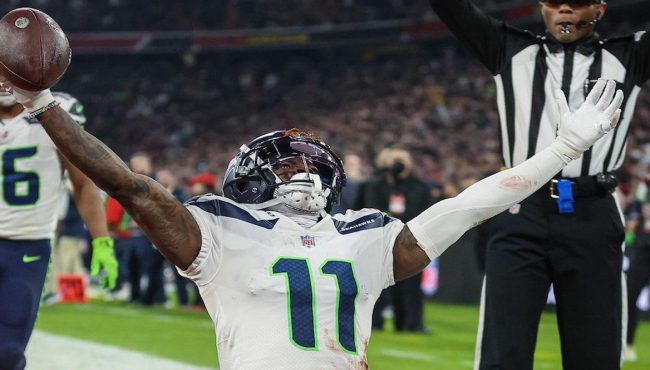