Why it's bad that TO is North America's fastest growing city

Toronto is growing at the speed of actual light. Well, not quite that fast. However, it's the fastest growing city in North…

Toronto is growing at the speed of actual light. Well, not quite that fast. However, it’s the fastest growing city in North America at the moment. No, this isn’t really a good thing, and we’re going to tell you why.

Toronto is growing faster than any other city in Canada or the States. In fact, it added more than three times as many new residents as the runner up, Phoenix, last year.

77,000 new people claimed Toronto as their home. Additionally, 131,767 new people moved into the GTA. This dwarfs the growth in metro areas including Dallas, Houston, Atlanta, and literally everywhere else on the continent. 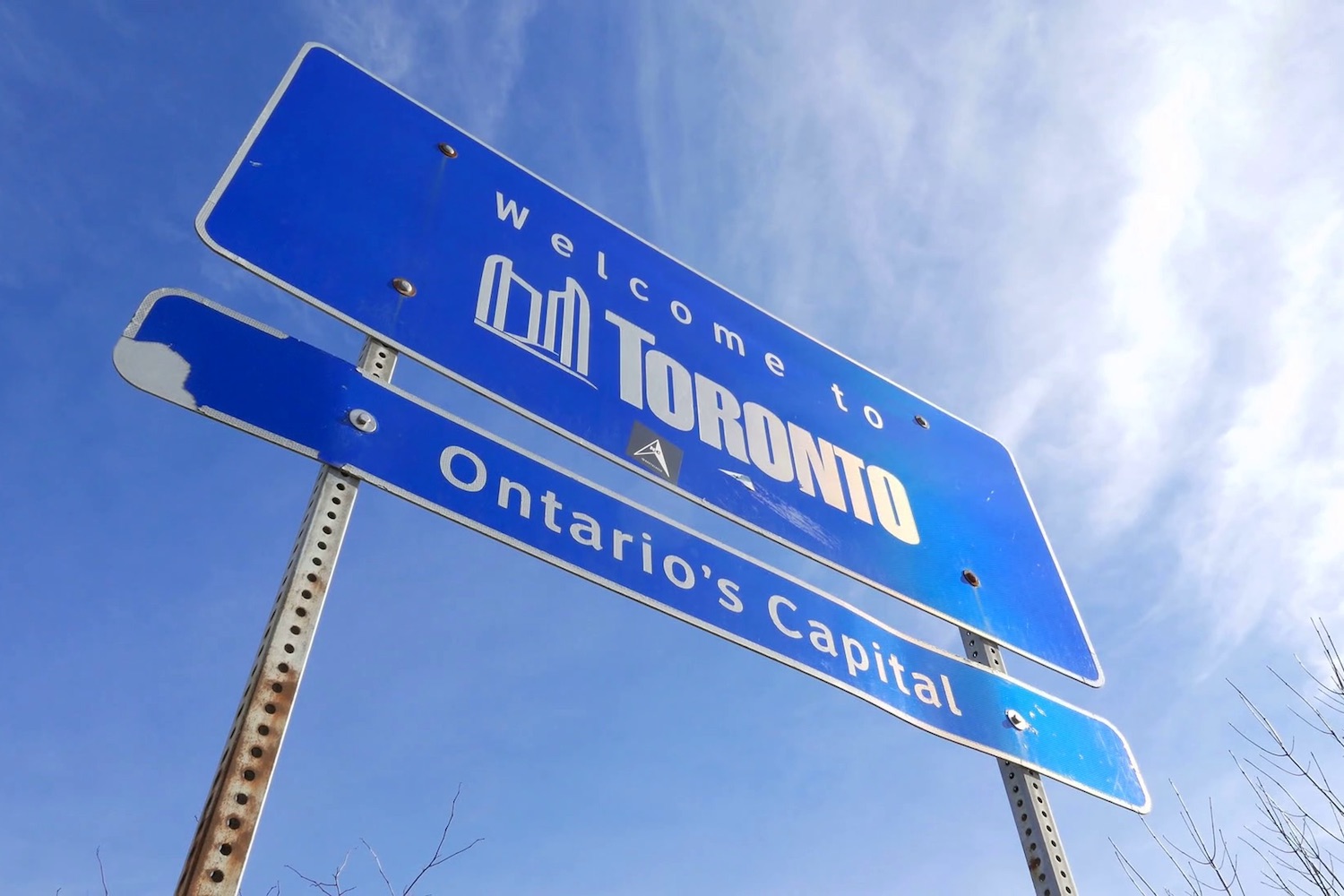 Okay, so what do we make of this? On one hand, welcome to Toronto, everyone. On the other, good luck finding somewhere to live. According to the Huffington Post, researchers from different segments of urban and land policy are saying that there’s pretty much a snowball’s chance in hell that the city has the housing or infrastructure to keep up with this kind of growth. Yeah, this might not be a shock to you.

Let’s throw it back to the 90’s. Butterfly clips, skinny eyebrows, frosted tips, and a housing crisis! Oh dear. Only 90’s kids (and their parents) will remember how the growing population was faced with prohibitively high mortgage rates and people being forced to share housing, despite empty homes and condos.

Guide: These are the 8 most expensive condos across Canada
This is what $1,500 in rent will get you across Canada 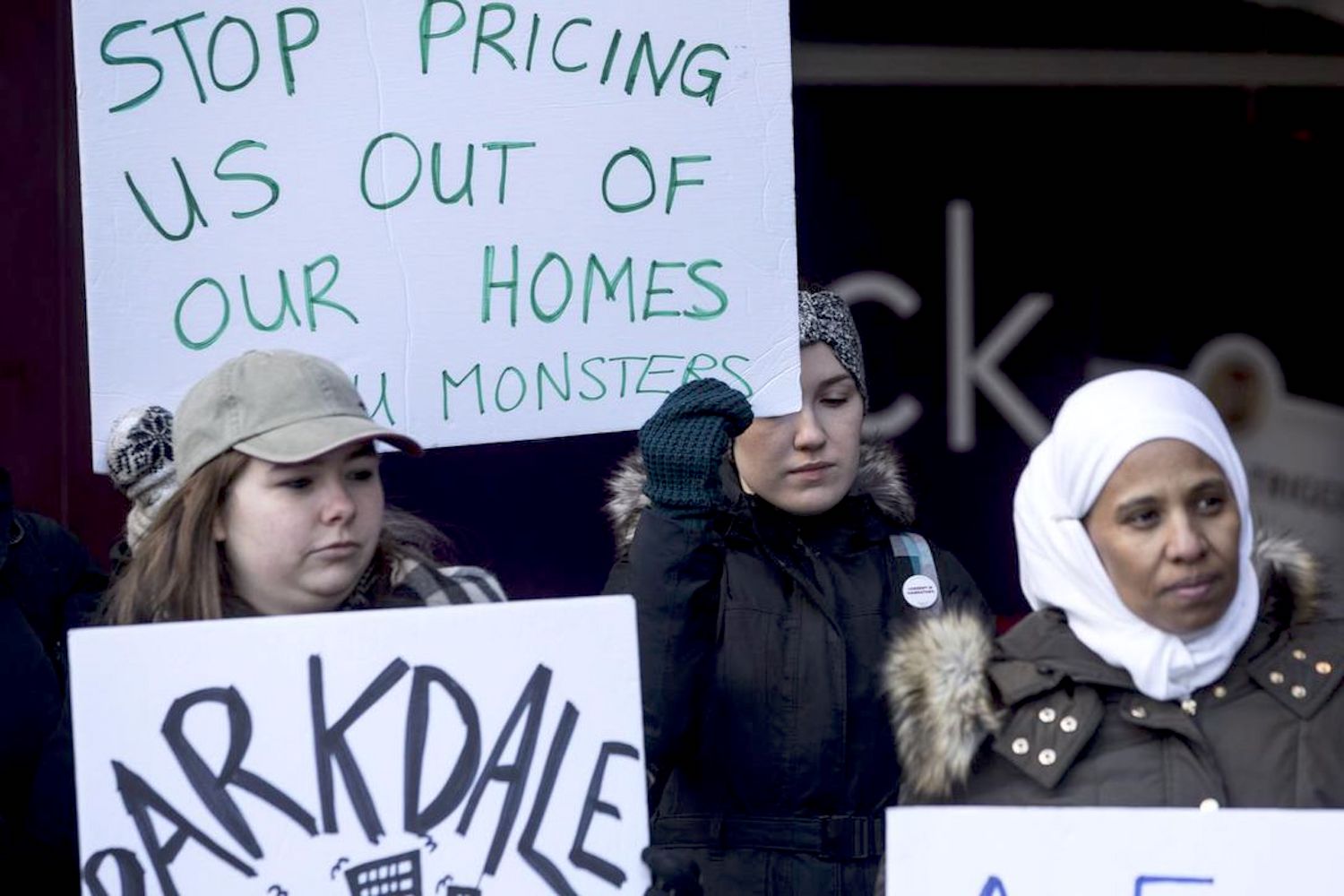 Now, developers aren’t pulling the trigger as fast as people need. According to HP, new home starts are down 24 percent this year. Weird, considering we need more housing. Also, residents are feeling the squeeze when it comes to services like public transit, schools, and hospitals. Many people, few trains.

So, how do we fix this issue of many people needing many homes but not having many dollars to buy the home? Experts say the best solution would be to start constructing 3 or 4-storey multi-unit housing in traditionally residential neighbourhoods.

Create more housing in the space we have, makes sense right? However, the residents of these areas tend to overwhelmingly resist this idea. Also, millennials are still trending towards wanting single-family, detached homes as their ideal pad in the future. This means that the most logical solution is one that people generally don’t really want, despite the utter lack of space and affordability. Woo! 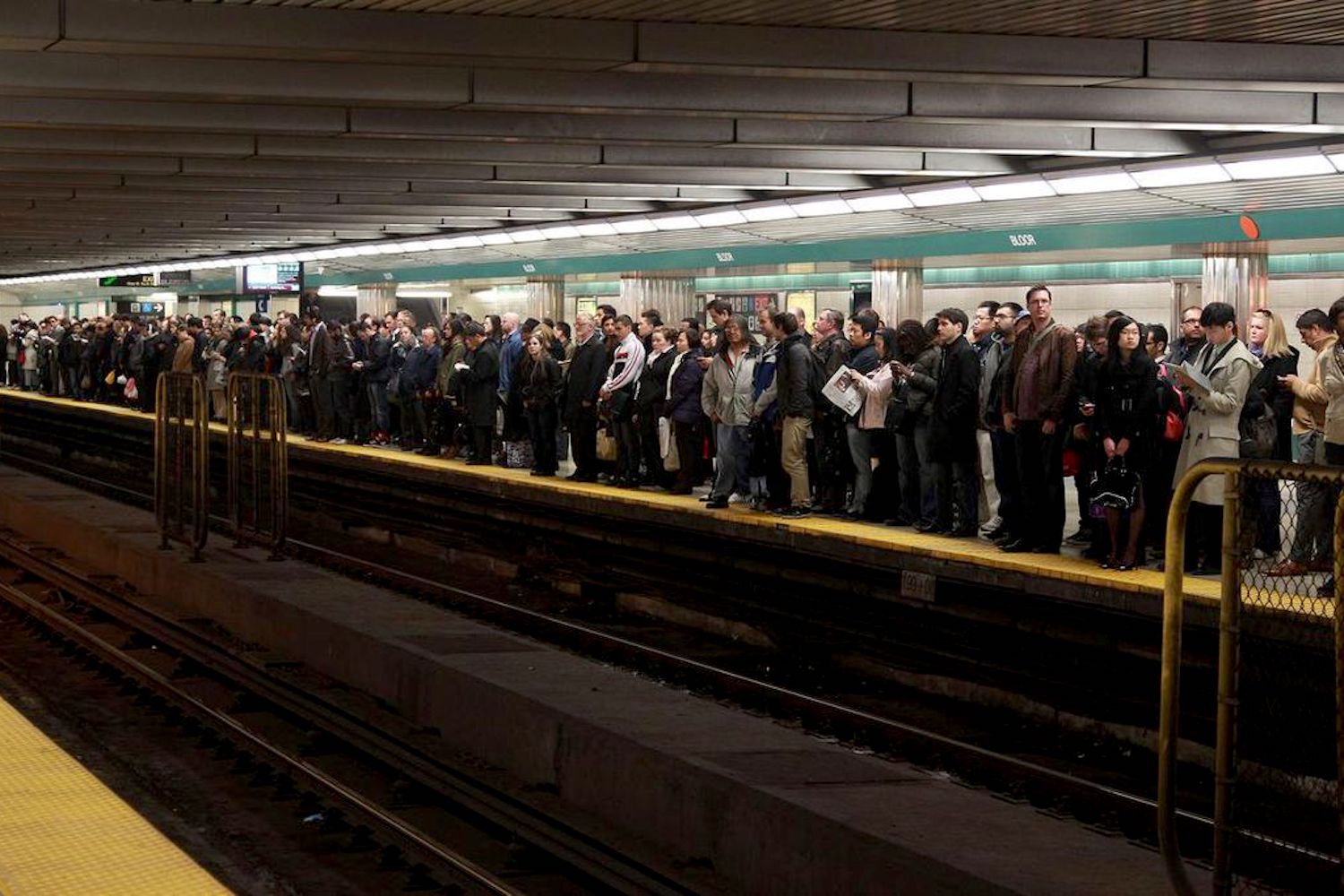 Additionally, there’s not really an easy answer to affordable housing. Surprise surprise, that seems to be the theme here. While mandating a certain percentage of new buildings have affordable units seems like a solution, it’s very possible that developers could raise the cost on the rest of the units to offset.

That means those not living in designated affordable housing could see even higher costs. Even higher rent, something we didn’t think was possible in this city!

Alrighty, now that you’ve got your daily dose of depressing news, on with the day. Good luck paying rent, dear pal. We wish you the best.