What does the name Seattle actually mean? Here is the full origin story

The meaning of Seattle is a name and also a legacy that needs to be properly remembered, acknowledged, and supported

Maybe you’re a born and raised Seattleite or maybe you’re a transplant from another city. Either way, chances are you don’t know the history of Seattle’s name or that you know a very abbreviated version. So now that school is back in session, let’s take a look at what the word Seattle actually means.

In order to properly explain the name, it’s important to keep a few things in mind. What we call “Seattle” sits on the unceded ancestral land of the Coast Salish peoples. Namely the Suquamish and Duwamish Tribes. Coast Salish peoples continue to live here and have lived here for thousands of years before white settlers arrived and had their own extensive trade, social, and knowledge networks.

Recent Posts:
Did you know that Alki Beach was once home to Seattle’s very own Coney Island (PHOTOS)
This beloved Washington lake once turned a woman into soap

But what does that have to do with the city’s name? Well in 1851, white settlers arrived and established a townsite called New York. However, they quickly switched it up by adding a Chinook jargon word that meant “by-and-by”. From there the village became known as New York-Alki and was located at what we now know as Alki Point.

But that village didn’t last forever and life soon moved across Elliott Bay to what is now the historic Pioneer Square. As you might have guessed, the village was named Seattle, after the Duwamish Chief Sealth aka Chief Seattle. But as is the case with white settlers, this is his anglicized name. In his traditional language of Lushootseed, his name was spelled siʔaɫ and pronounced See-ahth.

Despite many of the horrors of colonization, Chief Seattle was known as a peacekeeper between First Nations peoples and white settlers. He was also known as an excellent leader and speaker. In fact, one of his speeches is widely quoted to this day. It describes the First Nations’ relationship with the land and the environment as well as asks for respect for Native American rights.

While it is so clear that Chief Seattle was and is an important figure in the city, the nation has not upheld its promises to Coast Salish people or First Nations people in general. Today, the Duwamish are not a federally recognized tribe but you can help them achieve that status by clicking here.

It is important that people living in “Seattle” understand the history of the land and also that they give back. You can click on any of the links above to further educate yourself and also check out what our local library system has to offer. With that, we hope this taught you some new things and consider sharing with someone who might not know about the meaning of Seattle’s name. 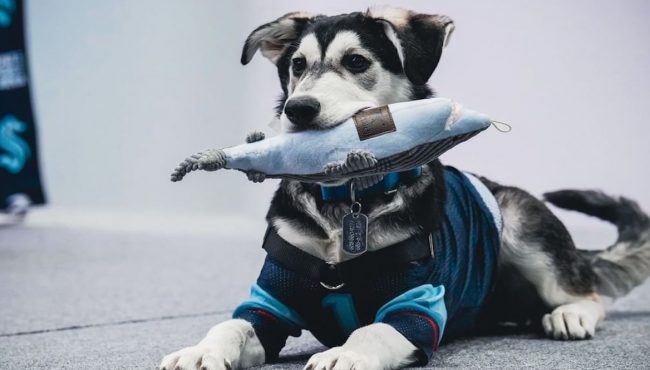 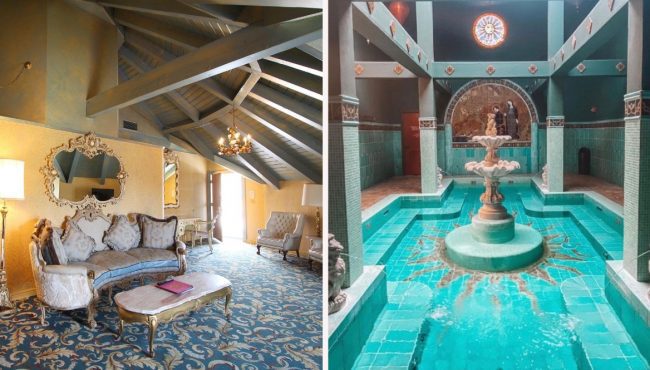 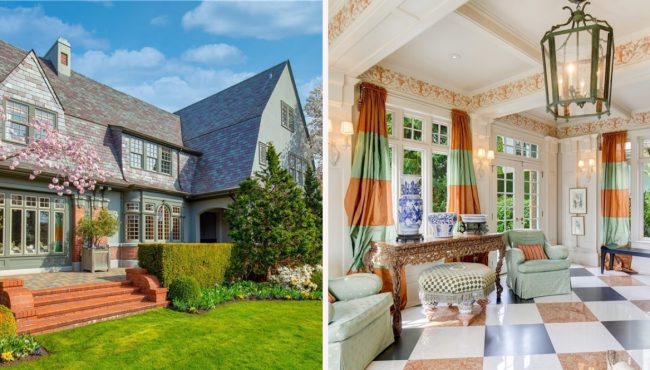 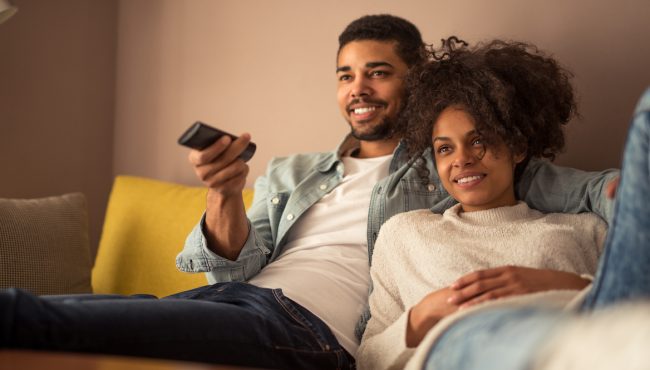