She revealed the whole situation in a series of TikToks.

This Toronto woman’s ex-boyfriend is having a moment in the spotlight for all the wrong reasons. Meghan Wainwright went viral back in October for sharing the romantic story of how he asked her on their first date. The popular video is exactly what led to her finding out that he was secretly using dating apps throughout their relationship.

“This is how I found out my boyfriend was cheating on me and had been lying to me the entire time we were together,” she said in the video.

Wainwright explained that she and her boyfriend Seth, who were in a long-distance relationship at the time, were happily spending time together at his place in Chicago before Christmas when she received an email from one of her TikTok fans.

Wainwright shared a screenshot of the email. In it, the person says they’ve been keeping up with Wainwright’s videos about her relationship on TikTok, but claims to have seen Seth on dating apps recently.

“I’m really hoping my investigative skills are completely wrong and this isn’t your boyfriend or if it is, I’m hoping this is a mistake somehow,” the email says.

In a series of videos (most of which have since been made private), Wainwright explains how she confronted Seth about the email and how she felt when she learned that the receipts were, in fact, accurate.

She also didn’t hold back in revealing the many conversations he had on the apps in the days leading up to her visit, and how he continued to deny the cheating even as Wainwright was holding the evidence in her hands.

“A part of me does see the humour in this situation,” she said in another clip. “I mean, it’s pretty pathetic and embarrassing of this dude […] but, there’s this other part of me that’s so angry that someone could just lie to my face like that.”

From the comments on Wainwright’s videos, it’s clear that she has tons of support. As for Seth, he might want to consider changing his whole identity at this point. 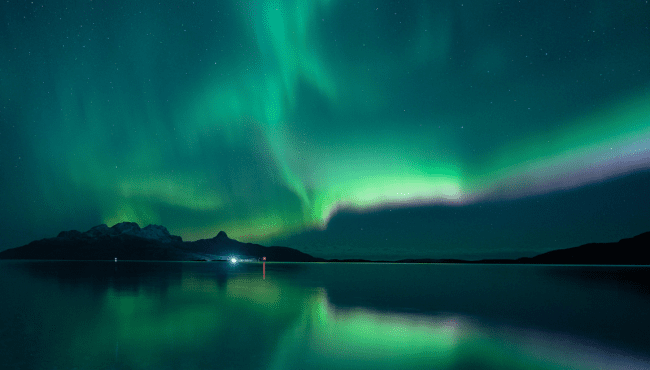 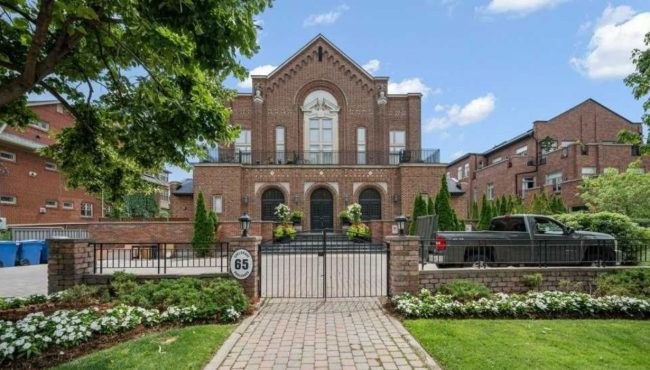