Calling all sports fans- the NBA is coming to the city! Today, the Toronto Raptors announced that they will be playing a preseason game in Edmonton, and the first-ever game at Rogers Place! Here’s a quick rundown of what you can expect.

Part of the NBA Canada Series presented by Bell, the Toronto Raptors will be playing preseason games in both Edmonton and Montreal this fall. Naturally, we’re focused on the Edmonton portion, which will go down on Sunday, October 2nd.

On that day, the Raptors will be facing off against the Utah Jazz in Rogers Place. While the NBA Canada Series has been around since 2012, this will actually be the first time the series comes Edmonton, and the first Alberta game in 6 years. So yeah, it’s been a long time coming.

The truly devoted among us can sign up for exclusive presale access online. Then, on August 19th, tickets will start to be released to the general public. The NBA is coming to Edmonton, and we couldn’t be more excited to go check it out! 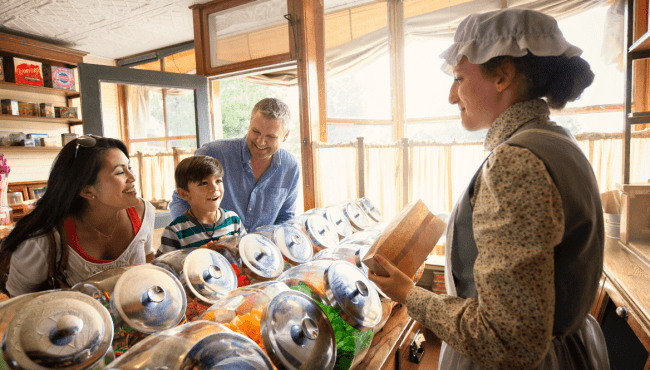 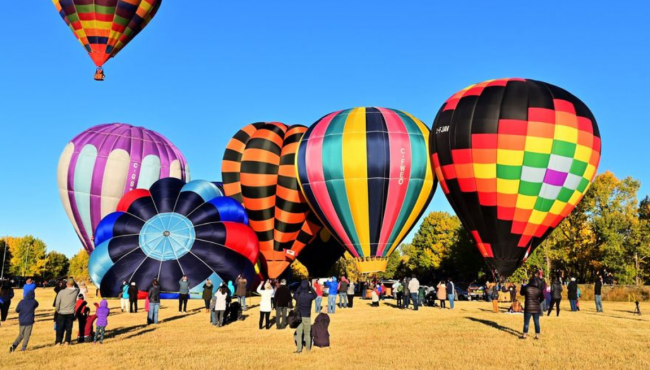 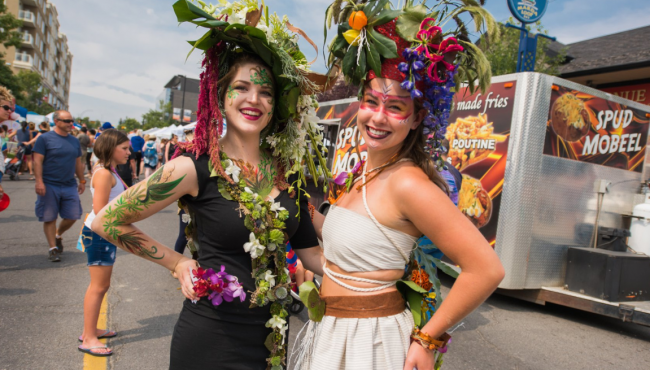 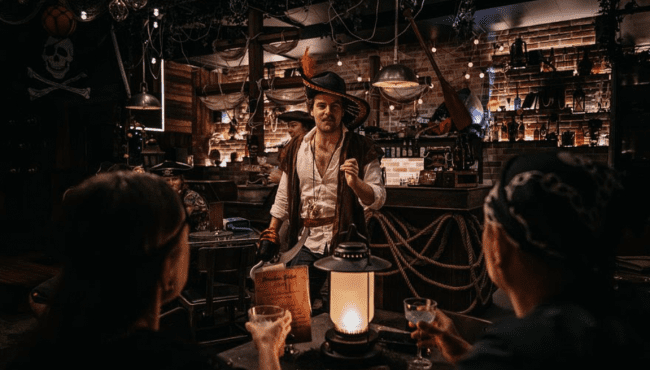