Toronto on track to have 2nd most skyscrapers in North America

Hey, Toronto. You're looking tall today. As the city in North America with the third most skyscrapers, we've been feeling vertically blessed…

Want some skyscraper facts? Well, you’re about to get them either way. According to CBC and the Council on Tall Buildings (yes, there is such a thing), Toronto has 67 skyscrapers, with 31 more being built and 59 proposed.

Related posts:
Dine and drink in an outdoor igloo at Proof’s winter dinner experience
Yorkville just got a brand-new prestigious Japanese restaurant
Cineplex is giving away FREE popcorn this weekend! 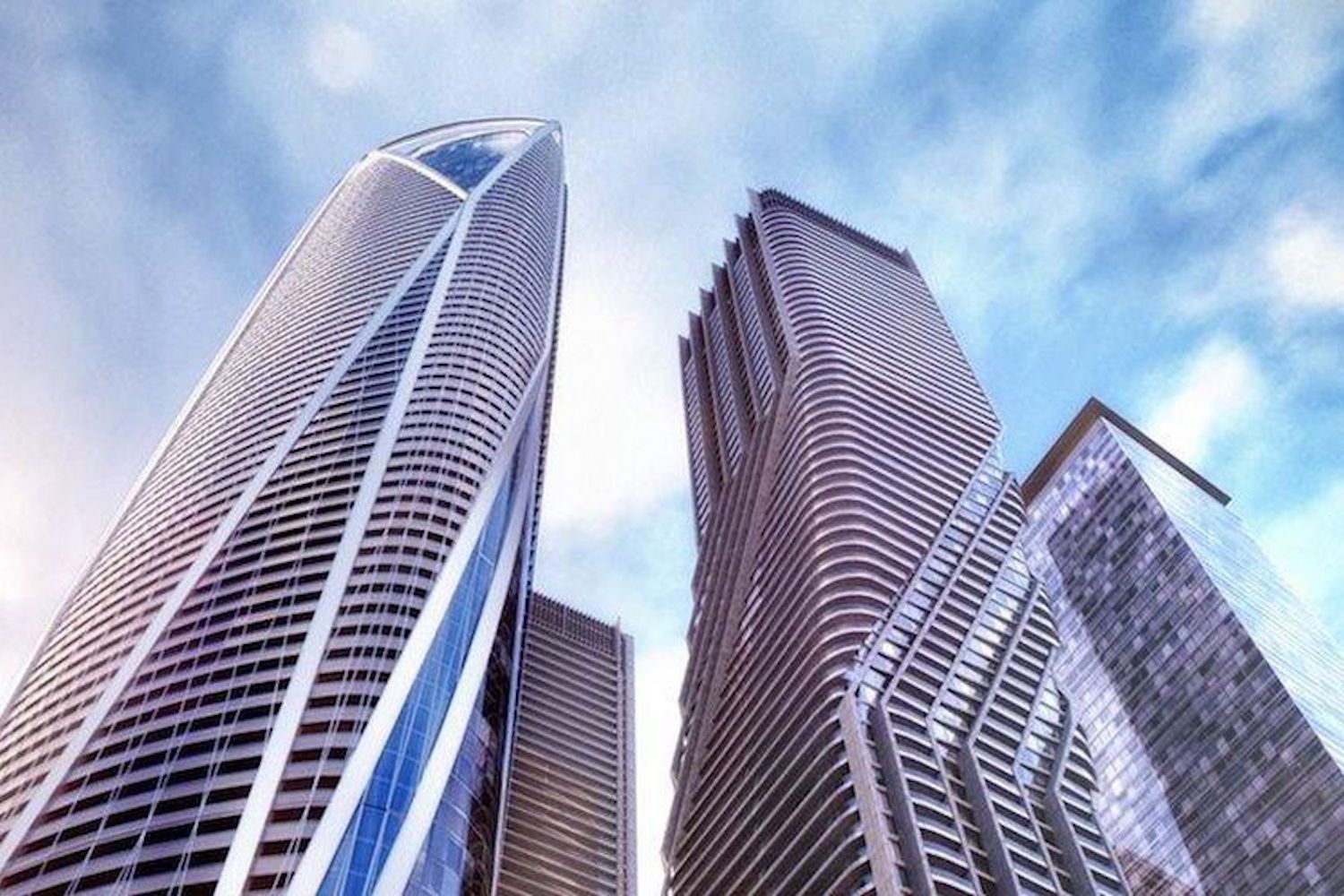 This makes us the third-tallest city in North America, behind Chicago and New York. Apparently, Chicago has 126, but only 19 buildings being built or in the proposal stage.

Because of that, we could just sneeeeak on in there as the second-tallest city before too long.

While Chicago might be known as the birthplace of the skyscraper, Toronto is a much younger city, not yet at its peak (pun intended). Over the next few years, things could definitely change in an upward direction. Keep your eyes on the skyline! 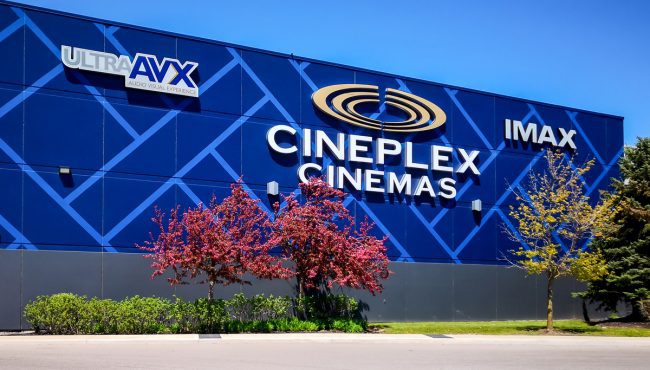 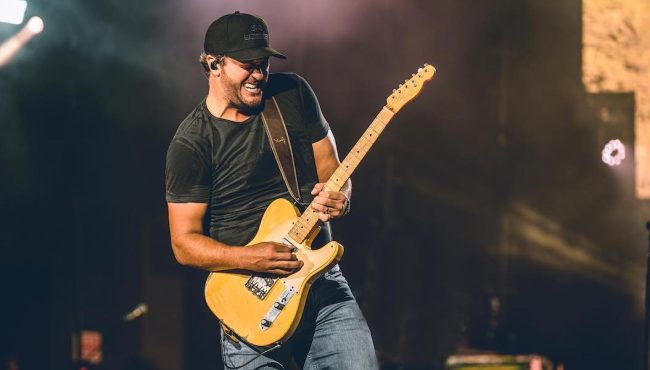 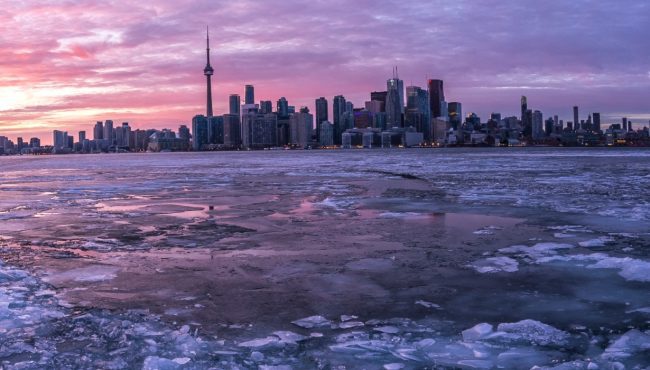 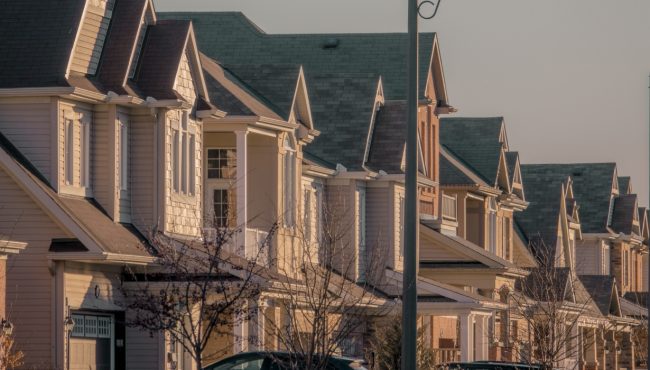