A luxury trip along the Atlantic coastline.

Planning a trip down south? Why not take the scenic route? This cruise from Toronto to Ft Lauderdale is a 16-day journey along the Atlantic coastline with some amazing stops along the way.

The expedition is called the Canada & the Atlantic Coastline cruise by Viking Cruises Canada.

Your journey begins in Canada’s biggest city, followed by a multi-day tour of major cities and destinations in Quebec and Atlantic Canada.

Then, you’ll sail the Atlantic Ocean until you arrive at your first U.S. destination, which is none other than New York City.

Recent Posts
Canada’s most satisfied provinces have been revealed & here’s who’s most content
These are the 50 ‘Most Loved Restaurants’ in Canada, according to a new list

After that, you’ll work your way down south along the coast, with stops in Virginia and South Carolina, until you’ve reached our final destination.

“Sail along the legendary St. Lawrence Seaway and the Atlantic coast of the US on a memorable voyage that combines scenic landscapes and storied cities,” the description says.

A team of experts will be on board throughout your voyage to educate you about every destination.

The price for the Ft Lauderdale to Toronto cruise begins at $12,295 per person and $599 per person for airfare.

For the Toronto to Florida route, the cheapest fare you can get is $15,595 per person.

However, the price does include many features and services, including a complimentary excursion at every port of call, onboard meals, access to a Nordic Spa, restaurant dining, a keep-sake jacket, and more.

The cruises don’t set sail until next year, so you’ve got plenty of time to think it over and set aside a small fortune. 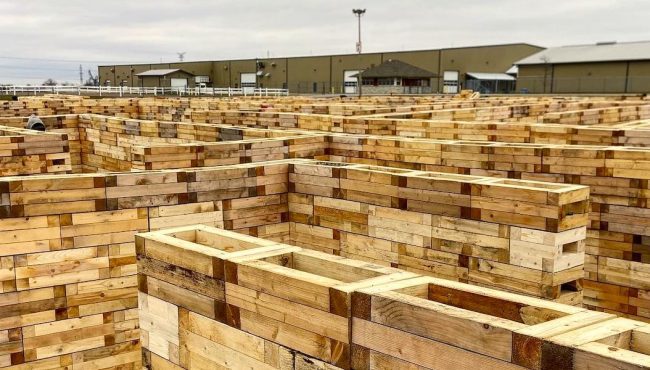 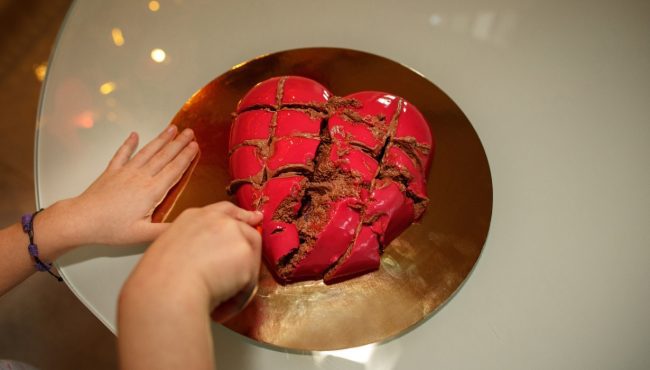 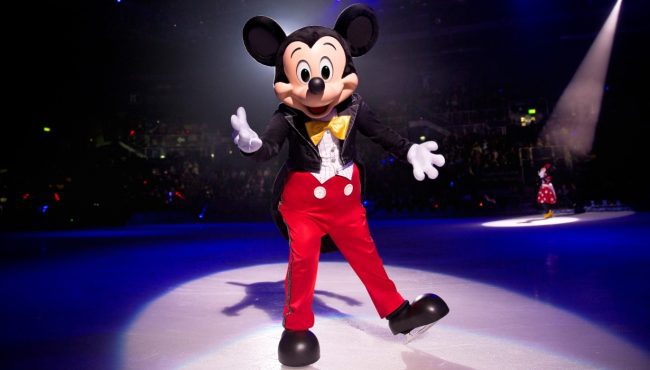