We're feeling nostalgic for the olden days today. Maybe it's because our car battery died again and we think a horse and…

We’re feeling nostalgic for the olden days today. Maybe it’s because our car battery died again and we think a horse and buggy just wouldn’t be the worst idea right about now. Toronto was pretty dang different 100 years ago, and it’s always cool to see how our city has changed since. Shall we take a little trip down memory lane? Well not our memory, but thank goodness for photo archives! 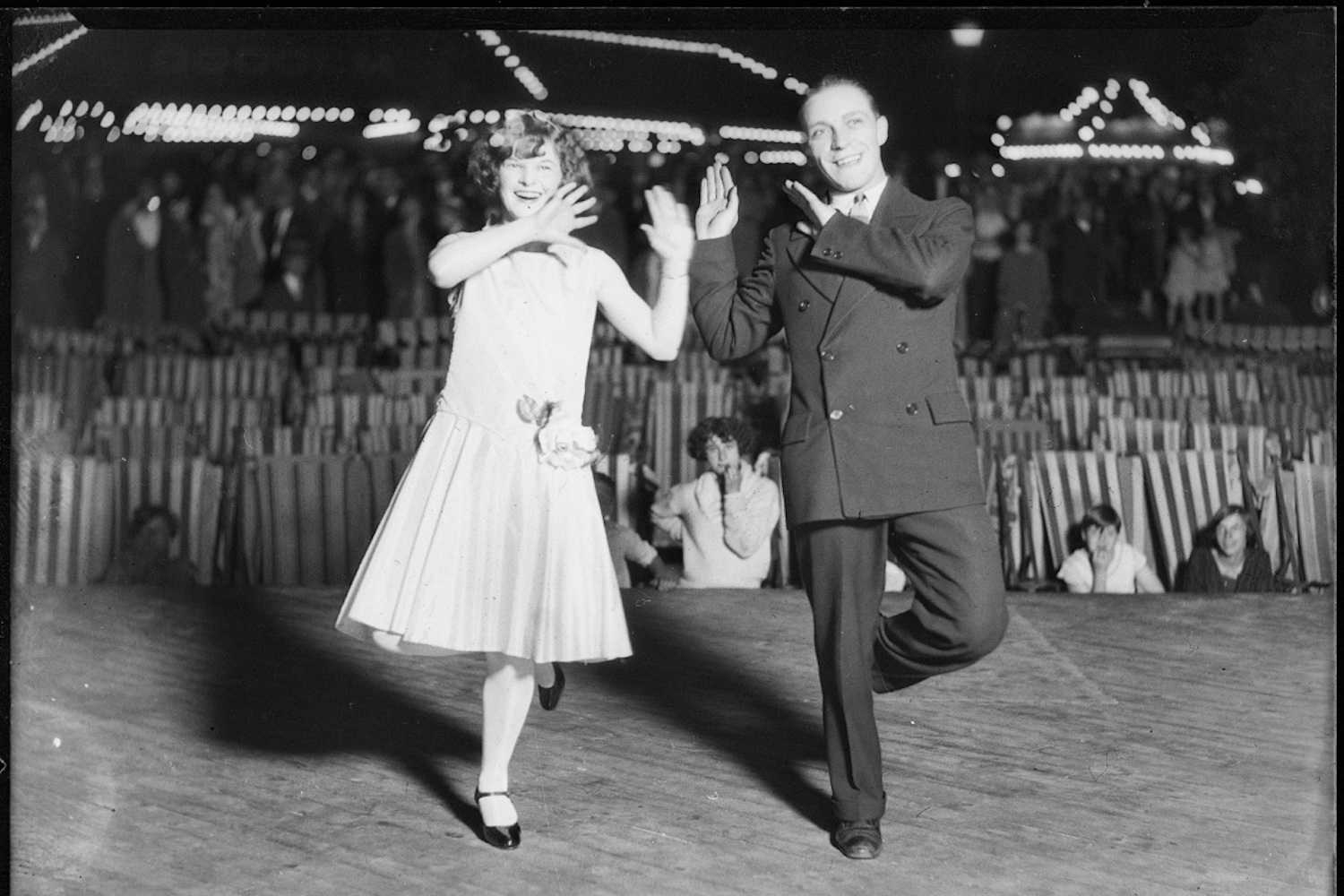 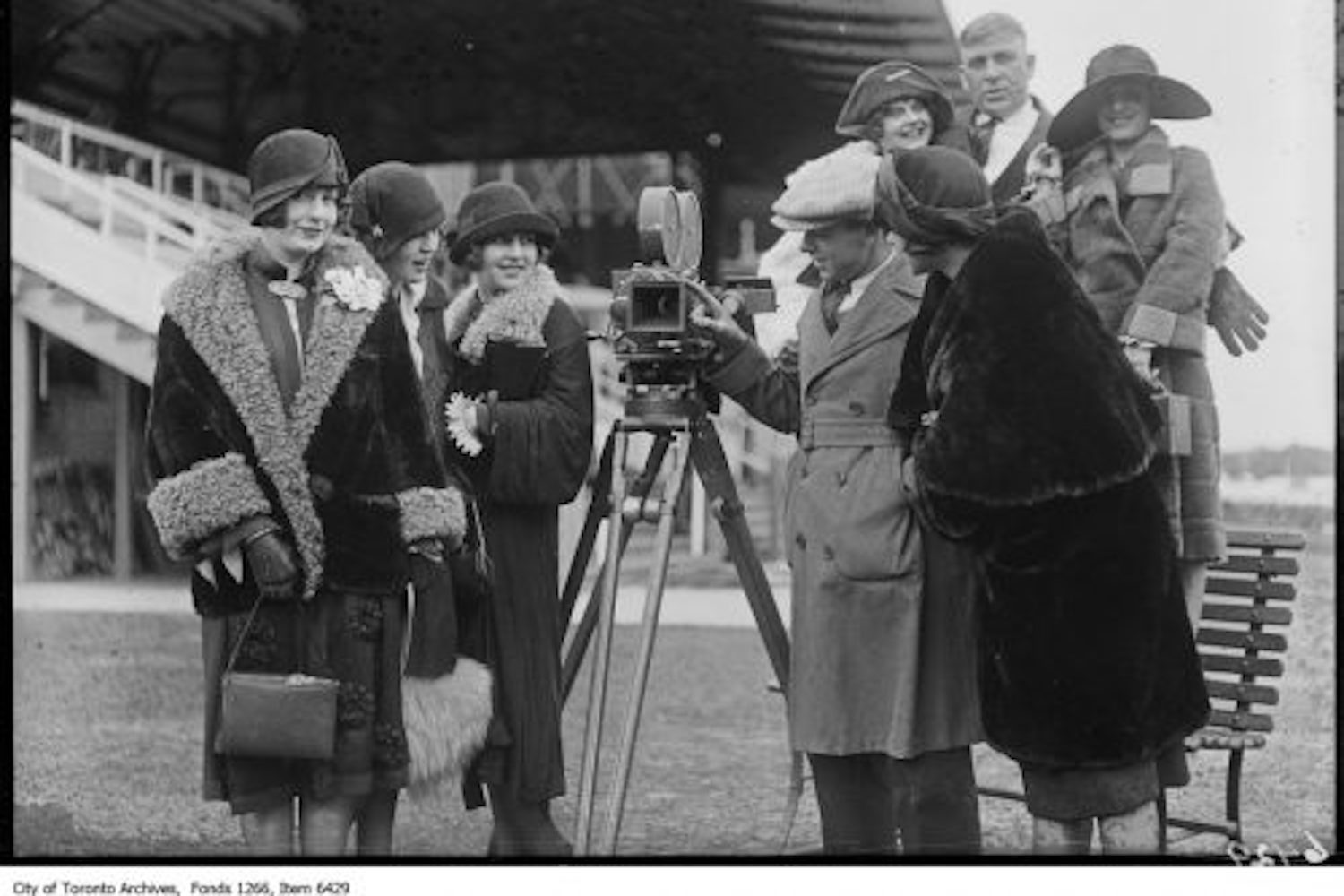 Good news: people were having a jolly time. All 500,000 of them, compared to today’s almost 3 million. Ah, no idea that the economy was about to take a hefty nosedive in a few short years. Actually, fun fact, Toronto’s first millionaire claimed his status in 1910 thanks to kickstarting the Canadian women’s garment industry.

We kinda wish they were still called garments. 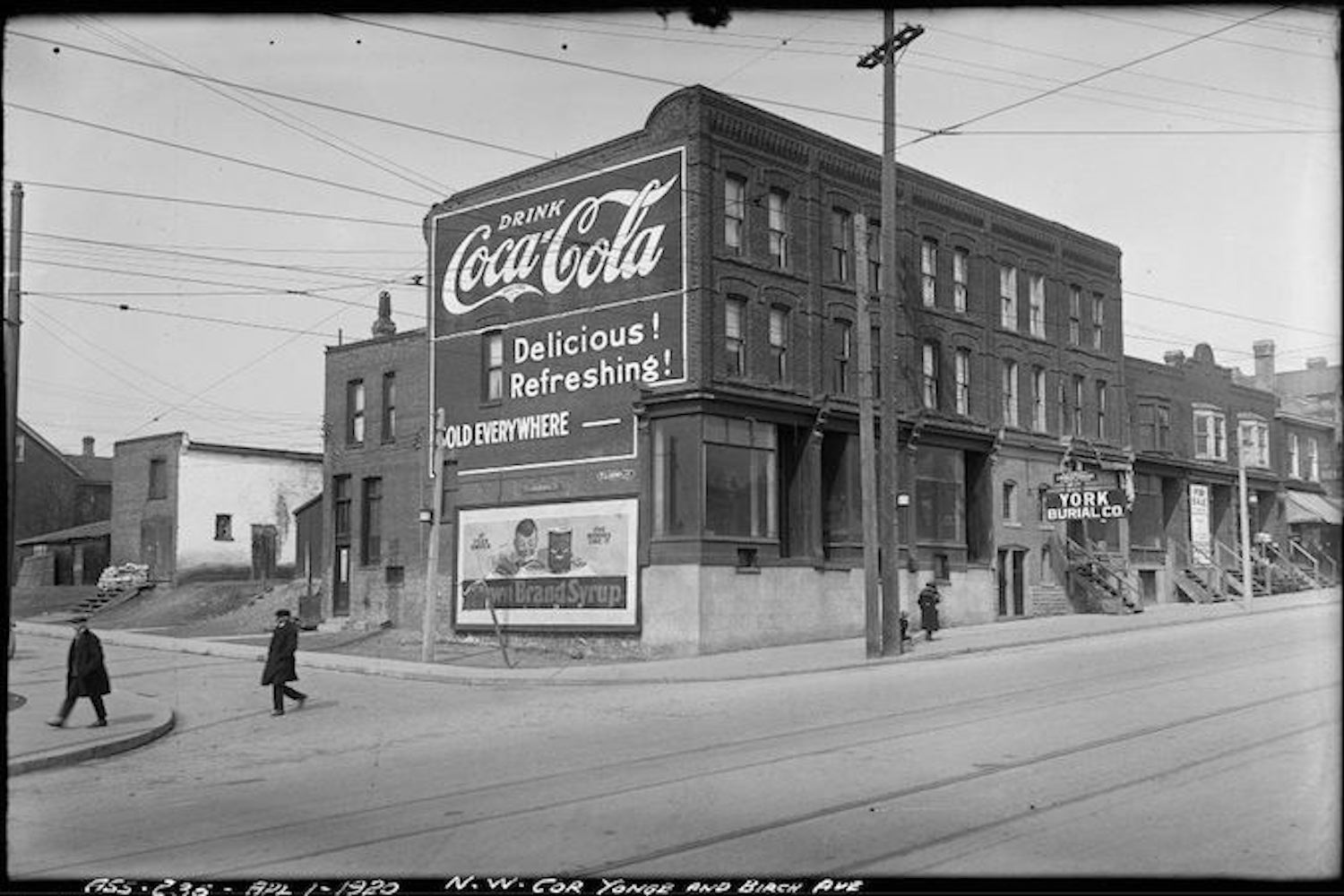 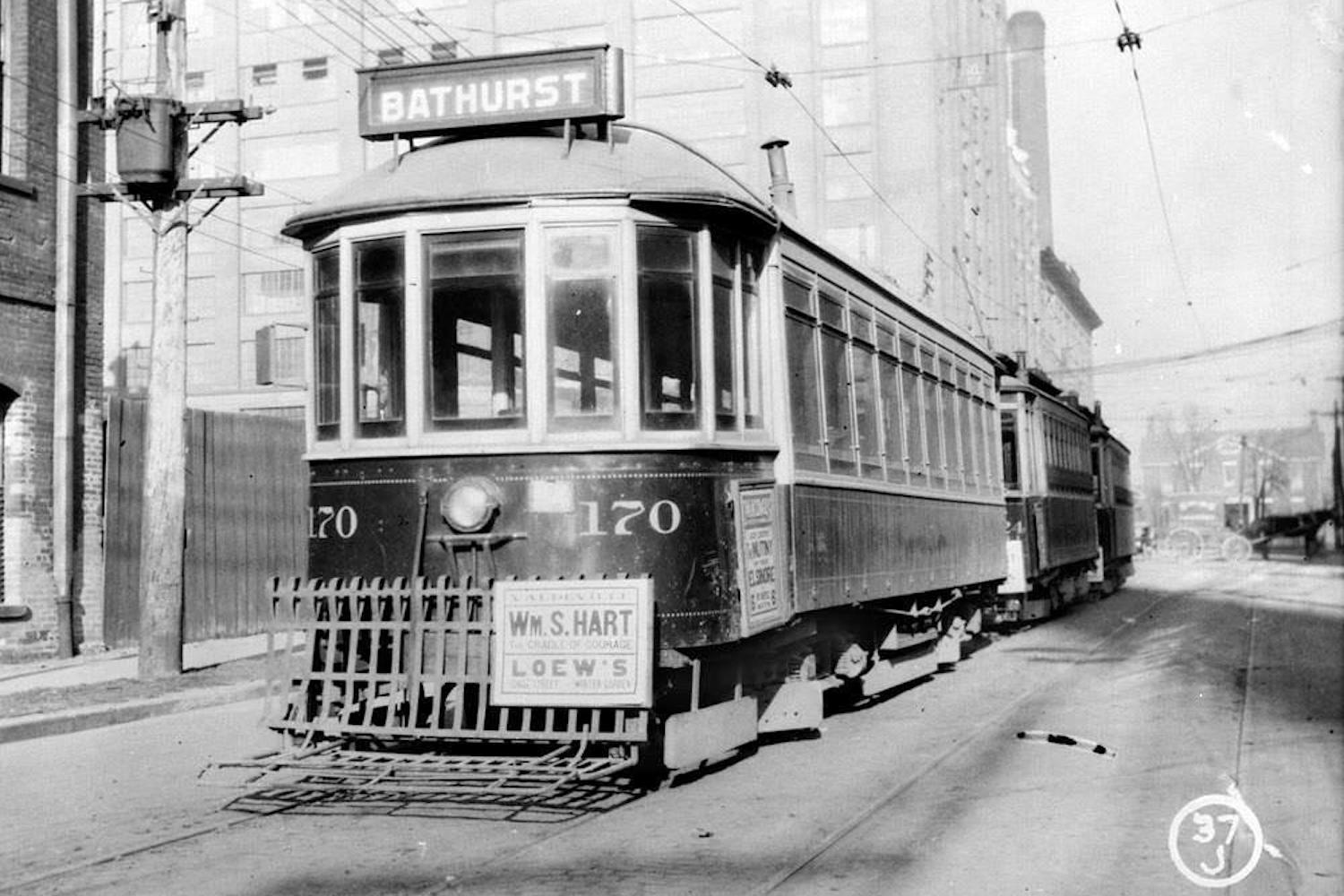 The TTC was making some moves in the 1920s, as this ancient photo of the Bathurst car shows. See that in the back? It’s our horse and buggy! Cars were not nearly as common back in the 20s- we wonder what they would have thought of the Tesla truck.

Down below, we’re also wondering what the housing market was like in Toronto 100 years ago. Google tells us a house might have cost somewhere between $4,000 and $6,000 back then. Wow, how times have changed! 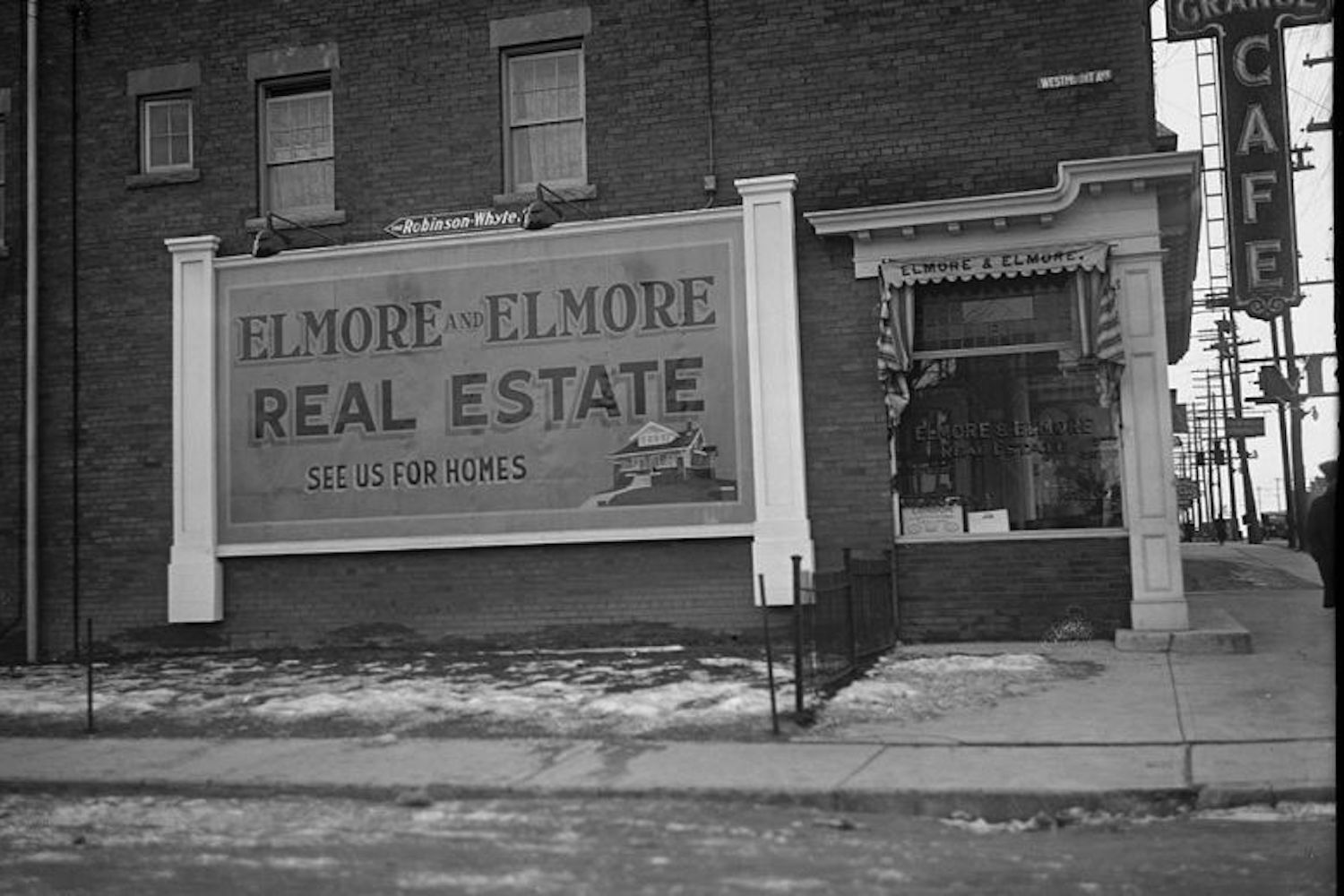 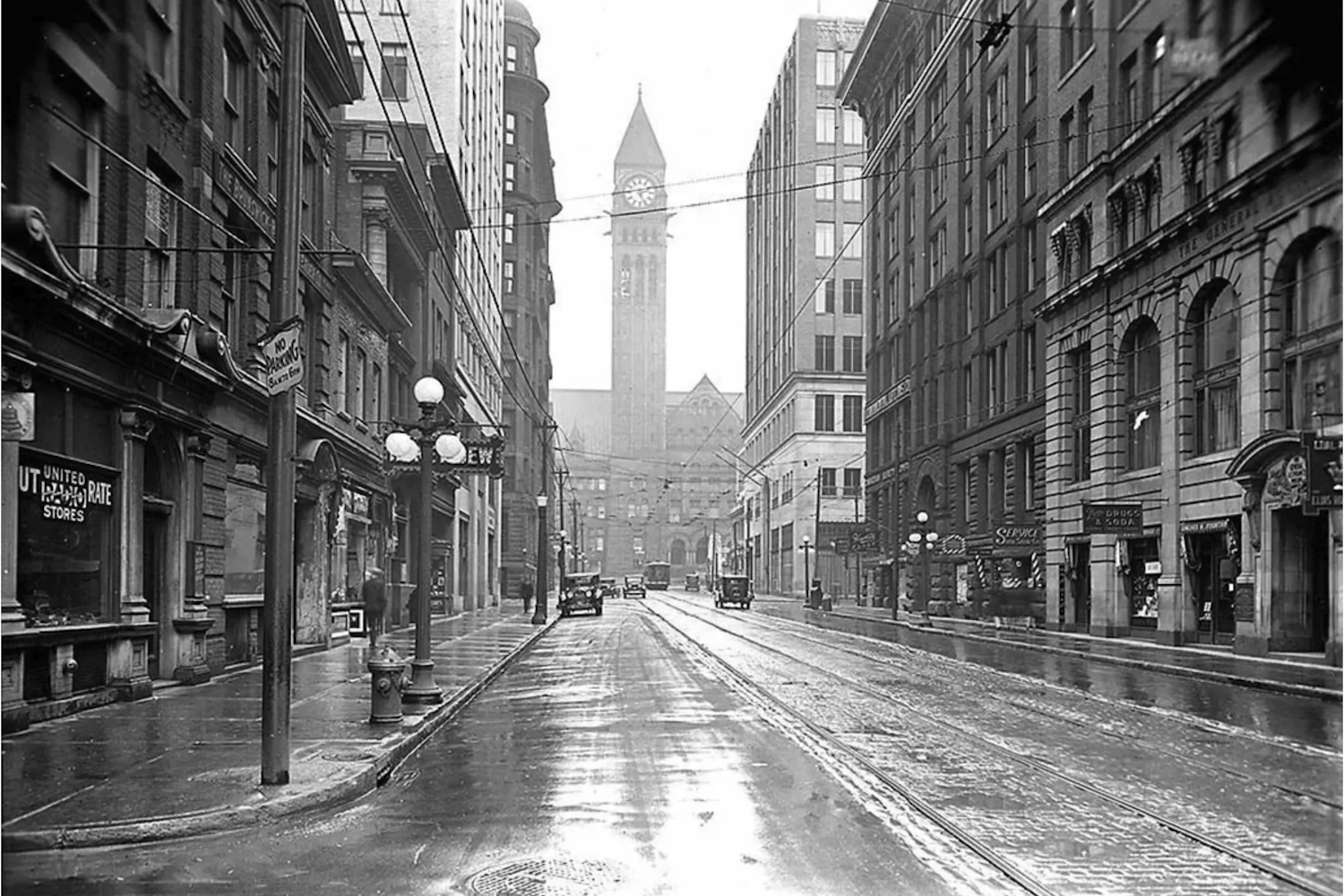 So, what was notable about the 20s? Well, Union Station opened in 1927, and the Sunnyside Amusement Park became a summer staple in 1922. Headlines of the Toronto Star discussed the Wall Street bombing of 1920 and the morphine imports during Temperance. Also, the city was recovering from a few bad years of influenza… maybe that’s where the morphine came in. 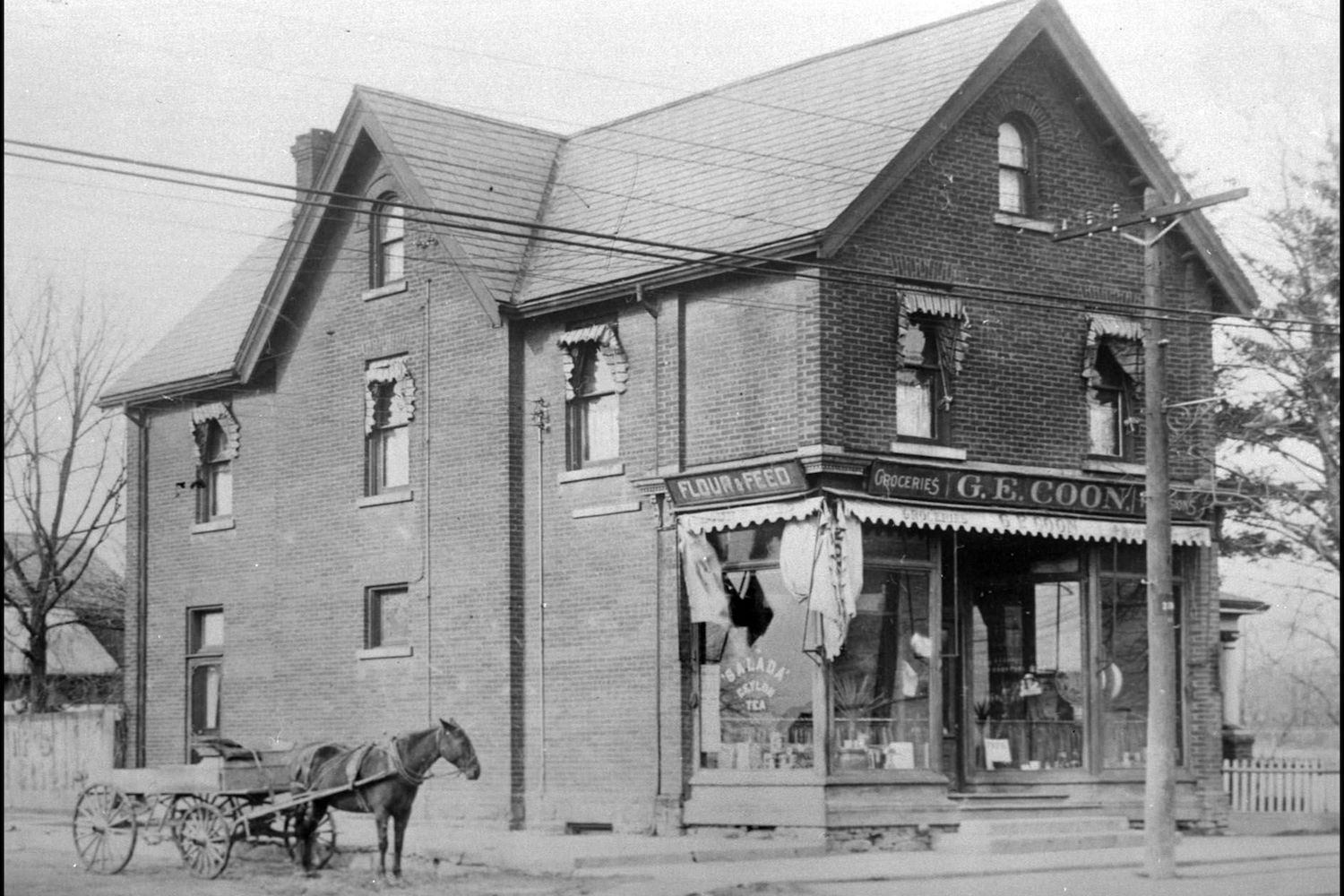 Around this time, about 60% of Torontonians were Canadian-born. Now, that number is more like half. The city was juuuust starting to become the metropolis it’s known as today.

So, where will Toronto be in 100 more years? We predict holograms and flying cars, but that’s just us. 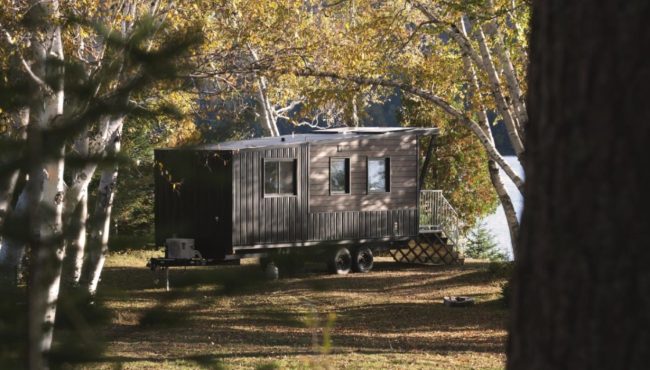 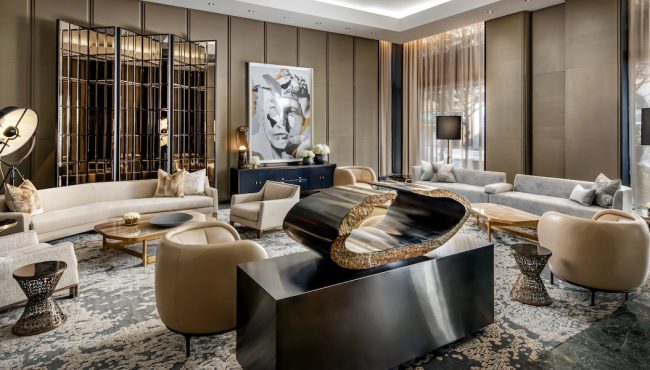