We’ve seen cinematic depictions of how cities like Pompeii may have been lost. Almost every film attempts to sell us on the idea that an entire civilization was either punished by a higher power or fell victim to the supernatural. While the blockbuster explanations of what may have happened to these real-life places are upsetting and visually striking, we find their truths even more fascinating. Honest accounts of disasters like the one in Frank, Alberta, are incredible and tragic. But without a director, producer, and A-list cast, this one, in particular, has gone unacknowledged by many.

The eastern quadrant of the small Canadian mining town, now known to many as Frank Slide, disappeared in seconds underneath the deadliest landslide in Canadian history. An estimated 70 to 90 residents were tragically killed.

Recent Posts:
Did you know? The oldest pool of water on earth is in Ontario
Warm up with 5 amazing hot springs near Toronto

The Blackfoot and Ktunaxa people local to the area called Turtle Mountain “the mountain that moves” and not only warned settlers about the spot but refused to camp in the area themselves. Ignoring the warnings of the local Indigenous tribes, Henry Frank and Samuel Gebotown founded the town in 1901, prioritizing the mining and settling potential over possible danger. This was only two years before the accident.

By 1903 the town was doing quite well, which they believe may have contributed to the incident. Frank had 600 residents and was growing quickly, there were schools and hotels, they held sporting events and even tours of the mine.

It may have been the population, the wet winter, and freezing weather the night of the Slide, or it could have been the mining that had weakened an already unstable structure, but on April 29, 1903, at 4:10 am, 100 homes were covered by 110 million tonnes of rock and dust.

Surprisingly, after the accident, the town bounced back rather quickly. Damaged railways were fixed in 3 weeks, and the mine was reopened.

In 1911, the rest of the town, closest to the mountain, feared another rockslide and was relocated. The community, now part of the Municipality of Crowsnest past, has a population of 200 today.

Perhaps the eeriest detail of Frank Slide is that the site is completely untouched, and is now a tourist destination that sees nearly 100,000 people annually. Most victims were never recovered, and much of what, and who made up the town of Frank still remains under the rubble today. 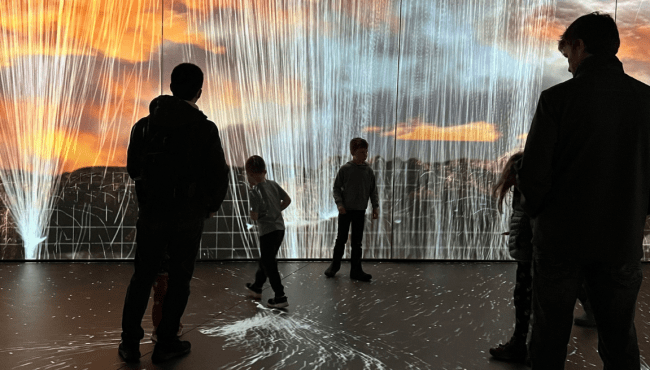 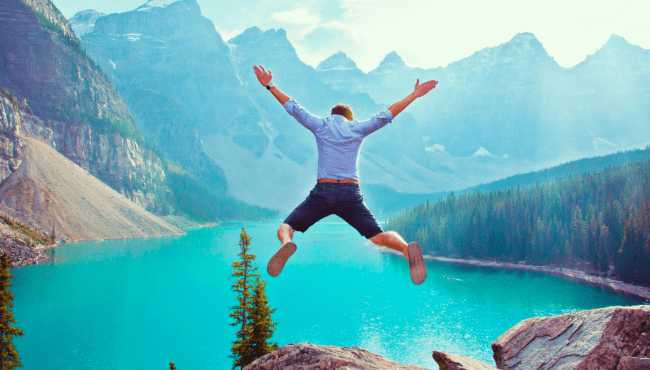 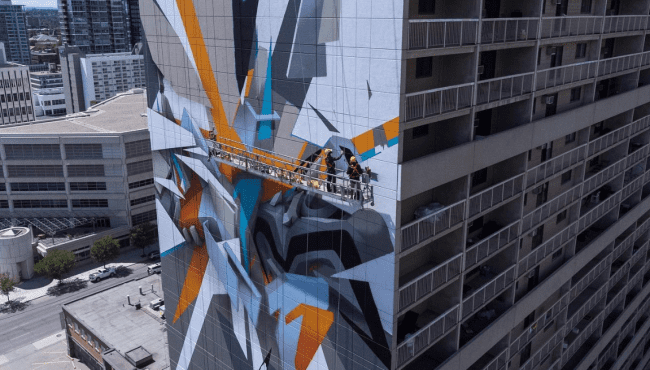 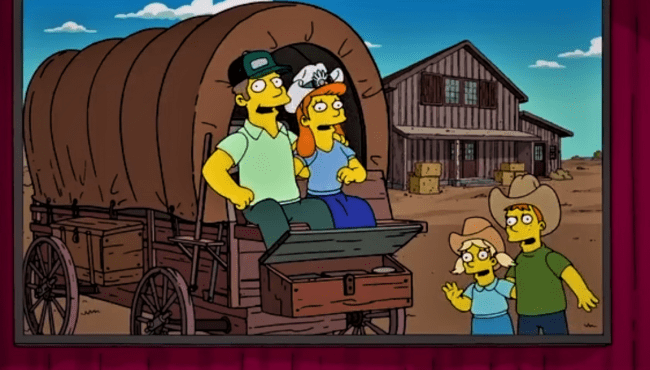 11 times the Calgary Stampede was referenced in pop culture