Let's make it a good one!

The first week of November has arrived and we’ve got tons to look forward to. From Halloween night festivities to concerts and sports games, there are all kinds of things to do in Toronto this week. And be sure to make time for a nature walk or two while the leaves are still colourful and the pleasant fall weather continues.

Have yourselves a fantabulous week, friends!

Just because Halloween happens to land on a Monday doesn’t mean you can’t party all night long. After a two-year hiatus, Toronto’s largest Halloween street party is coming back to Church Street. And it’s sure to be HUGE!

On October 31, get your best costume on and hit up The Village for its spook-tacular Halloween street party. The streets will be jam-packed with the best music, drinks, and dancing – possibly the best combination.

Where: Church-Wellesley Village
When: October 31st, 2022

Canadian indie pop duo Tegan & Sara are performing in Toronto this Tuesday. The Calgary-born siblings have been producing hits for well over a decade and fans of their early work and modern-day tracks won’t want to miss this.

Where: The Danforth Music Hall
When: November 1st, 2022

Get your closets ready folks , ’cause Style Democracy is bringing back their Adidas Warehouse Sale by popular demand! Score up to 70% off thousands of items to stock up on your gym gear, athleisure, and everything in between.

The Raptors are officially back in action and you can catch a Halloween night game at Scotiabank Arena this week. The boys are off to a strong start, so now is the time to see all of the action in person.

Let’s do the Time Warp Again! Get ready to throw on a costume and dance because the cult classic The Rocky Horror Picture Show annual Halloween extravaganza is back at the Hot Docs Ted Rogers Cinema.

Toronto’s Shadow Cast, Excited Mental State, will be performing their own satirical, comedic version as the film plays on the big screen. This Toronto tradition is not one to miss!

Hockey fans can also see the Leafs take the ice in a match against the Flyers this Wednesday, November 2nd. Don’t forget to rock your blue. Go Leafs go!

This is SO Fetch! Tina Fey’s Broadway hit Mean Girls has hit the stage in Toronto.

According to Mirvish Productions, Mean Girls is a hilarious hit musical from an award-winning creative team. And as they say, “It’s not a regular musical. It’s a cool musical.”

This production is not one to miss, and this month is your only chance to see it in Toronto.

Go on a gorgeous fall hike

It goes without saying that the changing leaves only add to this season’s beauty, and with so many scenic hikes to do in Toronto and the GTA, you’ll be spoiled with some of the best views around.

Whether you’re up for a sweaty climb up a tree-lined staircase or want to meander along a cliff with sweeping views all around you, you won’t have to travel too far out of the city to find what you’re looking for.

Where: See the best hiking spots in Toronto & the GTA

Bridgerton fans, your Queen’s Ball invitation is here. Toronto is getting an exclusive ball experience inspired by the hit Netflix series so you can feel like royalty for one magical night. 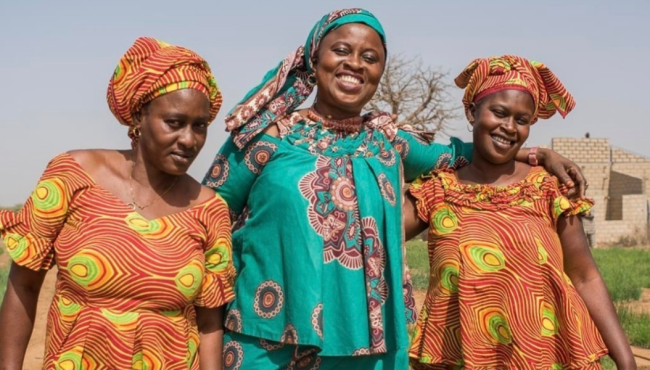 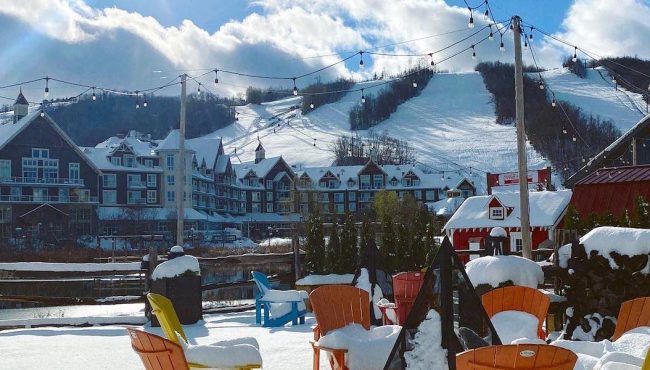 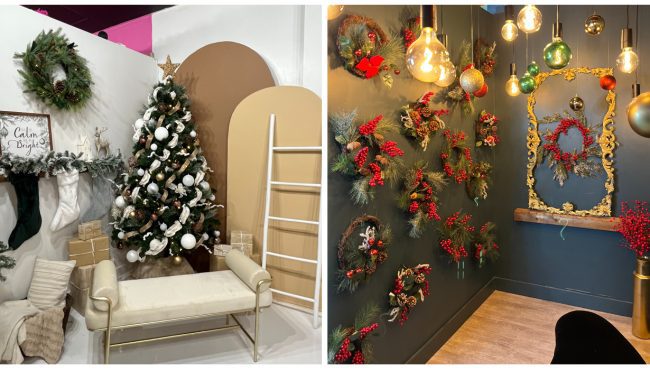 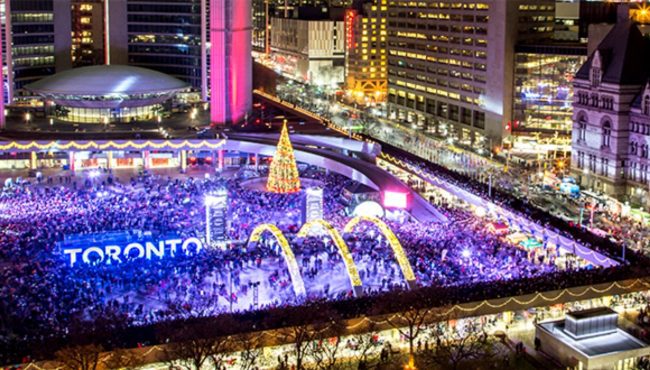