With just a few months left of the year, it’s time to live it up. This weekend, there are all sorts of things to do between getting outdoors, listening to live music, and enjoying local eats.  Here are 10 of the best things to do in Seattle this weekend.

Freakout Festival is taking place from November 10th to the 13th at six different venues in Seattle. They include Tractor Tavern, Salmon Bay Eagles Club, Sunset Tavern, Conor Byrne, Hotel Albatross, and Caffe Umbria. This year’s lineup is extra big with over 110 bands playing. There’s a mix of local bands as well as bands from around the US and world. It’s a great way to learn about new bands and see what’s happening out there in the music scene.

Folk is for fall, so a Kevin Morby concert in November is only appropriate. Sway to your favorite tunes from the past almost 10 years of albums or enjoy a new song or two.

Talk about a double whammy, we know you know a song or two from both bands. This is definitely a don’t miss if you’re looking to hear some of the past few decades most iconic songs in person.

Hello, 2013 is calling and they want “My Number.” If you want to relive all your early indie rock Tumblr playlists, this is a concert for you.

Cloudbreak: Seattle ReviveLive Music Fest is celebrating the return of the city’s venues and showcasing some of Seattle’s live music scene. From November 3rd-23rd you’ll be able to visit an array of venues across the city. Some participating venues include The Crocodile, Neumos, The Vera Project, and many more.

When: Until November 23rd
Where: Participating venues citywide
Cost: Free/Varies by show

Leave the hustle and bustle of the big city behind, and head to Victoria! This holiday season you’ll find everything you’re looking for neatly packaged in this coastal wonderland. From stunning Victorian-era architecture, to horse & carriage rides through downtown, to Christmas-light laden gardens, you’ll feel like you just stepped into the set of a holiday movie – and to top it all off, you can see Santa himself at their annual Santa’s Light Parade!

Winter will be here before you know it and it’s time to start planning your dates. Whether you’re a last-minute planner or like to plan weeks in advance, we have some fun options for you.

A new month means tons of new additions. November’s Netflix additions are a mix of new originals and some old favorites. So treat yourself to a little TV time this month.

Cafe Nordo’s Down The Rabbit Hole

Down The Rabbit Hole is centered around the themes of Lewis Carroll’s Alice In Wonderland. You’ll get to watch as your favorite tales like “The Walrus and the Carpenter” and “The Stolen Tart” are set to original music and performed by a local cast. It’s an experience designed to cater to all the senses. Plus there’s a new menu coming to the show this fall!

The shower is on now, with meteors visible until November 22nd. You probably won’t have to stare too hard to see these bright beauties but you do need to be ready because they are known for their speed.

MadArt has been taken over by Seattle-based artist Alison Stigora who has created a “two-part, monumental sculptural installation.” You’ll find a room filled with reclaimed driftwood, light, and sound compositions that reflect natural phenomena. It’s perfectly PNW and unlike anything you’ve seen.

When: Until November 23rd
Where: 325 Westlake Avenue North
Cost: Free 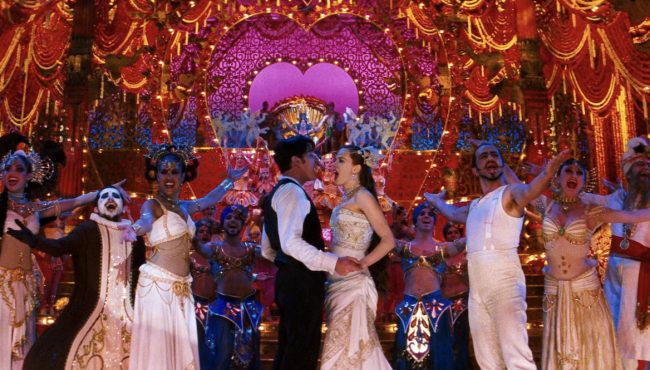 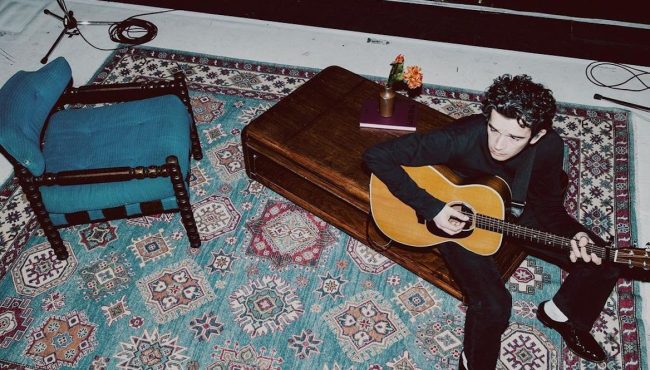 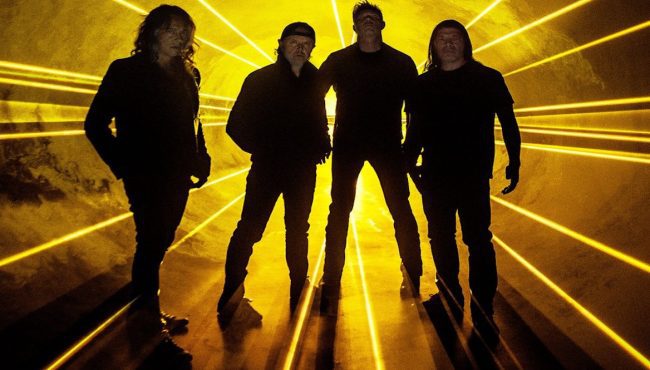 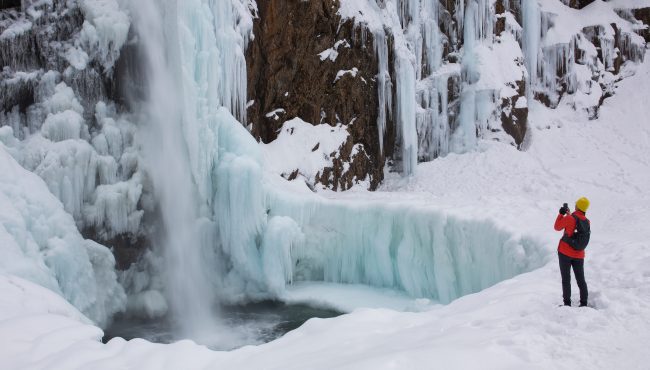