Happy weekend, Edmonton! It was a short week, and we’re almost at mid-October, so keep the fall fun going with these events over the weekend! Check out the best things to do in Edmonton this weekend.

SPOOK YOURSELF ON A GHOST TOUR

Feel more like dipping your toes into spooky season? A great option comes from Edmonton Ghost Tours, which offers a variety of tours showcasing the less-than-savoury history of the city. But hey, if you’re looking for a great mix of spooky and informative, this is it!

Face your biggest fears in Edmonton this weekend! “Escape a menacing jokester whose grand gesture is murder. Visit a farm where a sinister deal harvests gruesome consequences. Or dare to discover what nightmares are made of when demons come knocking at three in the morning. Whatever your fright, DARK will leave you looking for the light switch,” states the event. And we are ready!

The Edmonton Short Film Festival (ESFF) is dedicated to the elevation of Independent short film. Its gala event showcases Alberta filmmakers with films up to 15 minutes and our Long Shorts program screens Alberta films over 15 minutes PLUS films up to 60 minutes from anywhere in the world.

Soundwave is back! Get ready to party with an amazing line up at North America’s largest indoor waterpark. Performers include SAINt JHN, Roy Woods, BLEU, and Manila Grey!

Recent Posts:
10 horror movies and TV shows that were filmed in Alberta
Some Albertans will get a cheque from the Government this week & here’s why

Tis the season for hockey! And the Oilers play the Flames this weekend. Dust off those jerseys and get ready to cheer!

Speaking of sports, football season is still on and it’s not here for long! This weekend, catch a doubleheader as the Edmonton Elks take on the Toronto Argos, as well as a game with UofA Bears v UofC Dinos!

CHECK OUT A HAUNTED HOUSE

The super-popular Deadmonton Haunted House has returned, with not one but two super scary experiences. First up? Icons of Darkness, a silver screen inspired experience that promises to have you become “the star of a grisly finale” as you “meet your deepest fear in the flesh”. Following that, and in the same vein, the other experience is called Return of the Living Dead, and we’re pretty sure we can guess what it’ll be about.

There’s nothing more terrifying than an at-home haunt! This weekend, check out Spruce Ridge Scare, a family-owned and built Haunted House located at #287 Spruce Ridge rd. in Spruce Grove! The family charges either $5 a person, or one non-perishable food donation per person (for the parkland food bank).

American band Citizen is touring their fourth album Life In Your Glass World, and will be stopping in Edmonton after stops in Vancouver and Calgary.

Have a great weekend, Edmonton! 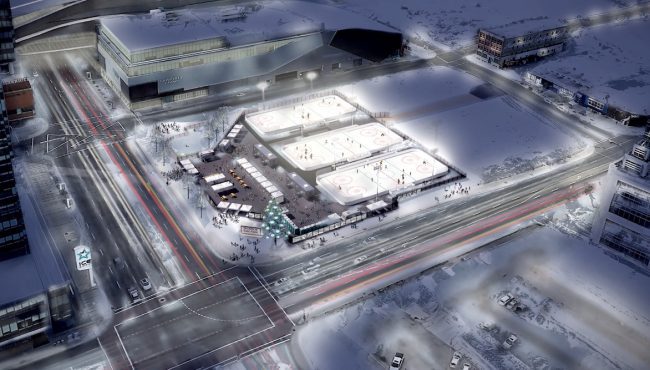 Edmonton is getting a massive Oilers-themed snow maze & here's where 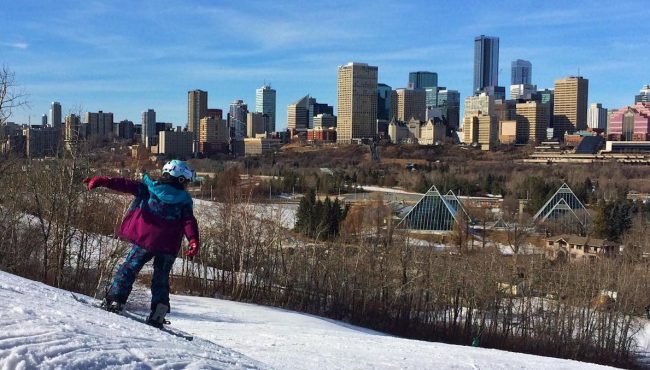 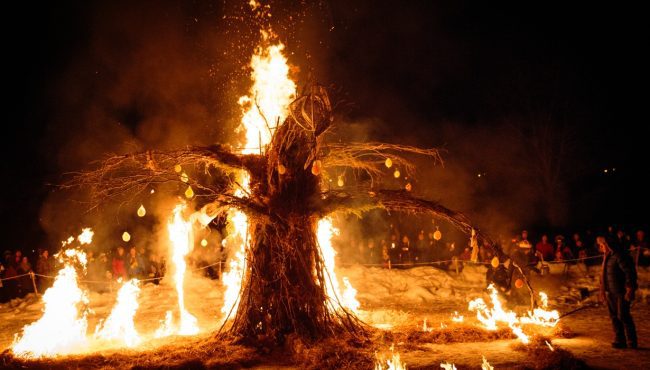 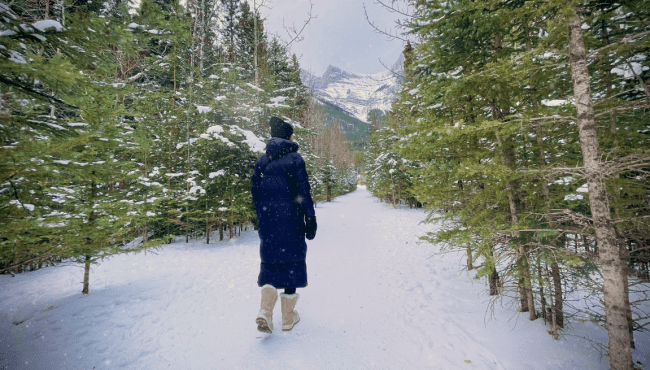 Kick some ice: Here's where to go for a winter hike in Alberta