These are Washington's top employers for 2021 according to Forbes

Let's see who came out on top in Forbes 2021 best employers ranking!

It’s that time of the year again, Forbes just released its list of best employers across the nation. Of course, we have to take a look at which Washington employers are excelling. And the Number one employer just so happens to be a local company as well. Hurray!

Without further adieu, these are Washington’s top employers for 2021 according to Forbes.

Recent Posts:
Here are 7 adorable dogs with hilarious names up for adoption around Seattle
New ranking shows people in Washington sleep more than most of the country

The data for this study came from 80,000 Americans who work for businesses that have at least 500 employees. Forbes partnered with market research company Statista to gather that data and they collected it through surveys that were conducted between October 2020 and June 2021.

Now you’re probably curious, which employers came out on top nationally? Well, Target and the U.S. Postal Service pretty much tied as they were top employers in 32 states. Some of the other top-ranking employers included Bank of America, Home Depot, and the U.S. Department of Defense which ranked in 29 states. And we might as well shout out Walmart which ranked in 27, FedEx in 26, and UPS in 25 states.

While the top employers are quite large corporations it’s great to see local giants like Costco, Microsoft, and Starbucks make the list. If one of your employers made it in the top 10, congrats! But if not, this could be helpful if you’re looking for a job. You can see all of the data here. 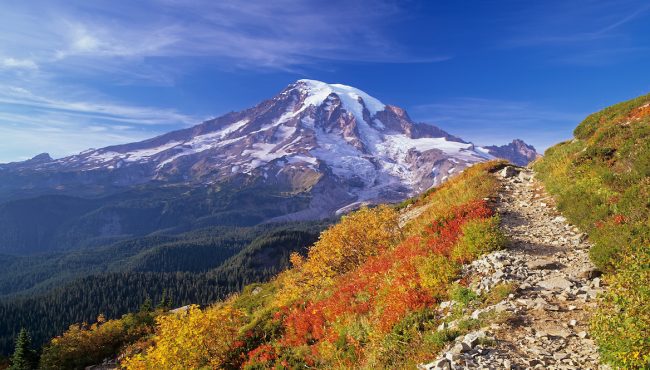 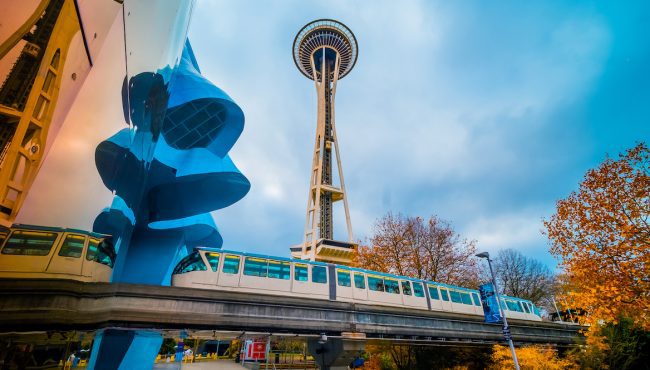 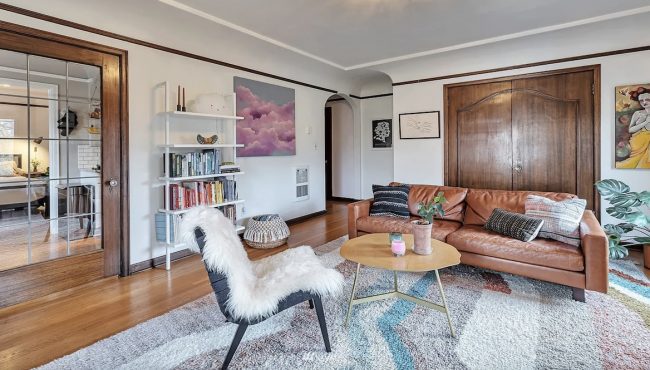