Here's a fun dose of science to kick off your week. Did you know that water from the oldest pool of water…

Here’s a fun dose of science to kick off your week. Did you know that water from the oldest pool of water on Earth could help solve the mystery of life on Mars? Pretty wild stuff, right? What makes it even crazier is the ancient pool we’re talking about is located right here in Ontario!

Yep, nuzzled in the Kidd Creek mine just north of Timmins, Ontario, there’s a pool of water estimated to be 2 billion years old. Yes, you read that correctly. 2 billion. Like with a “B”. This ancient water sample was extracted from 2.4 kilometres underground and is being studied by scientists at the University of Toronto.

Recent Posts:
You can get COPS donuts all weekend long at their West End Pop-Up
This UK company will pay you upwards of $5,000 to test out their fuzzy slippers 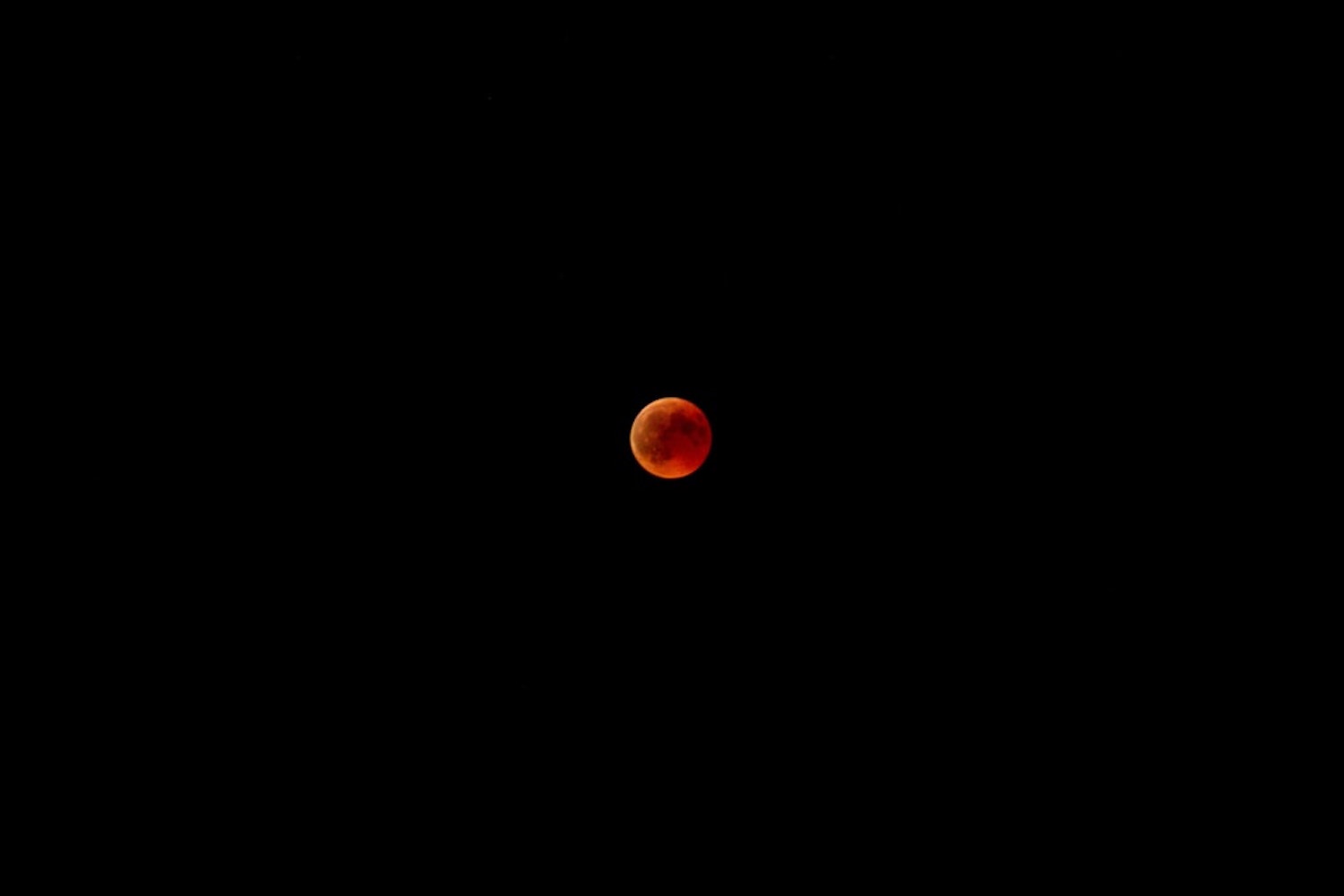 So where does Mars come into all this? It turns out that the process of sampling from the Canadian Shield is pretty similar to the process of sampling from Mars. If there’s any evidence of life on the faraway planet, it won’t be found directly on the surface. Instead, it’ll be buried deep within the sub-surface, just like the ancient water samples from Kidd Creek mine.

According to CTV, scientists found microbes within the sample from Kidd Creek that suggests life on Earth 2 billion years ago. If they can find similar evidence in the sub-surface water of Mars, they’ll finally have an answer.