The Vancouver Whitecaps are starting their season in Utah

We've got some good and bad news for the soccer lovers out there. Today, the Vancouver Whitecaps announced their home base for…

We’ve got some good and bad news for the soccer lovers out there. Today, the Vancouver Whitecaps announced their home base for the upcoming season, and sadly, it’s not Vancouver. Nope, instead, the team will be heading to Utah, and will be playing out of Rio Tinto Stadium at Salt Lake City.

The Whitecaps made the announcement, alongside Real Salt Lake, on Wednesday. Basically, current public health restrictions make international travel, especially on a weekly basis, more or less impossible. And since Canada only has a handful of MLS teams, it’s easier to just set up shop in America.

Related Posts:
The CFL and the insane XFL might end up joining forces
Here’s the background on Vancouver’s crazy new public art piece

Squint really hard and you can barely tell the difference!

And earlier this month, both Toronto FC and CF Montreal said they would start the season in Florida. Although, we have to admit that the mountainous backdrop of Utah does have some similarities to British Columbia. Who knows, maybe the higher elevation will give them an advantage.

One thing’s for sure though. If it’s safe to, we definitely want the Whitecaps returning home before the playoffs. Heck, maybe Vancouver can become a hub city for them, like Edmonton and the NHL last year. Fingers crossed, folks! 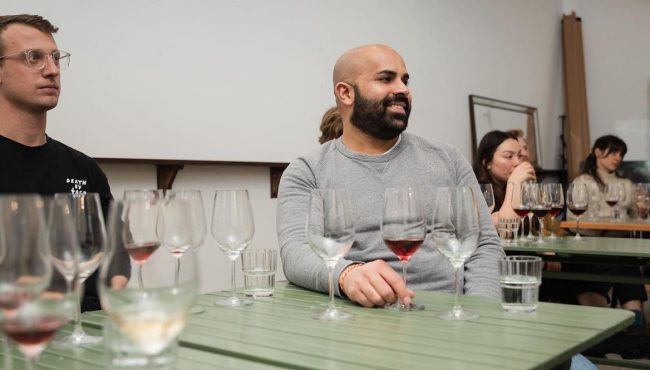 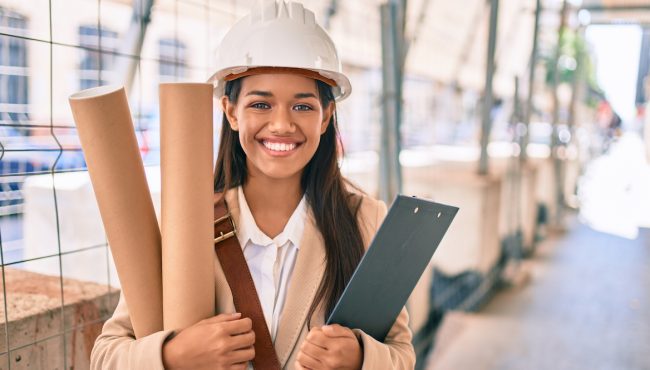