A new BC-made project is coming to the streaming service!

Heads up, TV lovers! Earlier this week, Netflix dropped the trailer for a new limited series, and it was shot on Vancouver Island. The new series, titled Maid, is actually based on a memoir that came out in 2019. Here’s what to know!

Turns out, the inspiration for the series came from Stephanie Land’s memoir Maid: Hard Work, Low Pay and a Mother’s Will to Survive. Chronicling her experience as a single mother living below the poverty line, the memoir was met with critical acclaim. Fun fact- she created the memoir because of a 2015 Vox article she wrote, which you can still read today.

Related Posts:
This Canadian beach was just ranked one of the best places to skinny dip in the world
Here’s everything coming to Netflix Canada in September

The main character will be played by Margaret Qualley, who some may recognize from Once Upon a Time in Hollywood. Nick Robinson (Love, Simon), Andie McDowell (Groundhog Day) and Anika Noni Rose (Dreamgirls) are also involved in the project.

As for the series, it was filmed last winter across Greater Victoria. While the trailer mostly shows private residences and close-up shots, we can say with almost certainty that we’ll be seeing a few major landmarks. Heck- we’ll be darned if that’s not a BC Ferries vessel they’re chilling on.

Anyway, Maid is set to premiere on October 1st of this year. The limited series will feature 10 episodes, so get ready for a Netflix marathon when it happens! 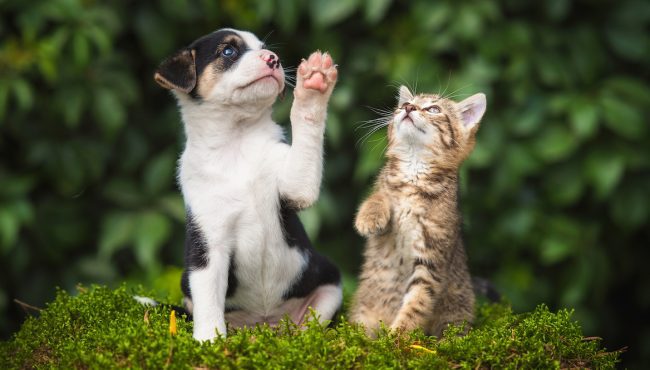 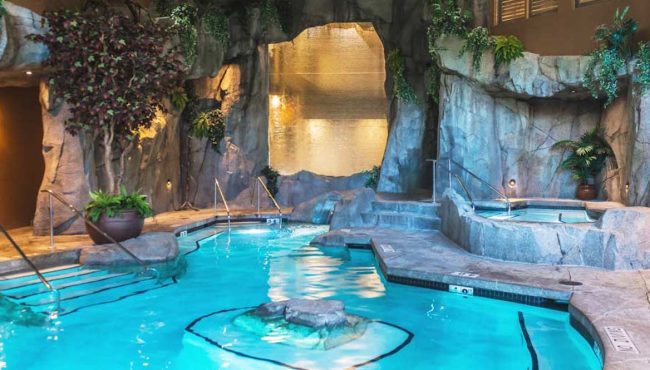 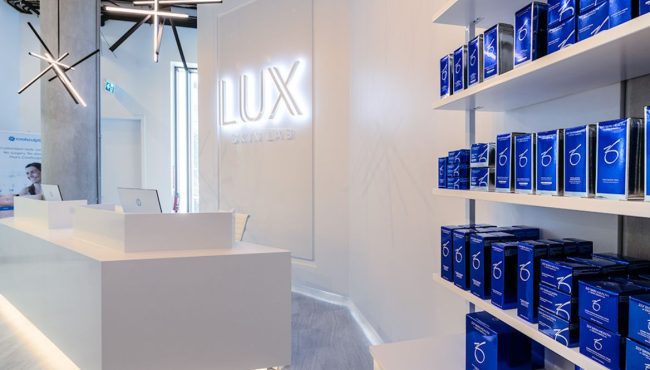