Have you ever wanted to own a massive Humpty Dumpty statue? Here's your chance

Have you ever wanted to own a little piece of Washington State history? Well, now you can, thanks to a very unique auction happening this month. The surviving statues from Point Defiance Park’s Never Never Land in Tacoma are for sale for a good cause right now.

Even if you were born and raised in Seattle, you might not know about Never Never Land. It was an amusement park of sorts that opened in 1963 in Tacoma’s Point Defiance Park. Families would pay a fee to stroll the grounds which were full of characters from everyone’s favorite fairy tales. Visitors could see statues of characters like Humpty Dumpty and Goldilocks and the Three Bears.

Recent Posts:
You can hike through one of the longest lava tubes in the US right here in Washington
What does the name Seattle actually mean? Here is the full origin story

As we mentioned above, not many people know about this park because it closed in 2000. Unfortunately, Never Naver Land suffered vandalism and theft which led to the removal of the park’s statues in 2000. Then to make matters worse, an arsonist set fire to the storage room containing the park’s statues about a decade later.

That means the statues that are for sale in this auction are seriously rare. They’re the few remaining pieces and memories of a park that once brought so much joy to Washingtonians. Because of this, pretty much all of the items in the auction are well over their starting bids. But the sale price is a small price to pay for being able to own one of these unique and in some cases creepy statues.

If you have a few hundred bucks to spare and some room in your home, you can bid on items in the auction until September 22nd. Best of all, proceeds from the auction will be designated to support Metro Park’s public art and historic assets. Of course, if you end up winning a piece, we want to see some pics of how you end up placing it in your home. Enjoy folks! 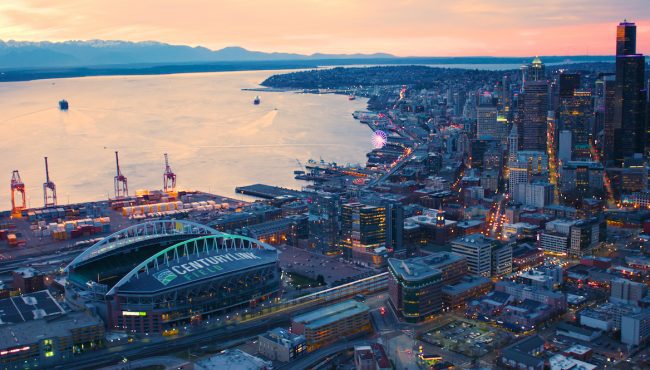 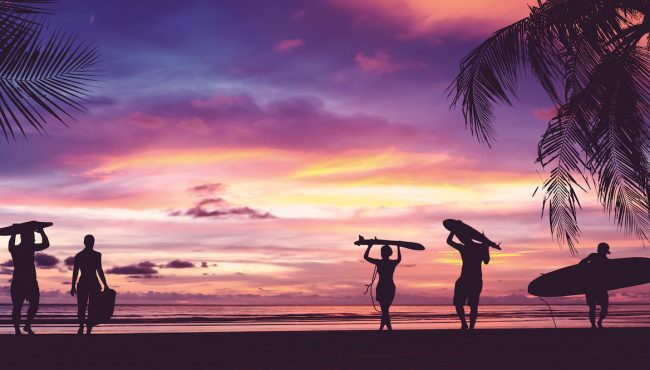