The Seattle Aquarium just got a Kraken of its very own

The Seattle Aquarium did something really creative folks and it has to do with our hockey team. Can you guess? Well if…

The Seattle Aquarium did something really creative folks and it has to do with our hockey team. Can you guess? Well if you can’t, they have a brand new giant Pacific octopus and they named it Kraken. And we can’t say we’re surprised!

After all, it was only time that the aquarium added to the hype of our new hockey team. And a new octopus is pretty dang fitting considering a Kraken is a giant octopus. So we’re happy to welcome this tentacled fella to our city.

Related posts:
Pier 58 will officially be removed starting in early September
Guide: 10 of the best spas in Seattle for a relaxing day

Release the KRAKEN! Well, sort of… we’re excited to introduce you to our new giant Pacific octopus, Kraken! Come meet @NHLSeattle_’s newest fan and learn about one of the coolest creatures in Puget Sound. Tickets: https://t.co/PGExxBHkFa pic.twitter.com/0UoXuFKYEy

And if you’d like to go see him in person you can do that because the aquarium is open again. Not to mention now is a great time to give them your support with all that’s been going on with the pier. So treat yourself to a day at the aquarium because you don’t want to miss Kraken.

If you’d like to get tickets for the Seattle Aquarium or learn more, you can click here. And we’re hoping that somehow our city’s new Octopus can make an appearance at a game. Or at least be able to watch the games. Because that’d be pretty cute. 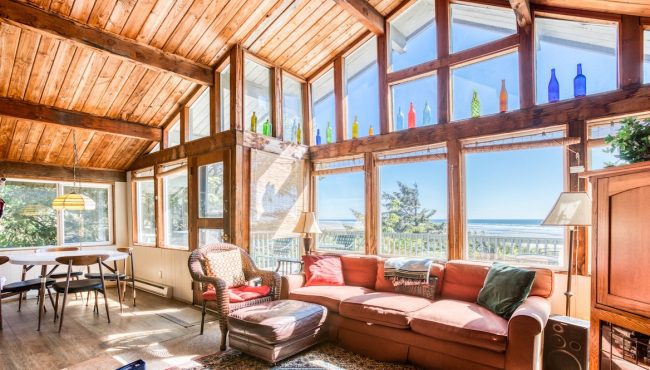 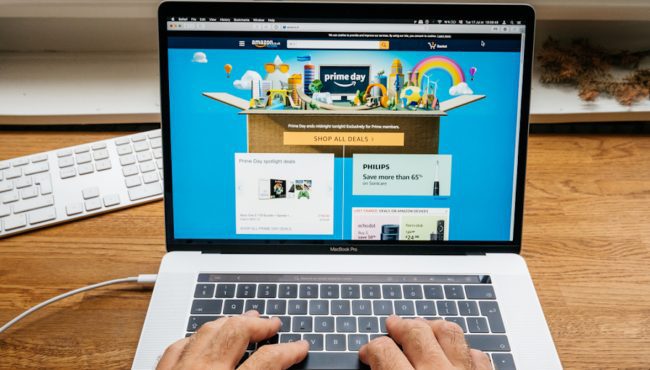 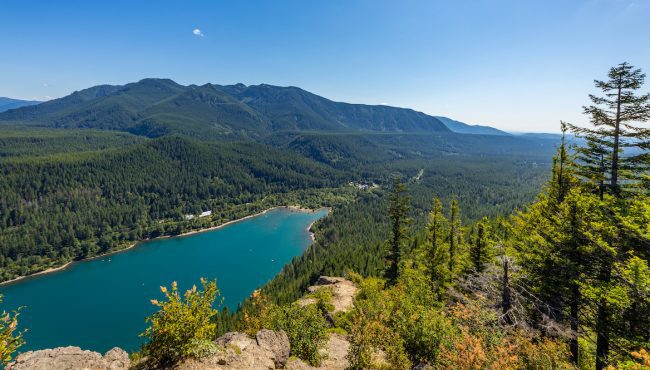