The HSBC World Rugby Sevens Series is coming back to Vancouver

The HSBC World Rugby Sevens Series is coming back to Vancouver after a few years off.

Seven is one of the top numbers out there after four, five, and one, of course. And one of the top rugby events in Canada, named after that number, is coming back. Confused? Don’t be. The HSBC World Rugby Sevens Series is coming back to Vancouver and we couldn’t be more excited.

Not only is this awesome in general, but it’s also a great indicator of things being back to regularly scheduled programming. Why? Well because in 2020, the Rugby Sevens was one of the last big events when it came in March of that year. Now that it’s back, normalcy feels that much closer.

Related posts:
10 of the best things to do in & around Vancouver this weekend (July 9-11)
You can enjoy a whole new world at this unique Vancouver VR experience

The event brings players from all over the world to BC Place to play game after game of rugby. Not only is it exciting to watch the sport, but it’s also one of the wildest atmospheres you can get in the city. People from around the world in costumes, downing beers, and screaming for their favourite teams. Ah, we’ve missed it.

That said, details on stadium capacity and health protocols/safety measures have yet to be finalized, so we’ll be keeping a sharp on eye on that leading up to the tourney.

Tickets are set to go on sale on July 22, while the Vancouver rugby sevens tournament is scheduled for September 18 and 19. Also, if a weekend of back-to-back rugby action isn’t enough, for the first time ever, there will be a Rugby Sevens series in Edmonton the following weekend.

For more info about the tournament and how to buy tickets, check out their site right here.

Whether you’re a rugby fan or not, this is a great chance to get out, watch some amazing athletes, and have a whole lot of fun. 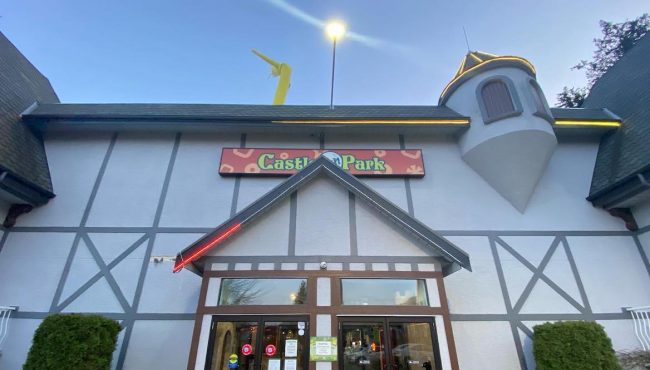 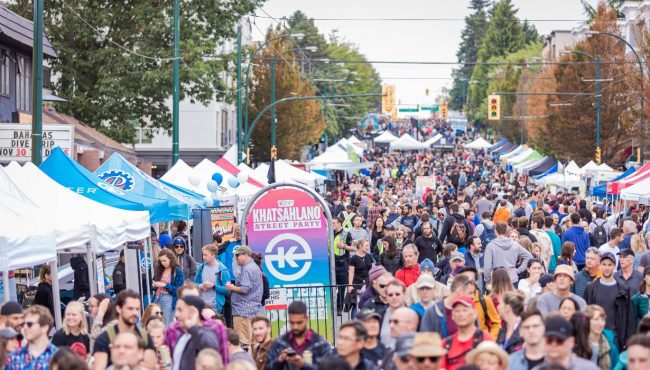 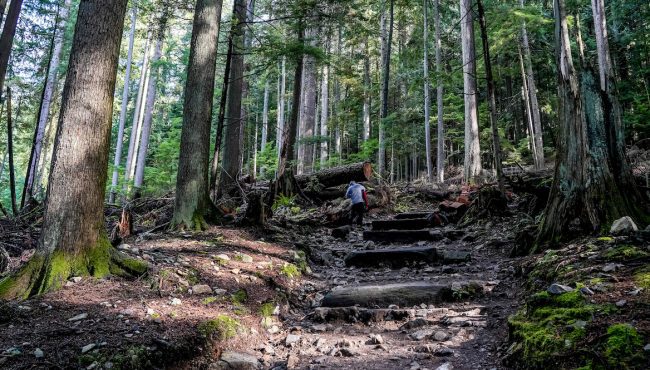 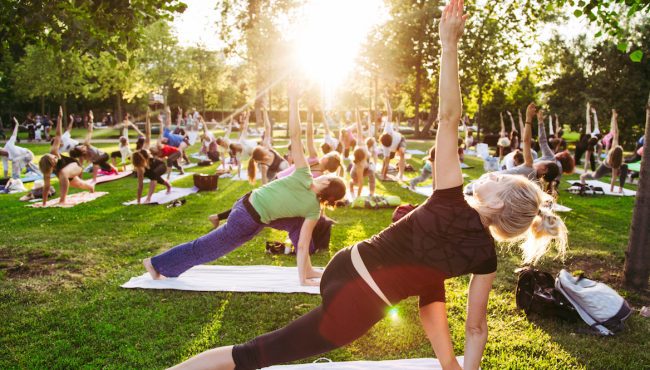 10 free & cheap things to do in Vancouver this July