The beloved firework show is finally back this weekend!

It’s easily one of the most spectacular events in the city and it’s finally back to light up Vancouver’s skies! The Honda Celebration of Light will once more delight thousands of spectators this weekend, with additional firework shows at the end of July as well. It’s been a while since the last celebration of light, so we’ve got a little recap for you.

For reference, the Honda Celebration of Light is both BC’s largest live event and the longest-running offshore fireworks festival in the world. Since 1990, the event has hosted dozens of countries for the international exhibition and competition.

On July 23rd, 27th, and 30th, Vancouver will be treated to three huge fireworks displays from some major names. Japan will be kicking things off on the first night, Canada is up second, and Spain will close things out. What’s more, the teams involved have some serious weight behind them.

Japan’s team, Akariya Fireworks, has already won the event twice before- once in 2014, then again in 2017. Spain’s team, Pirotecnia Zaragozana, is a multigenerational effort that has been putting on fireworks displays since way back in 1860. And Midnight Sun Fireworks, representing Canada, has swiftly become a significant name in the fireworks game, winning another national competition back in 2017.

There are ticketed viewing areas for the truly devoted, but of course, the central location makes it easy to see these stunning displays from just about anywhere. Stay tuned for our top picks closer to the festival kicking off! 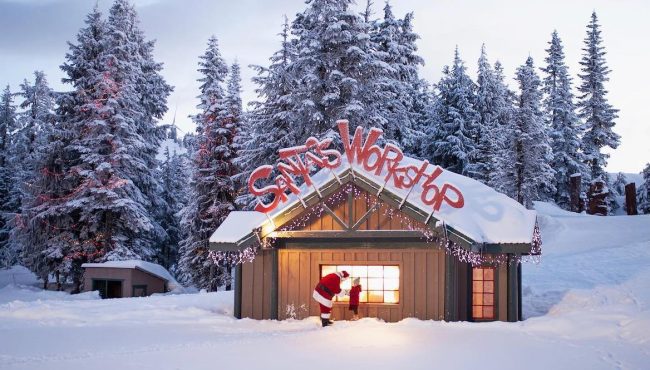 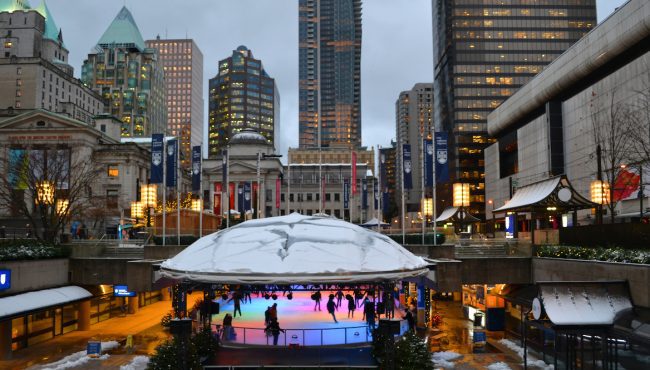 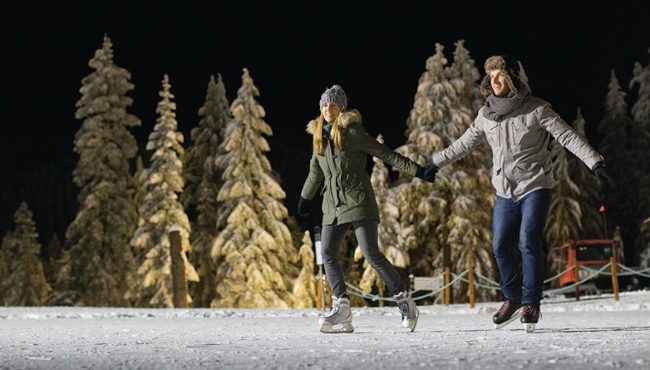