We don't know about you, but we absolutely love spooky adventures. And when it comes to these, the ghost town of Balaclava…

We don’t know about you, but we absolutely love spooky adventures. Whether it’s exploring ghost towns around the province, or knowing of where classic horror films were shot, we can’t seem to get enough. But we also love when one of these spooky spots is so close that you don’t even have to leave the city. It’s the haunted lighthouse at Gibraltar Point and its scary origin story will have you creeped out for days.

So for those of you who don’t know, the Gibraltar Point Lighthouse is located on the Toronto Islands. It’s one of the oldest buildings in the city and holds the title as the oldest landmark in the city. Built way back in 1808, this is also one of the oldest lighthouses on the Great Lakes and the second oldest in Canada.

But what makes it super spooking is the story of the murder of the Gibraltar Point lighthouse keeper way back in 1815. His name was John Paul Radelmüller and he was a German immigrant who was keeping watch at Gibraltar Point during the war. He would look out and see whether ships approaching were from the enemy or from allies. But sadly, he never saw the war’s end. 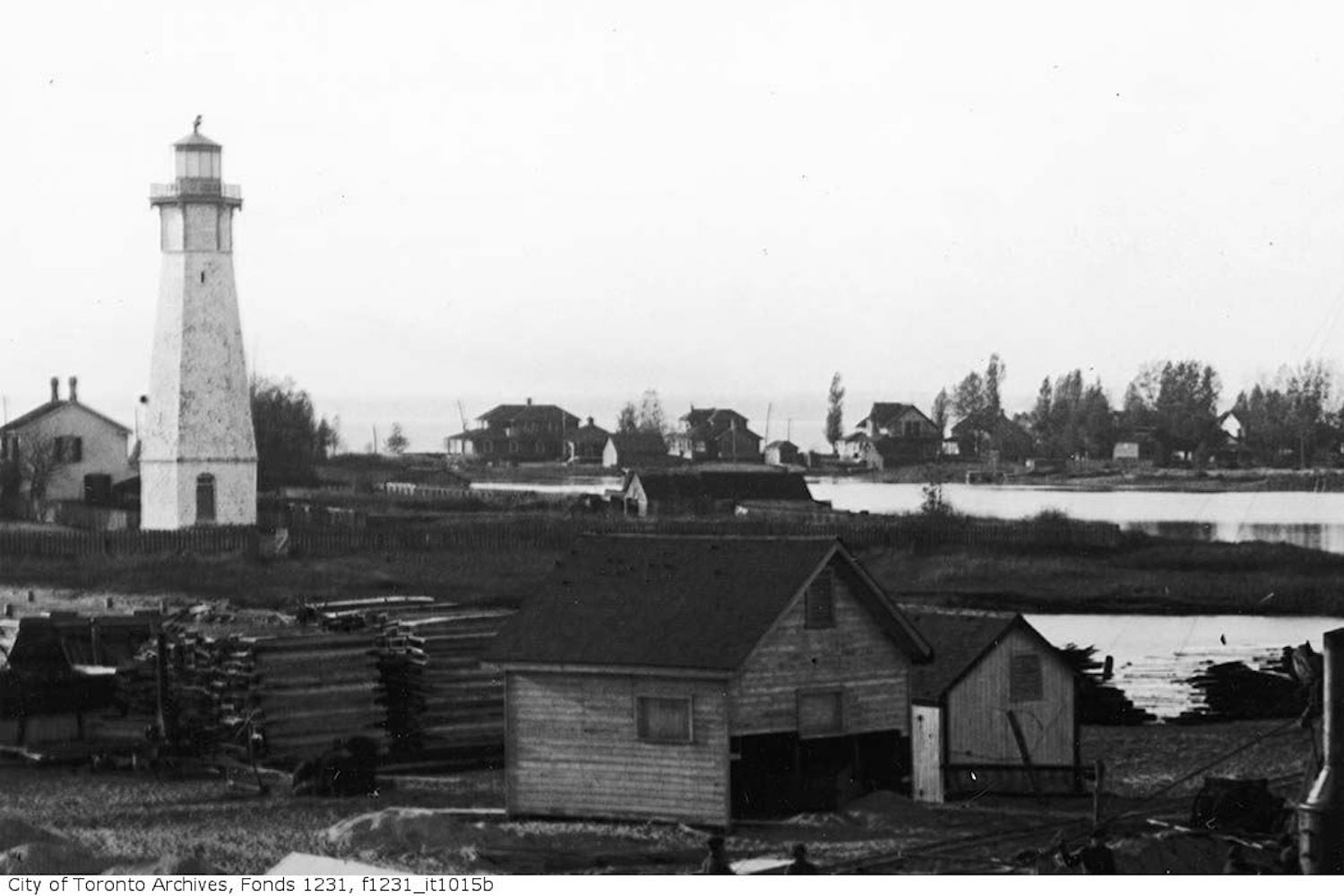 So according to the story, there were two soldiers staying with Radelmüller. There are many different versions of the tale, but the general consensus is that they were all enjoying his home-brewed beer. And apparently there was some issue with the batch that made the alcohol content lower than it should have been.

The soldiers were not happy with Radelmüller’s beer. So unhappy, in fact, that they murdered him. At least that’s what legend says. They then dismembered his body (good lord) and buried the pieces all around the lighthouse. And apparently, today his ghost still haunts the premises. Which, if this story has any shred of truth, we can’t blame his ghost for doing. 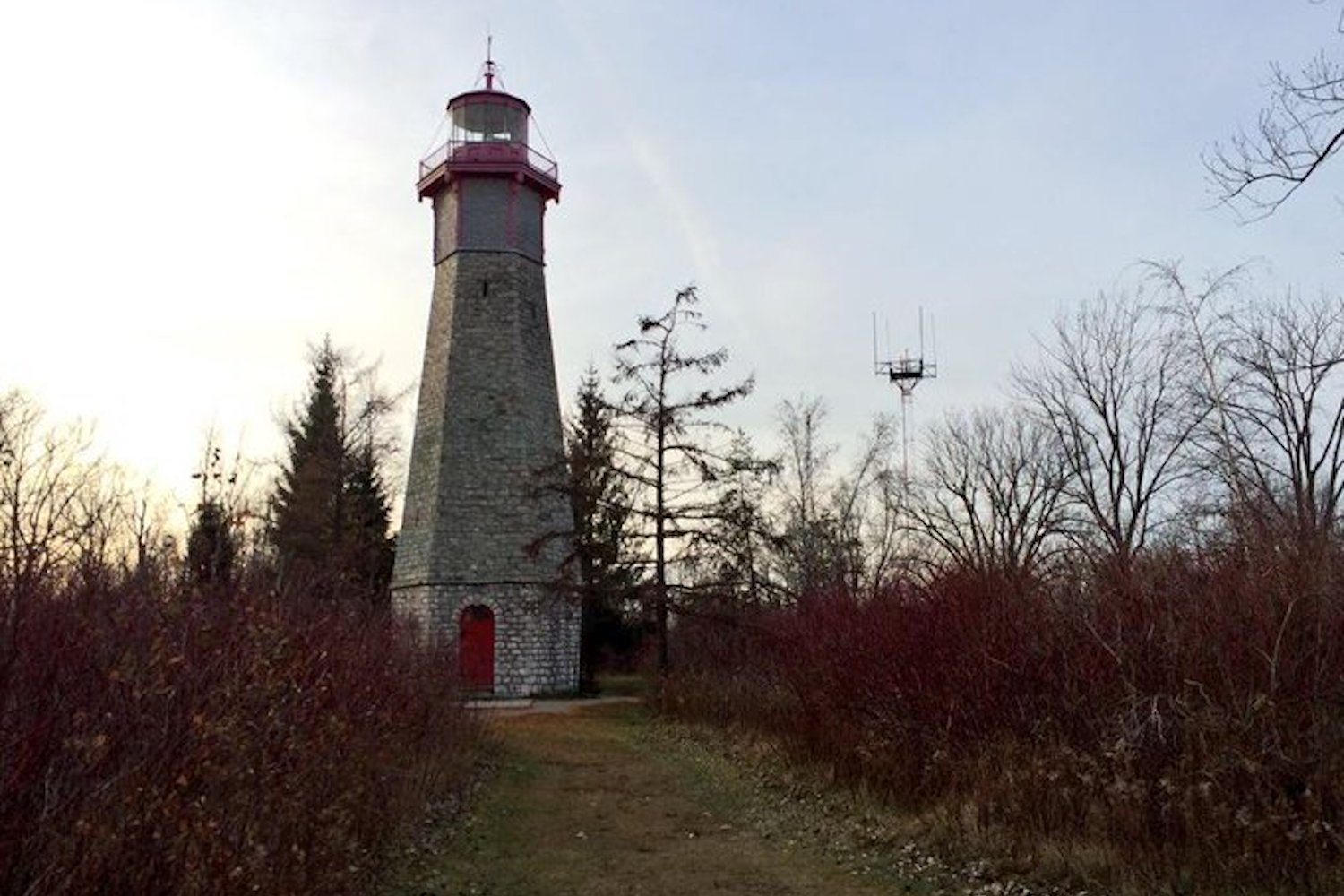 Today, the lighthouse still stands, but it’s largely not functioning. It’s kept in good condition by volunteer lighthouse keepers and you can visit (from the outside) next time you find yourself on the islands.

Related Posts:
The creepy Ontario ghost town of Balaclava is like a Stephen King setting
Here’s the wild story behind the Jumbo the Elephant statue in Ontario

Just when you thought the intrigue of the Toronto Islands had reached its max, this haunted lighthouse is here to prove otherwise. So plan your visit sometime soon and see if you can spot Radelmüller’s ghost on the property.