Ready to tackle your fear of heights? Then keep this new BC attraction in mind.

After a small delay in the opening plans, the folks behind the Golden Skybridge have announced that the stunning new attraction will open next week! Set just outside of Golden (makes sense), the attraction features not one but two incredible suspension bridges, one of which is the highest in Canada! Here’s the scoop.

Editor’s Note: While the attraction is opening, we would like to remind our readers that as per the new BC Reopening Plan, interregional travel in the province is not allowed until June 15th at the earliest. 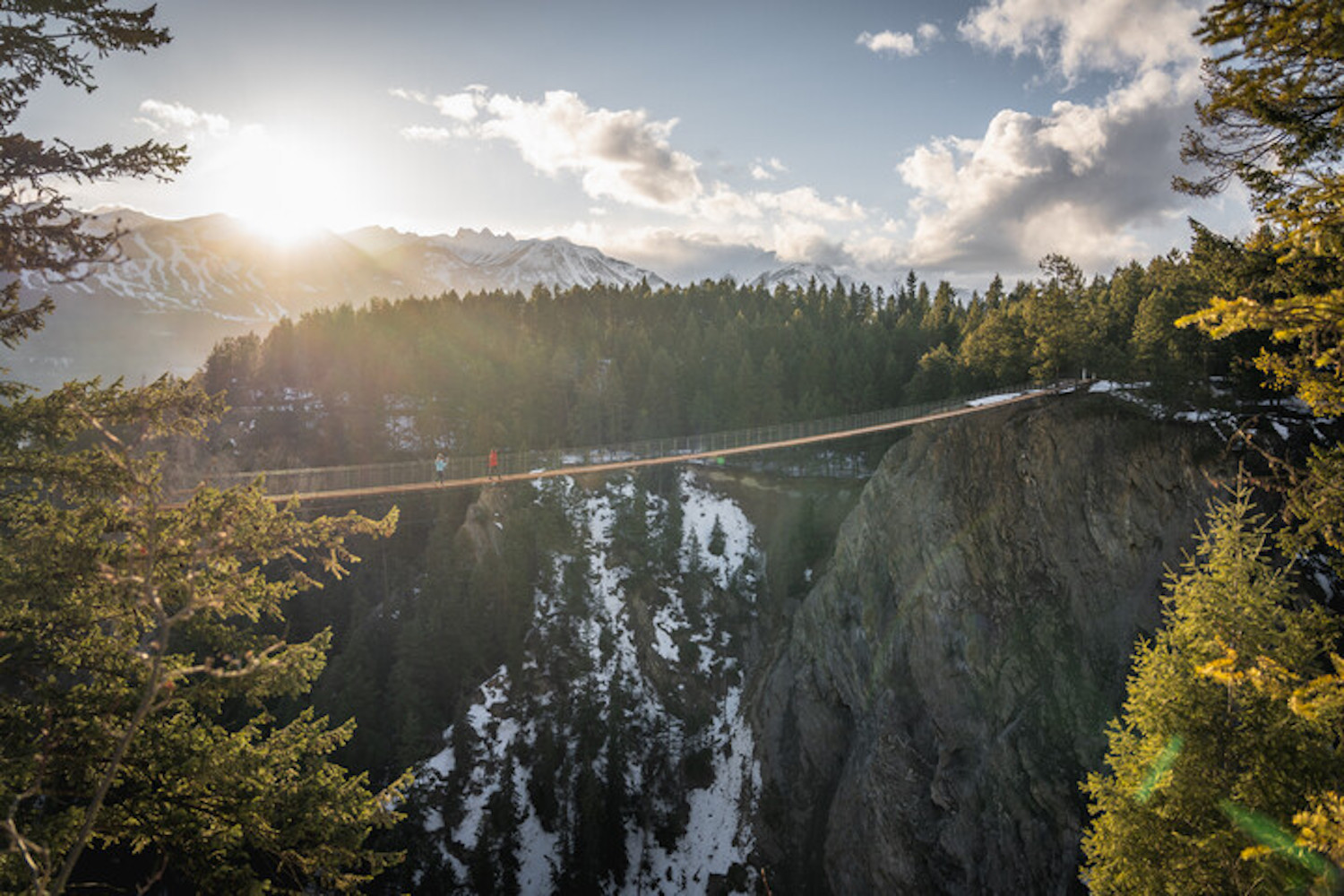 The new Golden Skybridge comes from Pursuit, the company behind FlyOver Canada in Vancouver, and the Columbia Icefield Skywalk, among other things. The new skybridges are connected via forested trails, and are just minutes outside of downtown Golden.

Related Posts:
The Richmond Night Market has teased a return later this summer
Whistler Blackcomb wants to reopen for the summer on May 31st 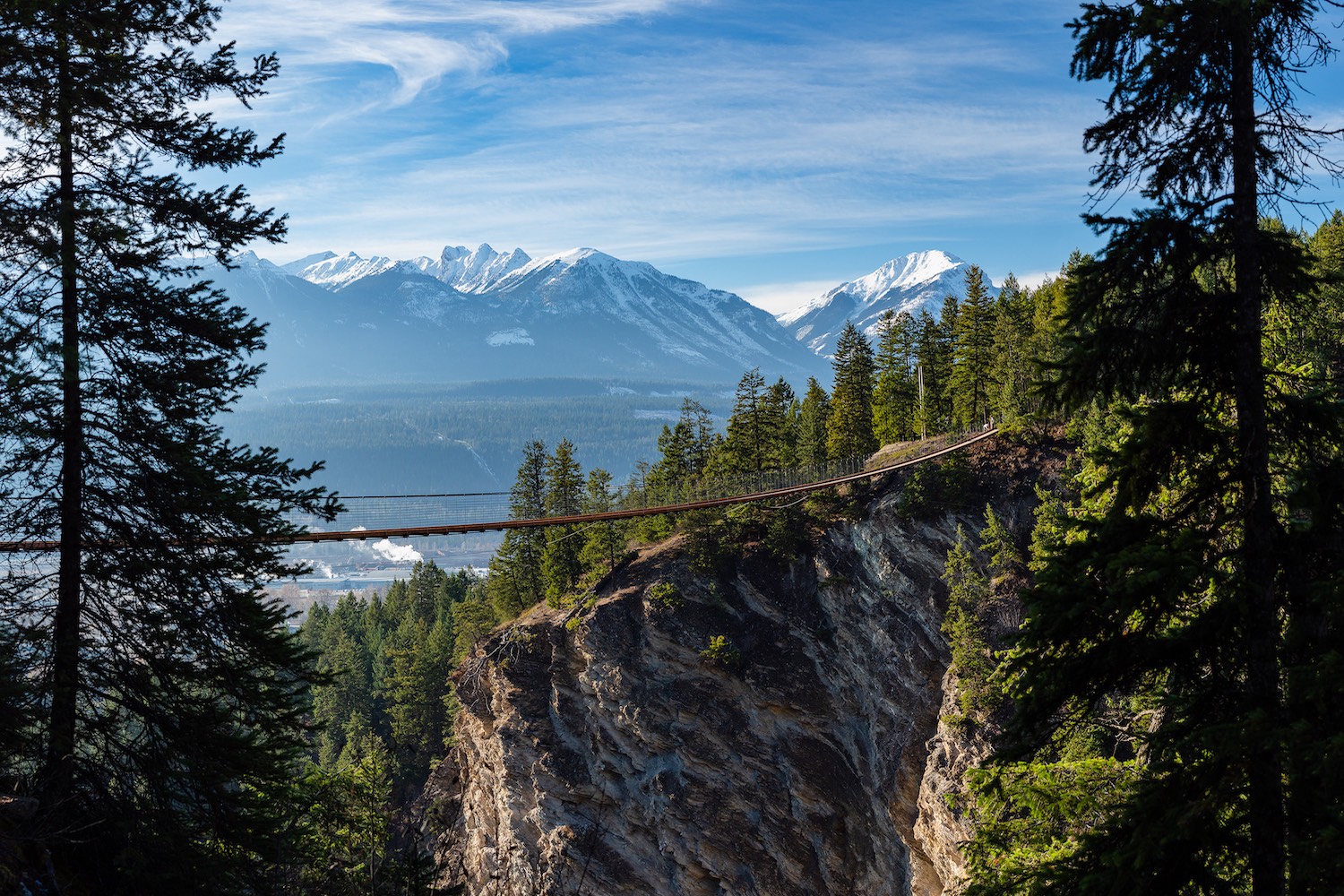 One bridge sits at 80m high, while the other soars some 130m over the valley floor. To put this into perspective, Niagara Falls is around 50m high, and Vancouver’s popular Capilano Suspension Bridge is 70m high. Pair that with some amazing views of the surrounding mountains (with a waterfall for good measure) and we have a feeling that this is going to become a bucket-list destination in the province. 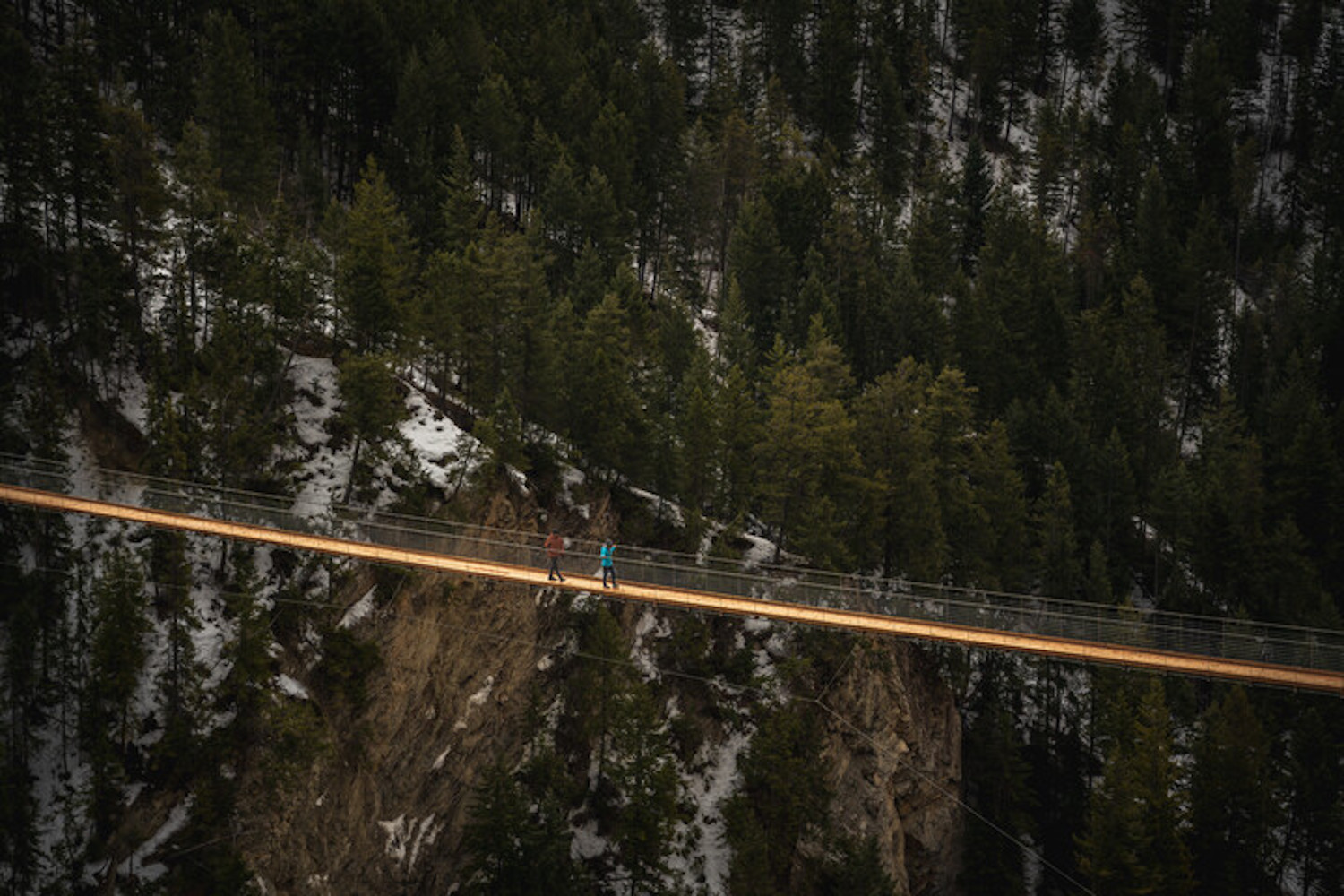 This is just the start of it, too! Pursuit is also building a canyon swing, a 1.2km-long zipline, and an axe-throwing experience on the site. But, they’re not expecting these to open until later this summer, so double-check what’s open if and when you decide to go.

Finally, while you can’t travel here just yet, you’ll be happy to know that tickets are currently on sale! And, we also like to see that tickets are refundable up to 48 hours before the reservation, just in case things change between now and your visit.