Here's the average cost of rent by neighbourhoods in Vancouver

We're still the most expensive in Canada 🥲

Well folks, it’s not much of a surprise, but Vancouver rent prices kicked off 2022 as once again the most expensive in Canada. However, our pals over on Vancouver Island did manage to raise our eyebrows a little bit. More on than later, though.

According to liv.rent, Vancouver rent prices actually decreased to kick off the new year. For January, the average price for an unfurnished one bedroom rental in the city was $2,047, or some 6% less than it was in December. Furnished one bedrooms, on the other hand, dropped a mere 0.4%, and are now sitting at $2,347.

But where is the cheapest place to rent right now?

This month, Renfrew was the least expensive place to rent a one bedroom unit at $1,375. Fairview follows at second place with one bedrooms renting at $1,928.

Related Posts:
This interactive map shows the most expensive properties in BC
These are the BC spots that saw home prices rise the most for 2022

And when looking at square footage, in December, the most affordable places for square footage are Surrey and West Vancouver while the most expensive is downtown Vancouver, according to the report. The average rent per square foot in Metro Vancouver is $2.83.

With an average rent of $1,827 for an unfurnished one bedroom, Metro Vancouver still holds the crown for the most expensive rental region in Canada. More surprisingly, though, was that Victoria has surpassed the GTA, and now holds the second top spot at $1,811.

But hey, maybe it’s time for us to move to one of BC’s more, uh, off the beaten path areas and get a cheap spot to call home. 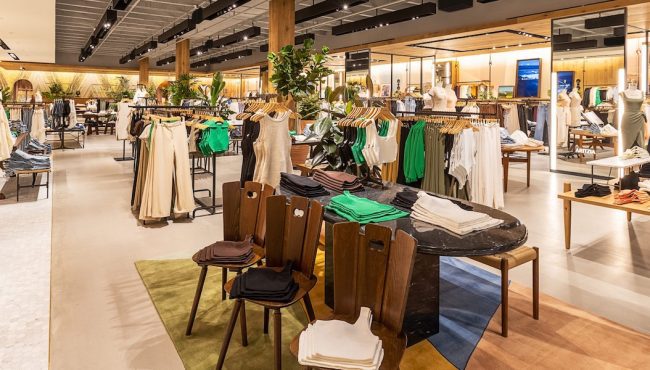 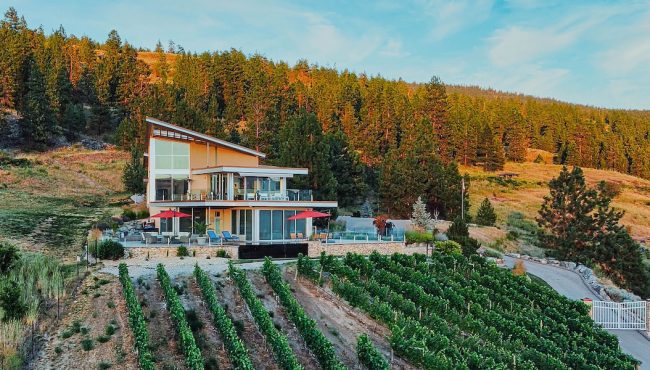