Sports are back! The Edmonton Sport and Social Club announced its spring registration is now open

They’re back, Edmonton! Edmonton Sport and Social Club has just announced their return, and with it- the opening of Spring season registration!…

They’re back, Edmonton! Edmonton Sport and Social Club has just announced their return, and with it- the opening of Spring season registration! If you’re like us and have been feelin’ a little cooped up over the past few months… we’re here to tell you that this is freakin’ great news. Edmonton Sport and Social Club is looking to help make it easy to get outdoors, get active, and socialize (safely) with others! 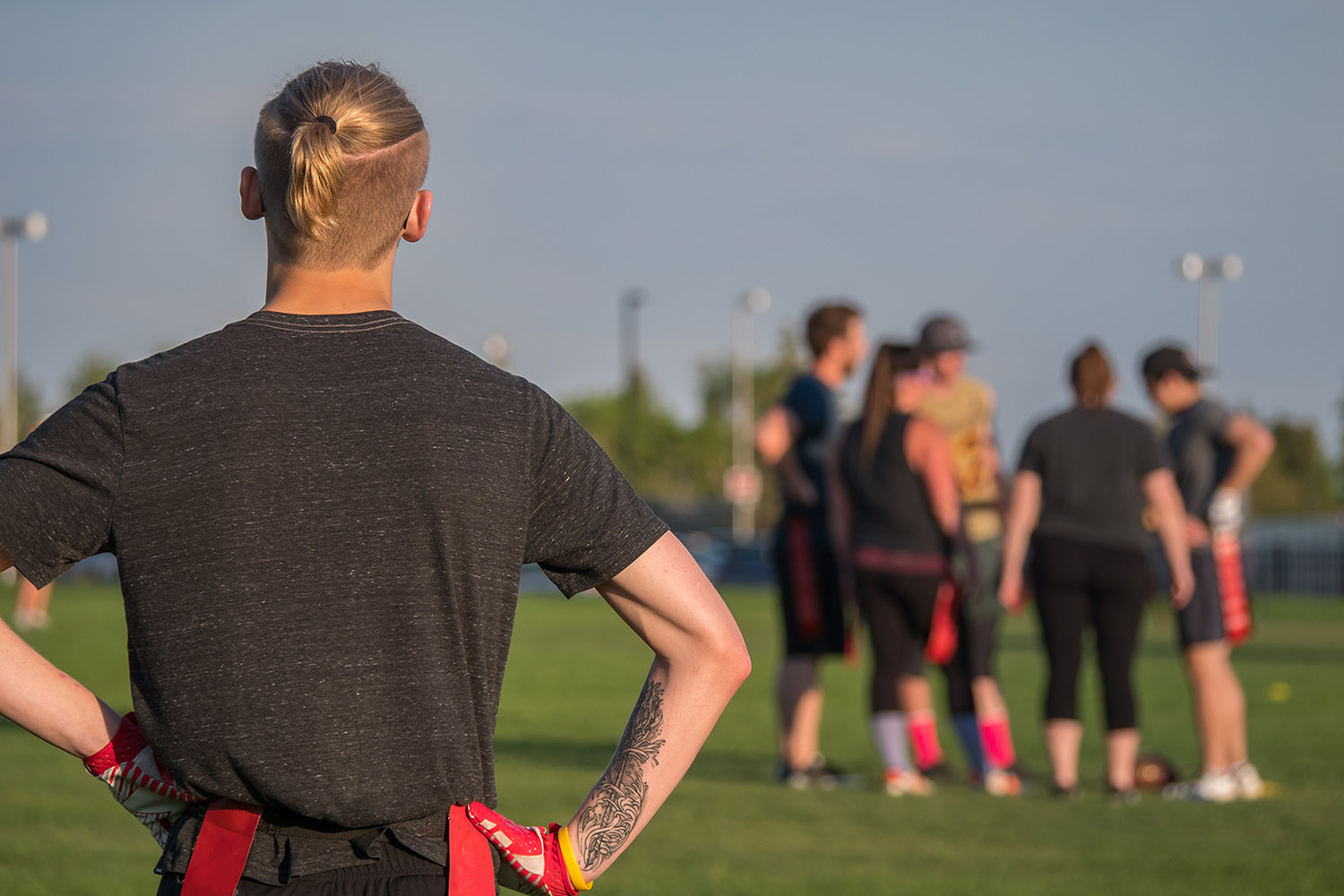 In case you’re not already familiar with them, the Edmonton Sport and Social Club has been around since 2004, and when it comes to co-ed, adult, rec level sports here in Edmonton, they’re unmatched. Having started with only 20 teams, Edmonton Sport and Social Club now hosts 5,000 teams annually and has served over 90,000 Edmontonians along the way!

What’s their secret? Well for starters, they give you the ability to pick from 15 different sports and over 25 tournaments a year, as well as pick the day of the week that works in your schedule, the skill level, and who you wanna play it with. That means being able to register as a team, as just a few friends, or go solo and make some new ones! Some of our fav spring sport picks include: 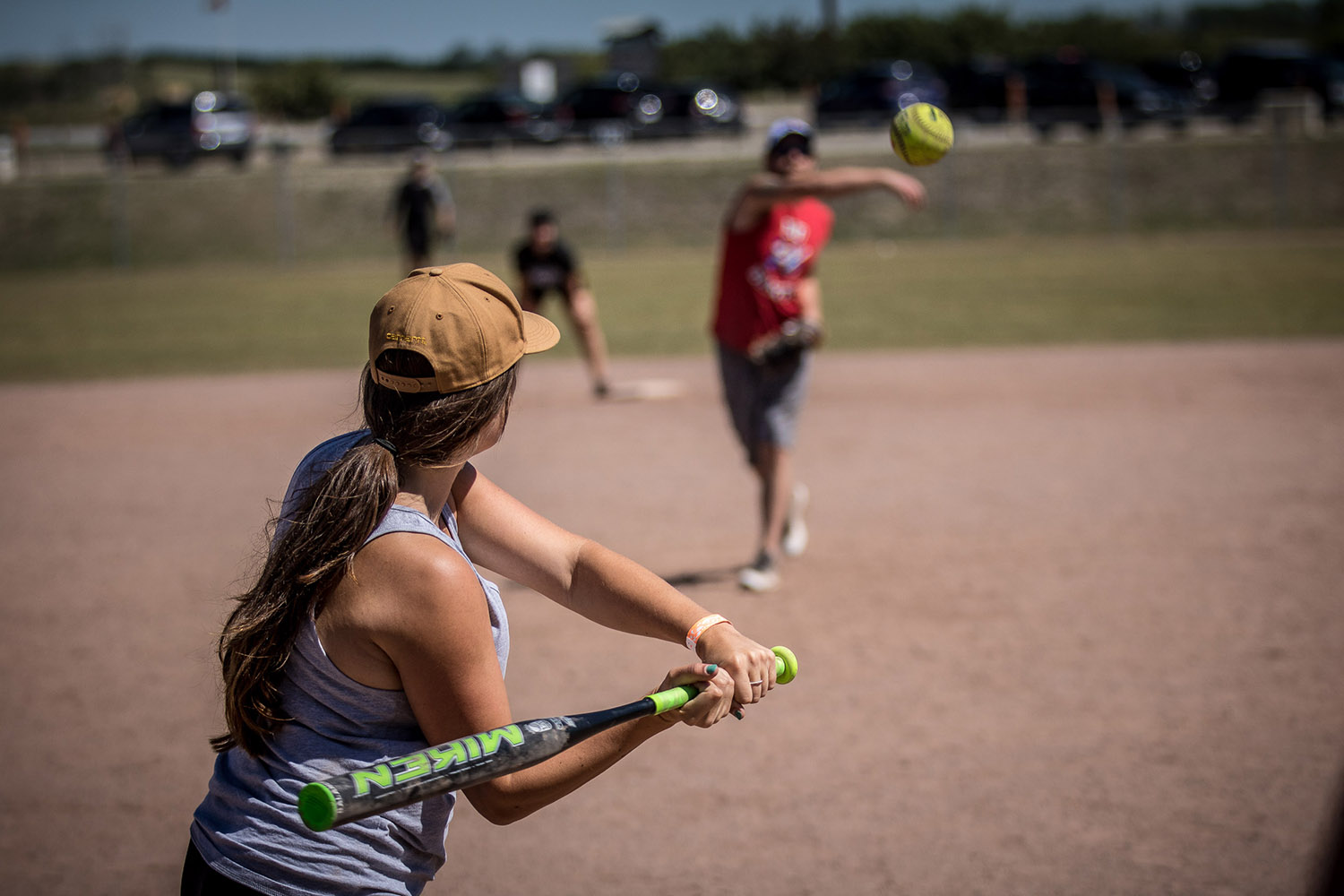 If that wasn’t enough… we’ve left out one of the best parts! For those of us feelin’ thirsty after a game, or just not ready to let the fun end- Edmonton Sport and Social Club works with a number of sponsor bars around the city to make it easy for teams to gather after games and celebrate. Here in Edmonton (and surrounding areas) they work with Banff Ave Brewing Co, Campio Brewing Co, The Canadian Brewhouse, Jasper Brewing Co, Last Best, 02’s Taphouse & Grill, and State & Main

With spring registration open from now until April 14th, it’s time to round up your all-star team, a few friends, or get in the game solo! Either way, head to their website for more details and to register now.

Get ready for a great season, Edmonton! 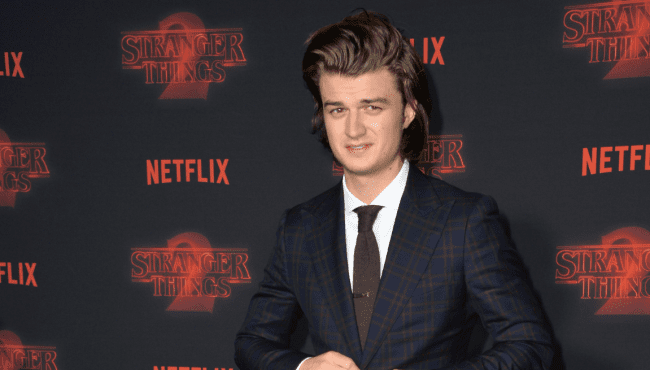