Following a sale agreement a few weeks back, the new owners of Second Cup have announced that they want to open almost…

Following a sale agreement a few weeks back, the new owners of Second Cup have announced that they want to open almost 100 more Second Cup locations across Canada. The company, Foodtastic, is hoping that Second Cup will help them introduce their other chains to the Canadian mainstream.

Foodtastic runs a variety of franchise restaurants, with over a dozen brands in their portfolio. However, the vast majority of these exist only in Quebec, with little recognition in Ontario, BC, or Alberta. Ever hear of a spot called La Belle & La Beouf?  Probably not, but there are 9 of them around Montreal alone.

Related Posts:
The CFL and the insane XFL might end up joining forces
Two Canadian companies rank in the world’s most innovative for 2021

In an interview with Retail Insider, Chief Development Officer Lawrence Mammas said that Foodtastic is looking to expand the food offerings at Second Cup locations. What’s more, he’s hoping to see over 300 locations in Canada over the next 3 years. Second Cup currently has roughly 200 locations nationwide, so that’s a 50% expansion. Not bad.

We have to admit, we’re a little curious about how all this is going to play out. After all, the Quebecois seem to love the brand. But, will the rest of Canada? 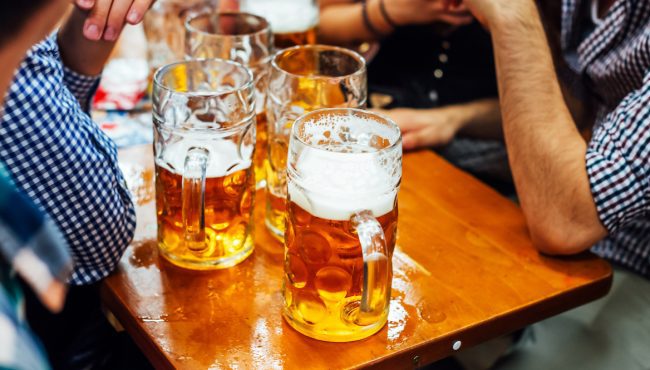 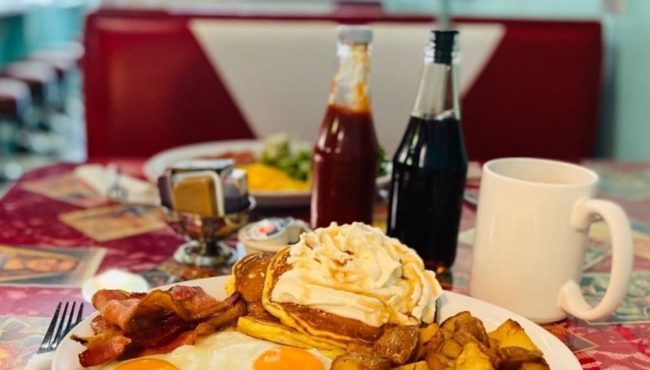 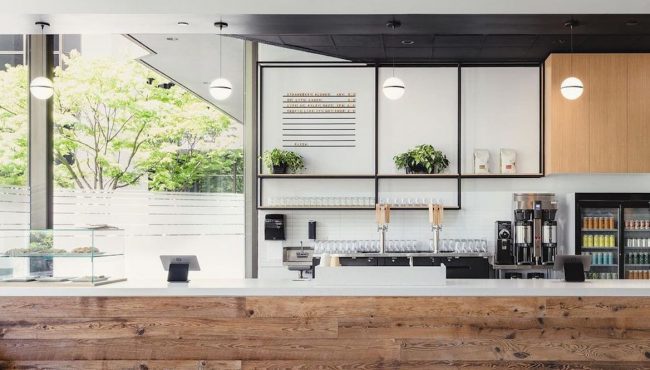 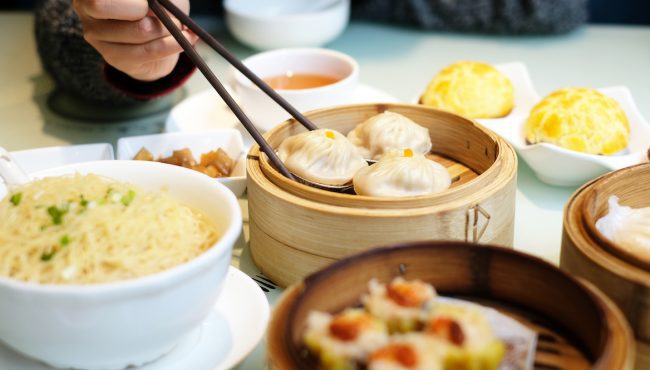