If you think that your Seattle commute is expensive, you’re not wrong. In fact, it’s actually one of the most expensive in the nation according to a recent report using data from the U.S. Census Bureau compiled by LendingTree. Ready to see just how expensive your commute might be? You might be considering a move after seeing each end of the commuting cost spectrum.

Drum roll, please! Our Emerald City came in at number 8 in the nation, yikes. We were the only city in the PNW to make the top 10 and our daily totals out to an average round trip commute of 57 minutes with an average annual commute cost of $9,829. That’s like a year’s rent in many other places in the country!

For comparison, the cheapest commute in the nation was in Tulsa, Oklahoma, which totaled out at an average round-trip commute of 37 minutes and an annual commute cost of $3,255. Seriously folks, just think of all things you could do with an extra $9-$10k in your pocket. Working from home isn’t looking so bad after all!

Honestly, Seattle’s commute costs will probably only continue to increase unless the city’s public transportation options get better. Even then, public transportation isn’t cheap either. So if you want to see how much less you could be paying for your commute, you can click here to see the full report. 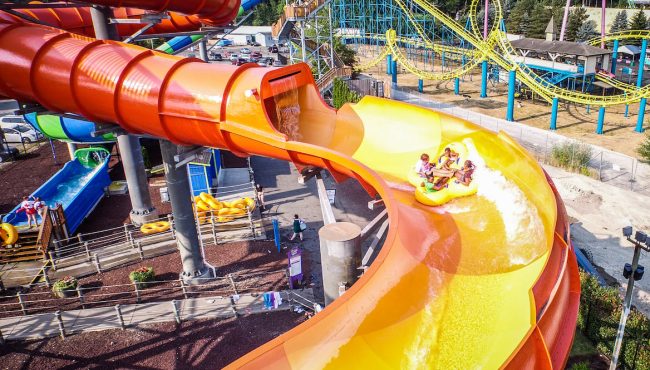 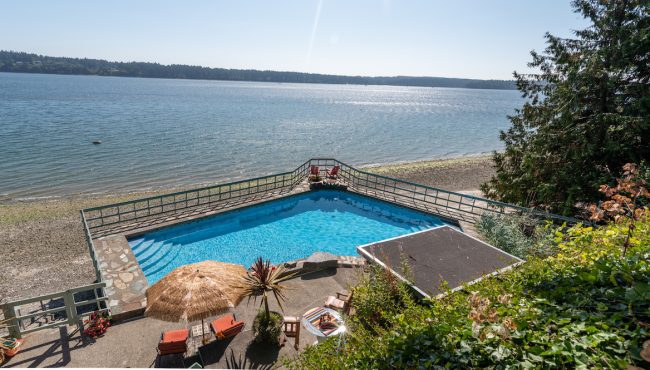 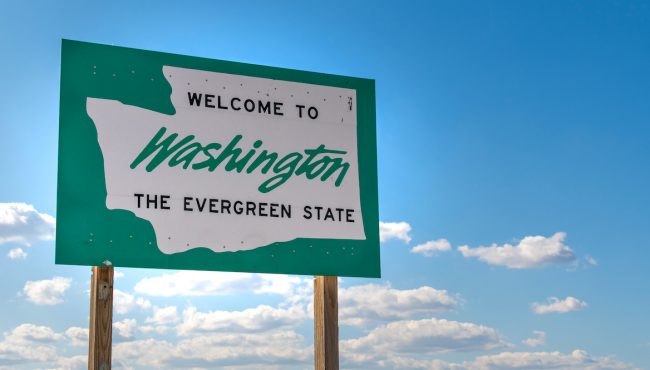