The Raptor went for it, and got caught...

Those who watched Tuesday’s Toronto Raptors game against the Phoenix Suns were treated to an intense battle, even if the Raps didn’t come out on top. And while there were no fans in the stands, our own mascot still did everything they could to help out. Even if it meant upsetting one of the Suns’ stars players.

As the seconds wound down in the fourth quarter, star forward Devin Booker got fouled and went to the free-throw line, which is when The Raptor stepped up to the plate. Hanging out behind the net, The Raptor waited for the perfect time to show off their, uh, enthusiasm for keeping the team in it…

Devin Booker upset that the Raptors mascot, the only fan in the building, is behind the hoop distracting him with the game on the line. Refs send him to timeout in the corner. pic.twitter.com/F9zLGPPD5D

As a result of their shenanigans, the refs actually ended up sending The Raptor to the sidelines, so that they couldn’t distract Booker anymore. What was the offense? Something you have to see to believe.

I hate it when the @raptor is so distracting! #DevinBooker #mascot #Raptors pic.twitter.com/KnUBF9iHGH

Turns out, you don’t need thousands of fans to get in the heads of rival players- just a fiercely devoted mascot. Of course, we prefer it when both are kicking around. Regardless, Booker said in the postgame interview that he and the Raptor settled their differences.

“We hashed it out. We homies now.” pic.twitter.com/OjZnhXSKpc

But, we’re hoping that while the fans are away, The Raptor continues to play. Make some weird noises, continue to jump around behind the net, and do whatever it takes to grow your infamy in the mascot world. Pretty soon, you’ll be hot on the heels of Gritty. 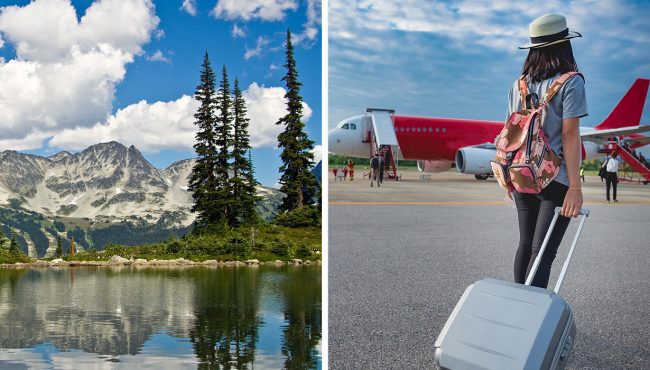 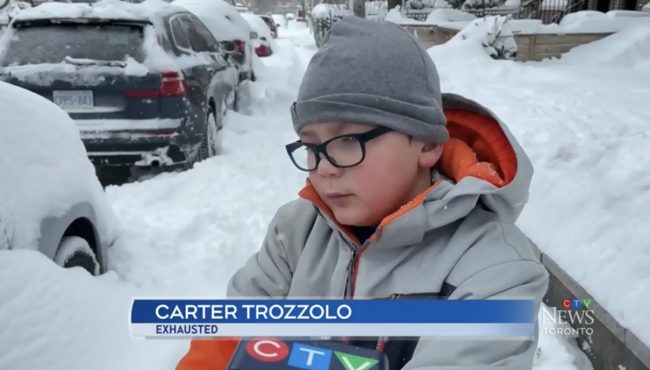 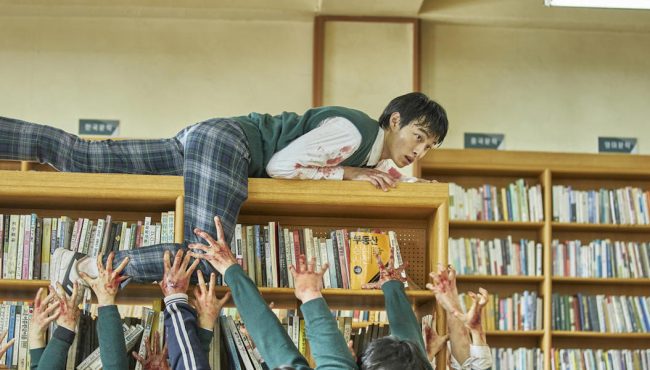 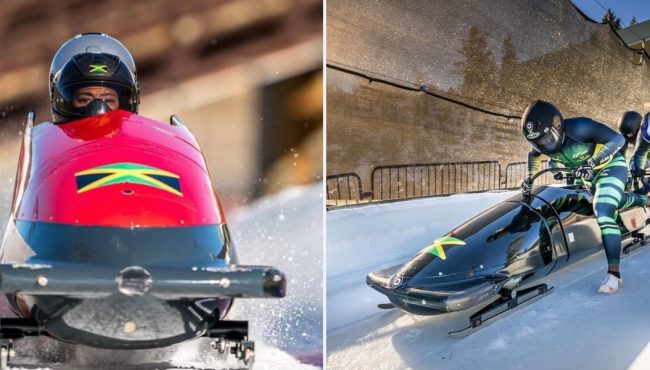