You can now get a "Pearson Airport Sucks" t-shirt

Get one before they're gone. 😬

It’s no secret at this point that Toronto’s Pearson Airport is a chaotic place these days, especially not after former NHL player Ryan Whitey’s nightmarish experience went viral this past weekend.

The player took to social media to share the delays and disorganization he experienced at the airport while trying to get to Boston, and needless to say, he let the world know that he was pissed.

Whitney went as far as to call Pearson “the worst place on Earth,” and even though he finally made it to his destination, he hasn’t been quick to forgive and forget.

I live at Toronto Pearson International airport. The worst place on earth. I smell so bad. pic.twitter.com/PfdnHcO7Ad

The former athlete is now selling a “Pearson Airport Sucks” t-shirt on the Barstool Sports website in both the U.S. and Canada.

Whitney teamed up with Paul Bissonnette on the shirt, who is originally from Ontario and may also be feeling embarrassed on Pearson’s behalf like the rest of us locals.

The blue unisex tee comes in a range of sizes, with the words “Pearson Airport Sucks” printed in block letters across the front.

For $37 plus shipping, you can join Whitney in letting everyone know how you really feel about Toronto’s international airport.

That’s one way to make light of a crappy situation! 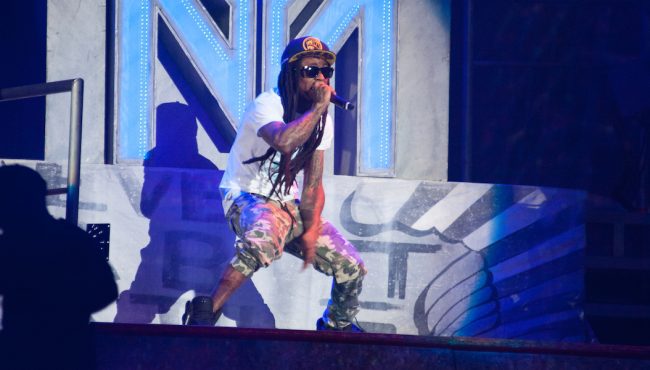 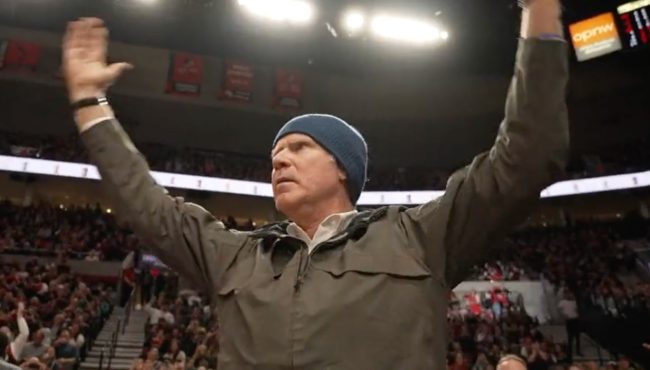 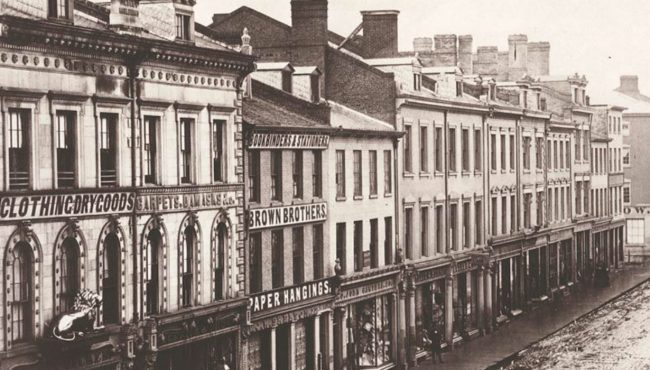 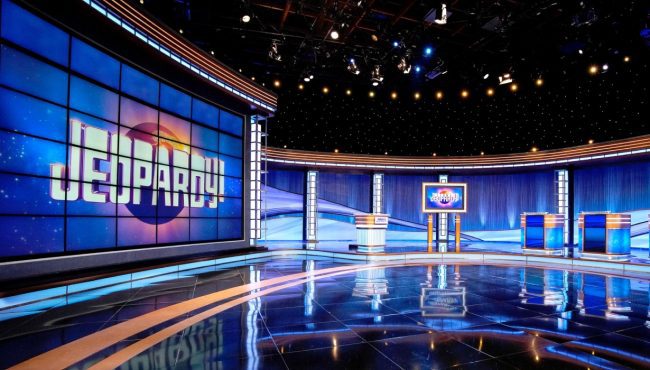