Beer for breakfast? FIFA World Cup fans in Ontario can now enjoy an ice-cold beer starting at 7 AM so they can cheer on their favourite teams as they face off on the world stage.

The Alcohol and Gaming Commission of Ontario has officially extended alcohol sales through the duration of the FIFA World Cup 2022. That means licensed businesses are allowed to start selling alcohol at 7 AM as of November 20 and will be in place until December 18.

But for closing service times, the  2:00 AM cut of time will remain unchanged, according to the AGCO.

“The restaurant industry is a vital part of Toronto’s economy. We must continue to do everything we can to find unique opportunities to ensure these businesses and all the jobs they support come back stronger than ever from the COVID-19 pandemic,” said Mayor John Tory in a release.

“I strongly support the move to extend liquor sale hours during the World Cup, helping to ensure that there are fans in seats as early as possible, cheering on their teams and supporting local businesses.”

Recent Posts:
Canada is ranked one of the most desirable places in the world in 2022 & here’s why
Toronto’s largest winter electronic music festival is coming back next month

Due to the eight-hour time difference between the host city Qatar and Toronto, many of the World Cup games will be broadcast in Canada early morning.

That means fans who hoped to watch the games in their local bars, with or without a cold one, can now do so considering the only way to watch the live streams in Canada is through TSN.

“While municipalities may object to the extension of liquor sale hours, Mayor John Tory and the City of Toronto are in favour of the extension and had planned to enact a similar bylaw at the first meeting of City Council,” states the release. “The temporary change supports businesses in an industry that was particularly hard hit by closures and public health restrictions during the onset of the COVID-19 pandemic.”

Now with the extension in the clear, here are a few restaurants and bars in the area that plan to live stream the World Cup matches in Toronto. 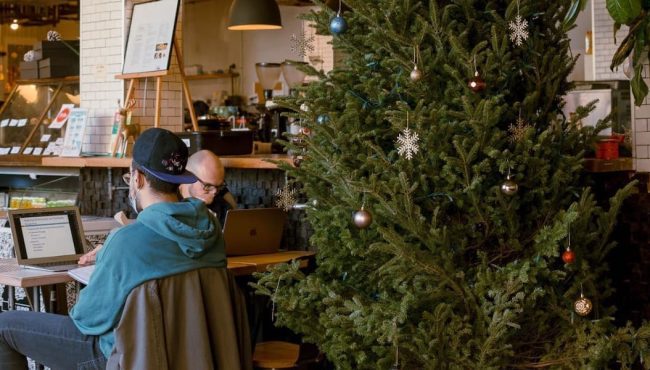 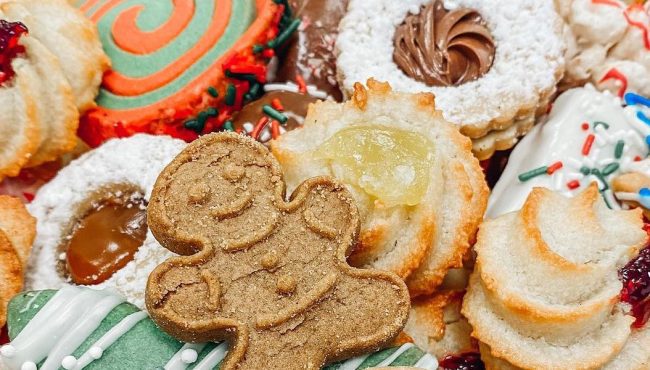 Holiday treats & sweets you can find all month long in Toronto

There's a new spot for bottomless brunch and mimosas in Toronto